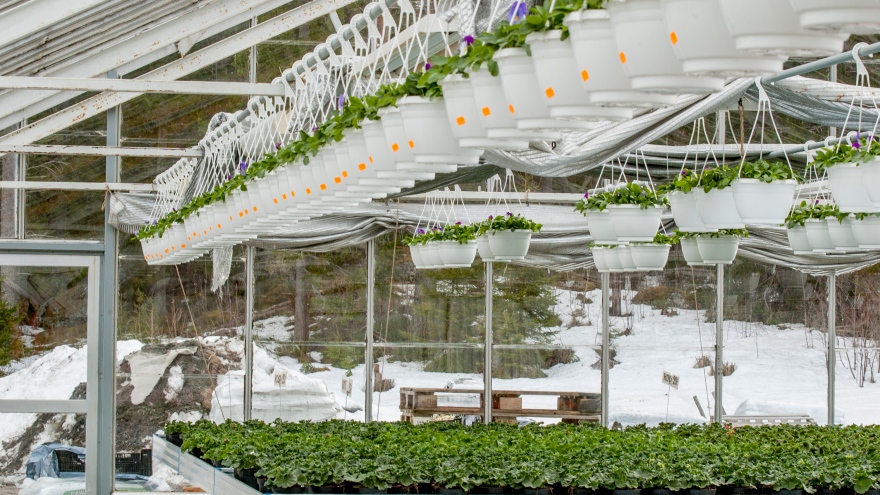 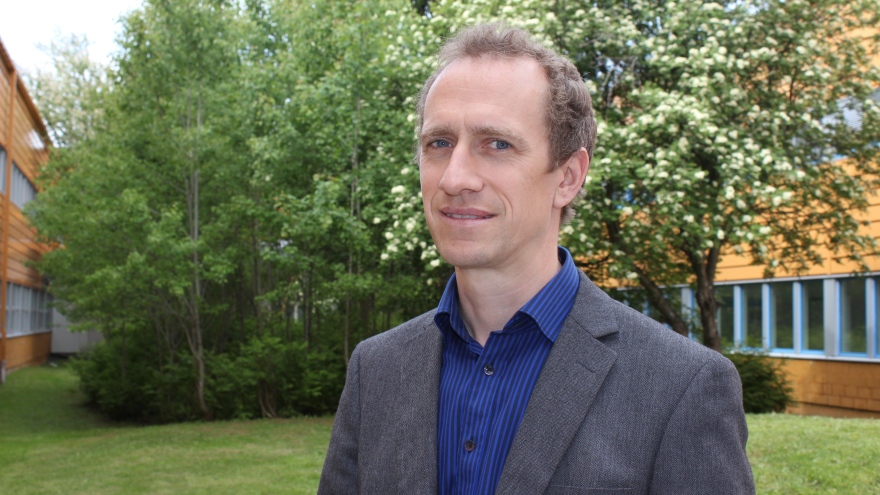 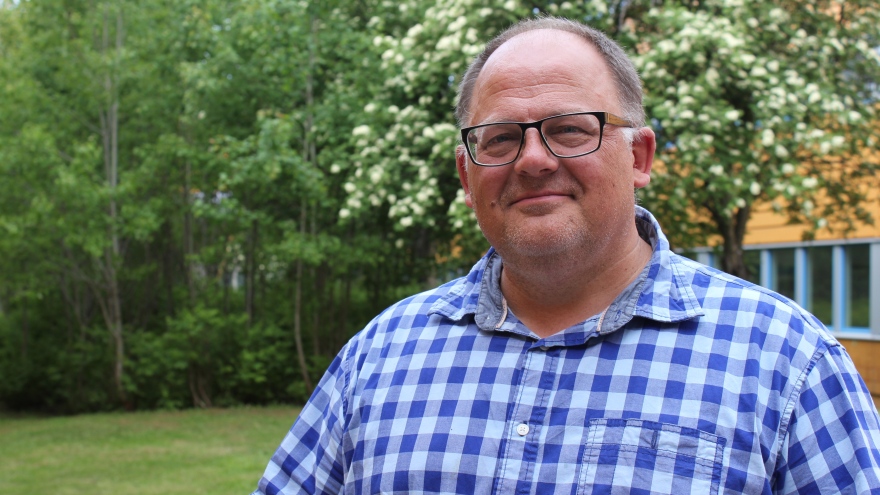 Vattenfall and the municipality of Boden belong to those who - in collaboration with a research team from Luleå University of Technology, who are experts in data modeling - investigated whether residual heat from the data center Hydro66 in Boden Municipality is sufficient to heat up a greenhouse for the cultivation of mushrooms.

– For us as an environmental municipality it is valuable to be able to use the residual heat from the municipality's data centers, says Robert Näslund, Head of Technical Management, Boden Municipality. We want to take over the cultivation of plants that we today buy from Helsingborg. Boden also has many immigrants who need to get a job and many of them already have experience from working with cultivation.

The municipality of Boden has decided to build a plant in which a number of "greenhouse arms" will be integrated with a building, which will include training of personnel for work in greenhouses and plantations of plants to the municipality's park management. The plant will be powered by a mixture of residual heat from data centers and green energy alternatives produced in the municipality.

Data centers today do not prevent other stakeholders from using the residual heat that is released - as long as operations are not affected. The residual heat from data centers is called low-temperature heat, which means that it keeps a temperature of around 30 degrees Celsius. The purpose of the Green Power project was to develop a methodology in which measurements and computer models are used to investigate whether low temperature heating is sufficient for greenhouse cultivation and also what kind of plants are suitable for growing in greenhouses heated by low temperature heat.

Based on data on the heat released from the data center, the temperature of the in- and out-air, moisture etc. required for growing in greenhouses, the researchers have developed computer models to simulate whether it is possible to use the residual heat for greenhouse cultivation and how the greenhouse should be designed and powered by data center warming.

In addition, a tool for calculating the appropriate dimension on the greenhouse has been developed. How big greenhouse can we heat up, how to handle the variations in the supply of residual heat and how does it affect the operation of the greenhouse, how to design the heat exchange from the data center to the greenhouse etc., are questions that the researchers been investigating while using simulation.

– Now we want to continue building greenhouses and study how different computer models can work together to optimize the whole, says Marcus Sandberg, researcher in the field of construction production and project manager for Green Power. The project has led to the spread of interest for data center among researchers at the university and to valuable contacts with prospective partners.