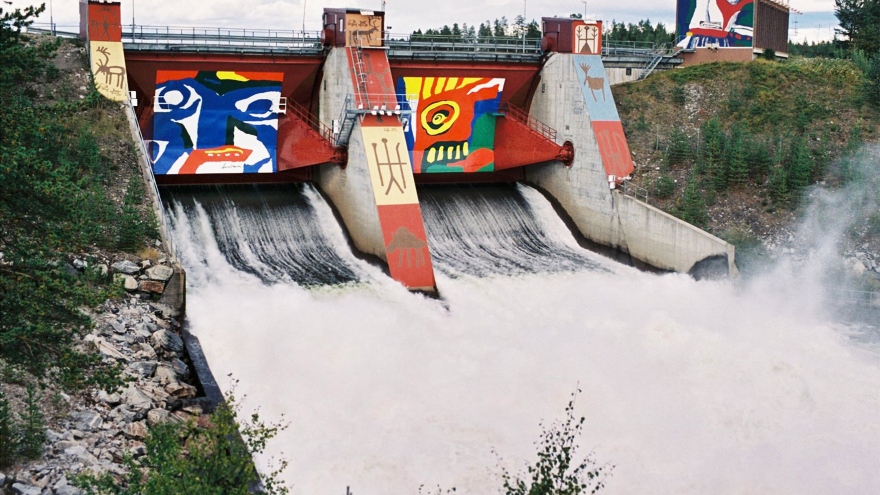 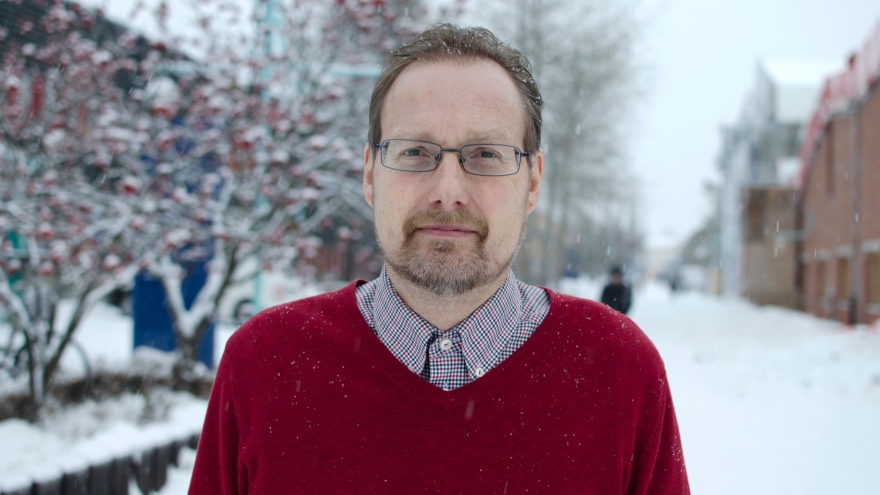 – Hydropower becomes very important for balancing the electricity system when the share of renewable energy is to increase and renewable sources like wind and solar energy are introduced. These renewable energy sources have uneven electricity production and cannot store energy to a large extent, which, on the other hand, is the case for hydroelectric power by means of dams, says Staffan Lundström, Chaired Professor in Fluid Mechanics at Luleå University of Technology.

Within SVC, the researchers will study how hydropower can be developed in order to better balance the power grid to an increasing extent. It is also important to make the hydropower more efficient and to meet new environmental requirements.

– There will be a lot of start and stop when hydropower balances other energy sources, which can increase wear and tear on the water turbines. It can also affect the flow of water in the rivers and thus the environment, as well as increased erosion of, for example, dams. These are challenging problems that must be solved if hydroelectric power can be used as a regulatory resource.

A goal by Swedish government is that the Swedish electricity system is completely renewable in 2040. In order to ensure sustainable hydroelectric production, further research and innovation are needed, which will take place within the centre's two areas of expertise: water construction and water turbines and generators. In order to enhance synergies between different areas of expertise, three new overall theme areas will be productivity, renewal and flexibility.

– Within SVC, the plan is that five out of ten senior researchers will belong to Luleå University of Technology. Then we need to create and implement good projects together with industry, society and other universities, both in Sweden and abroad. There is also a rewarding cooperation on mining and hydropower ponds within the SVC. Other universities complement Luleå University of Technology's knowledge in different areas. In Luleå we are good at entire systems such as waterways, turbines and rotor dynamics. We are also experienced in erosion and modeling of flows near the hydroelectric stations, says Staffan Lundström.