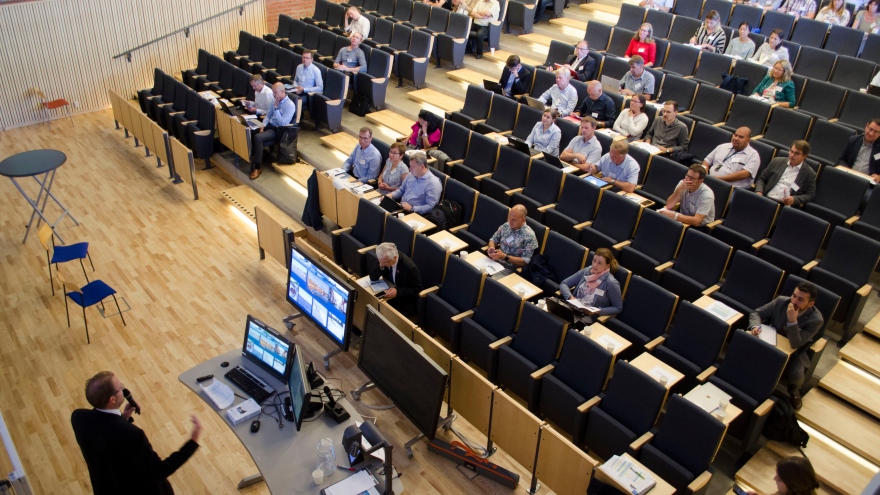 75 participants registered for the workshop. 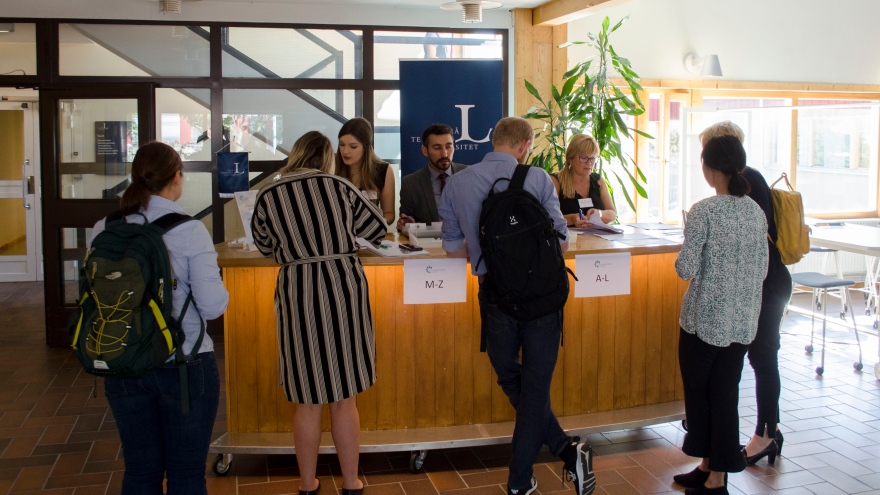 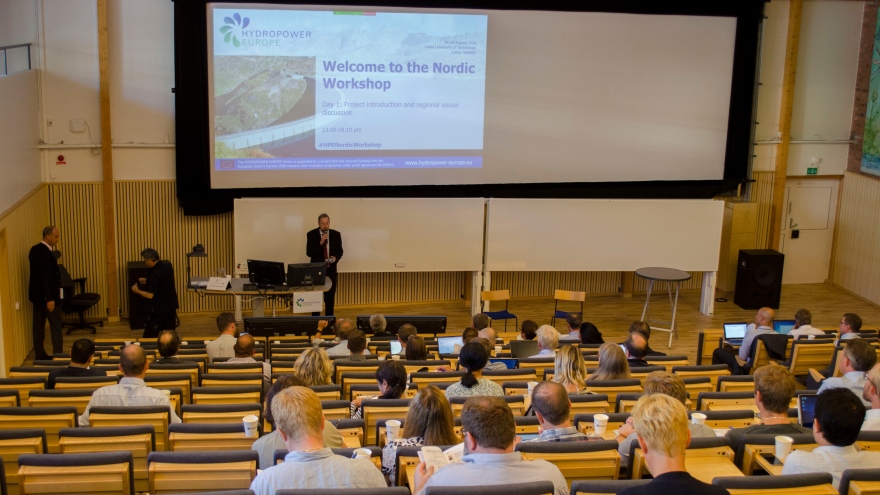 Patrick Clerens, Secretary General for EASE – The European Association for Storage of Energy. 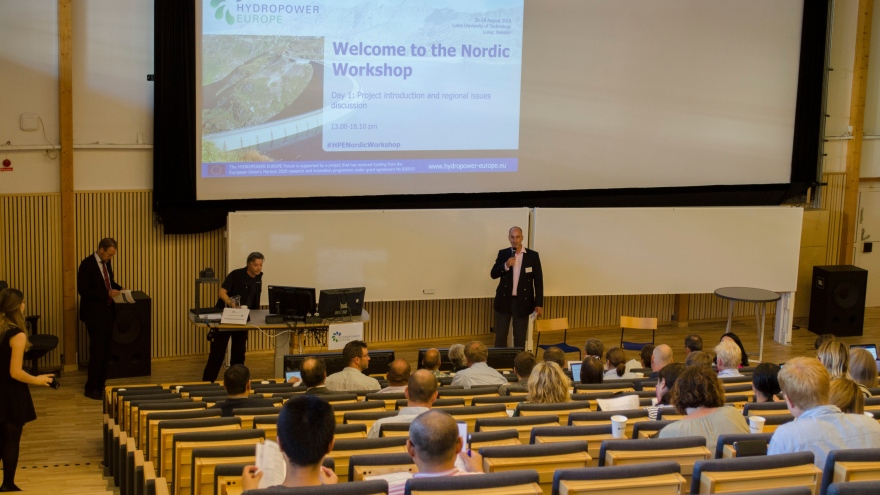 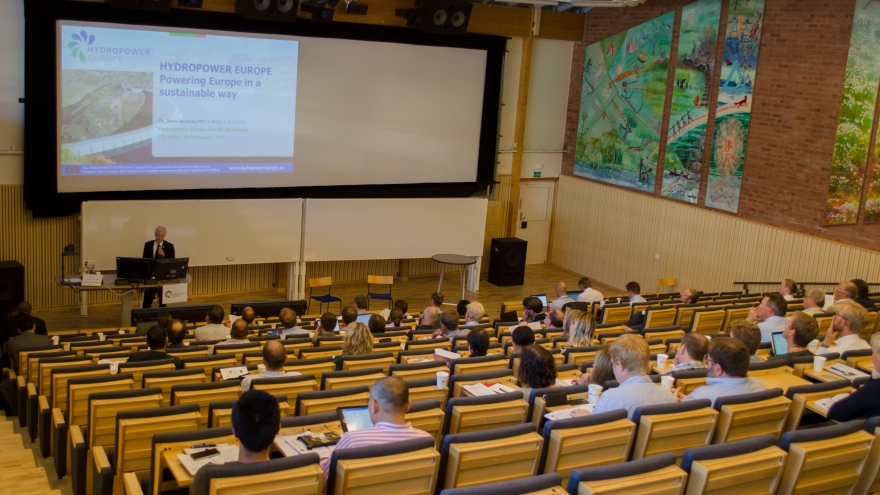 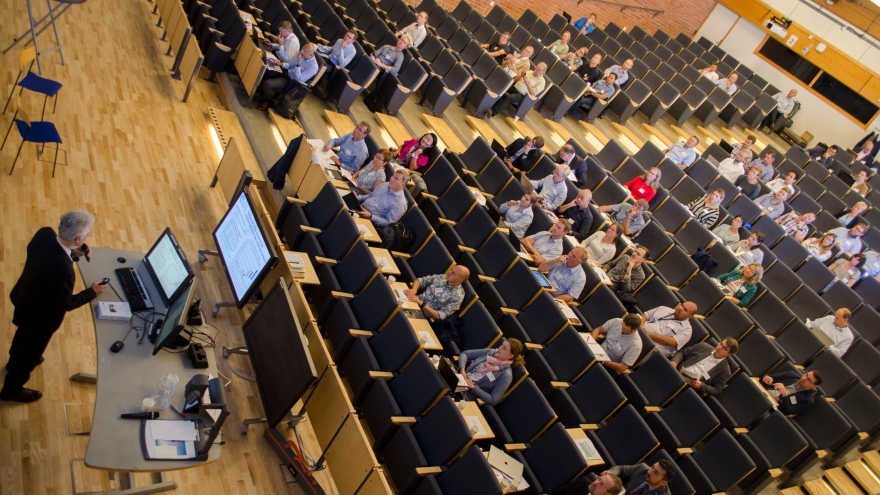 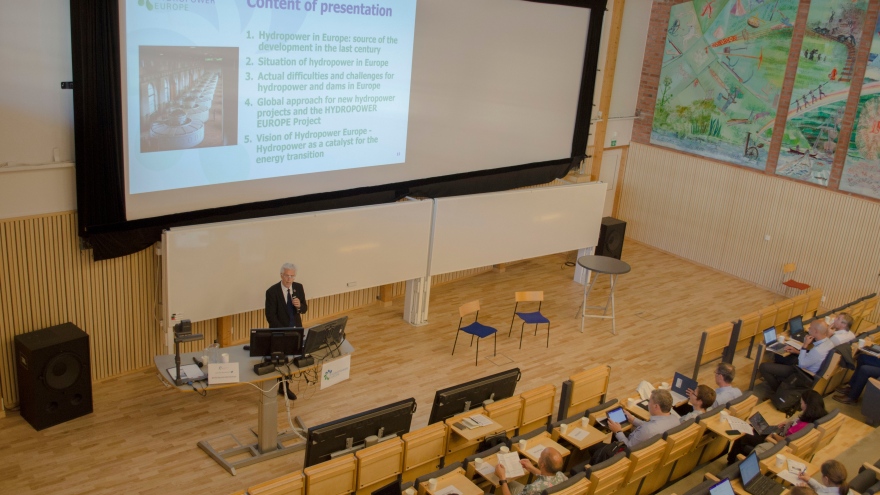 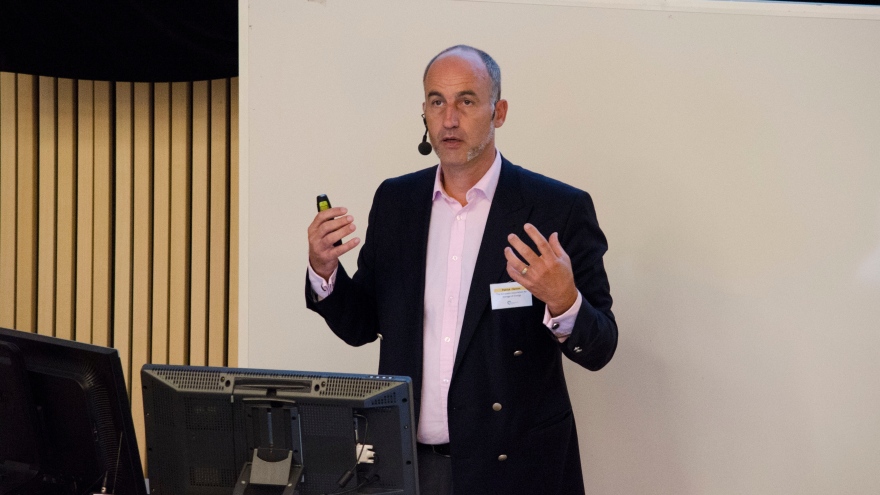 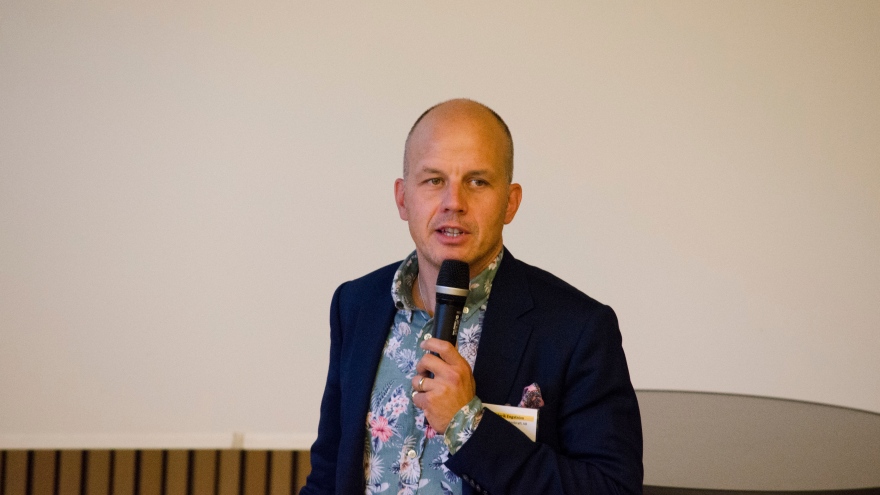 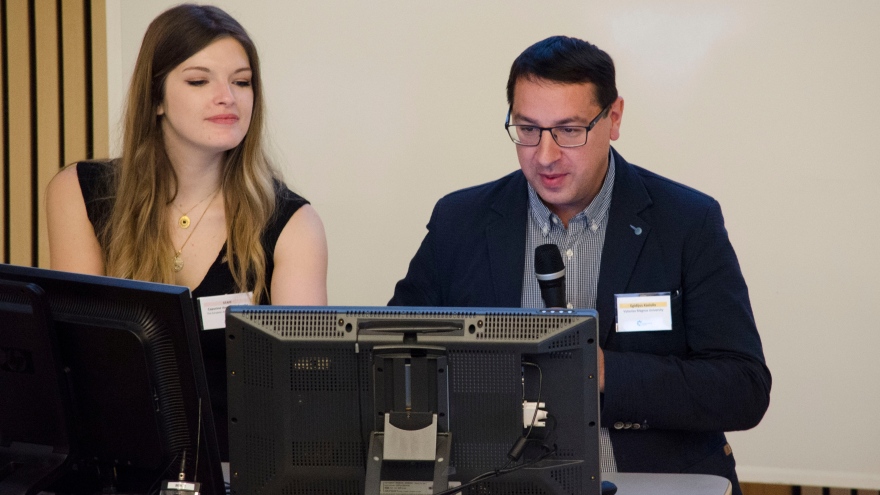 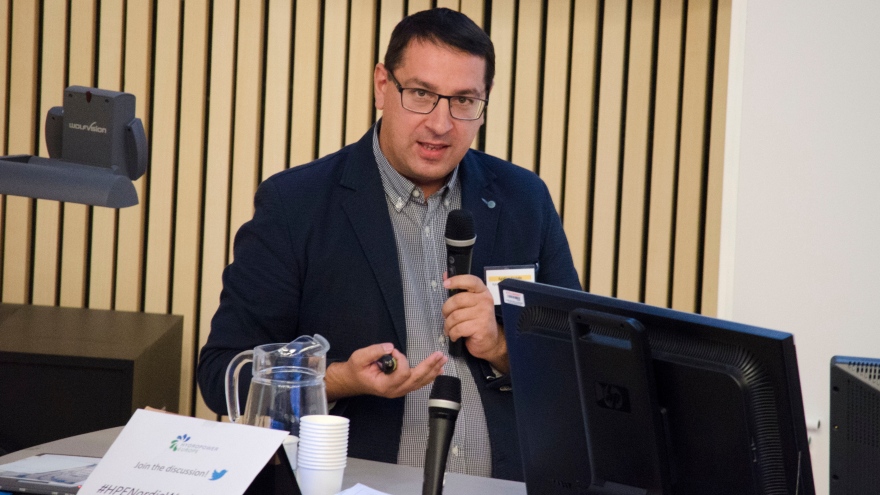 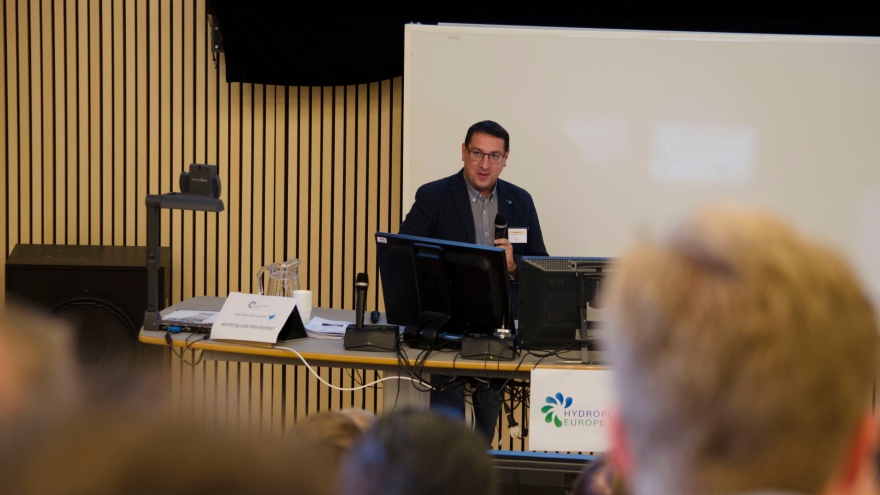 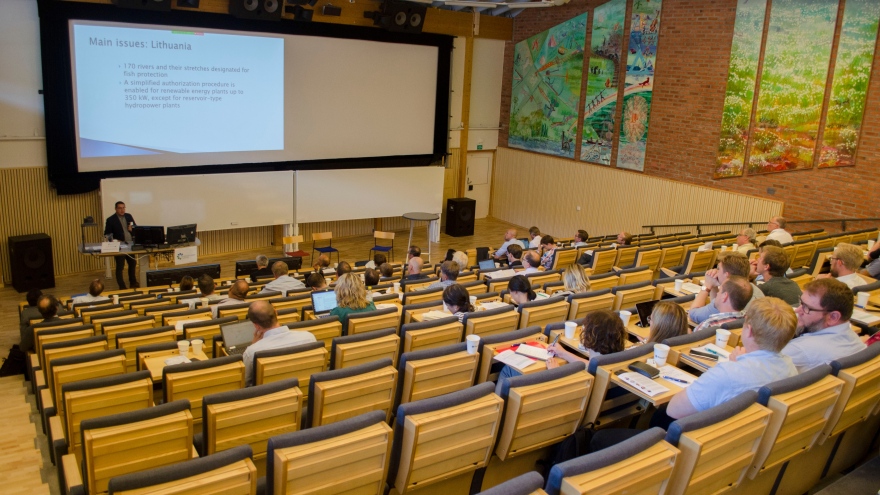 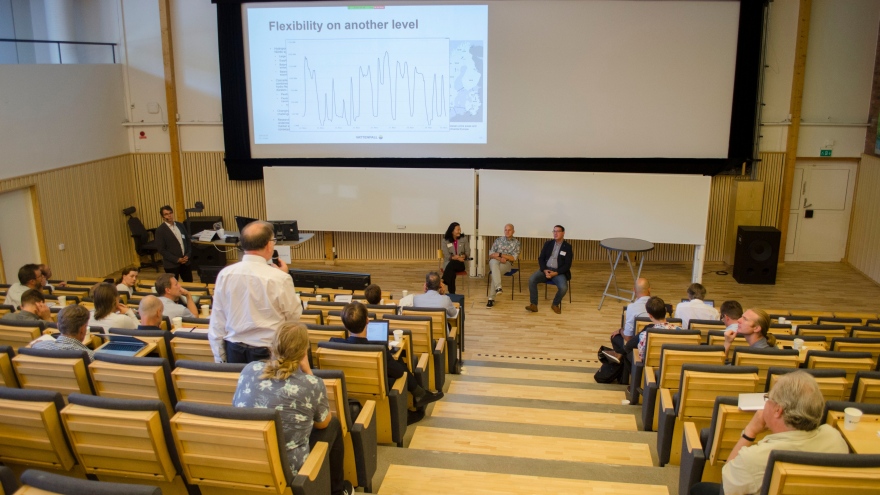 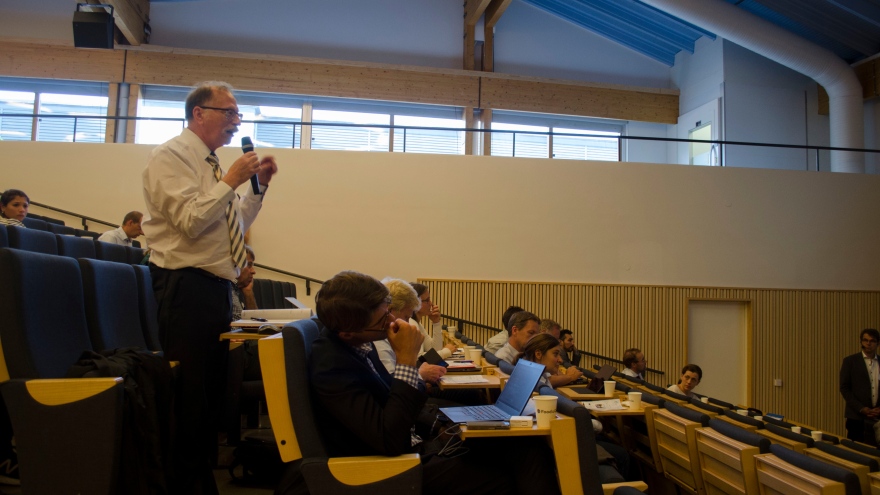 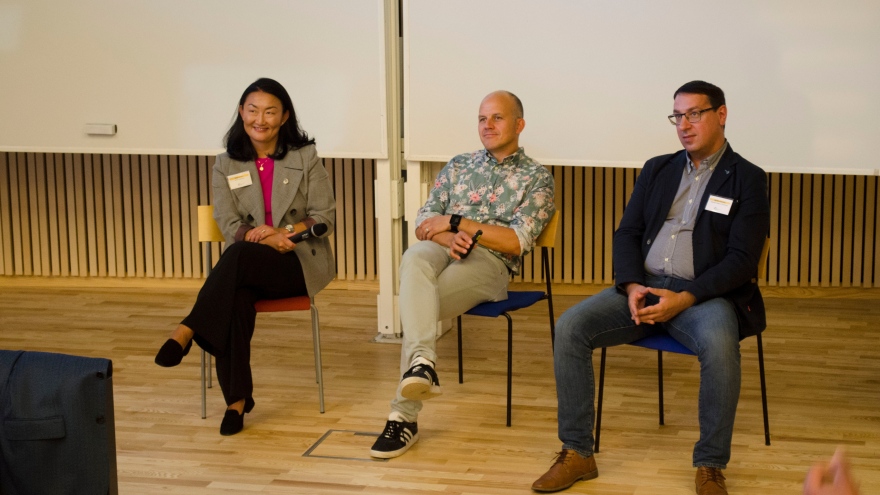 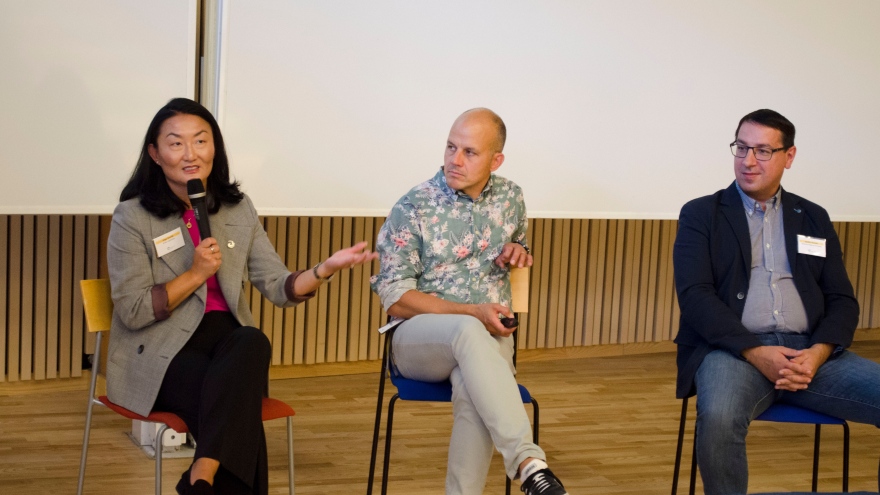 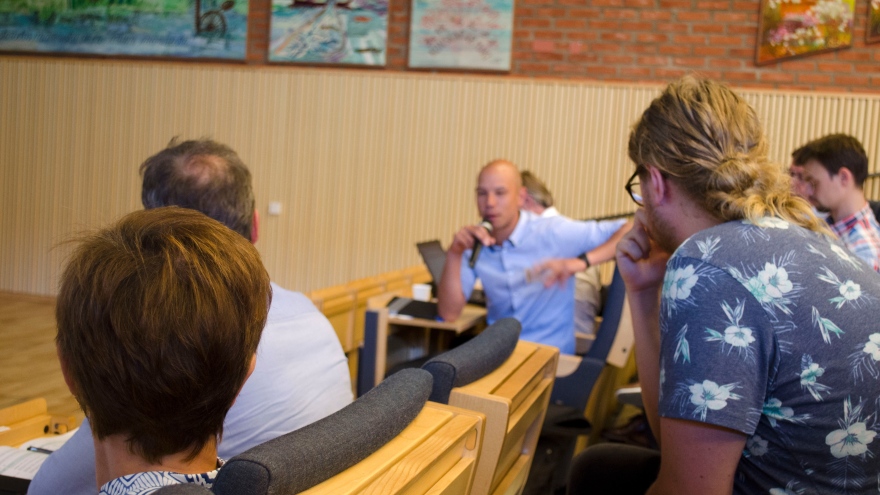 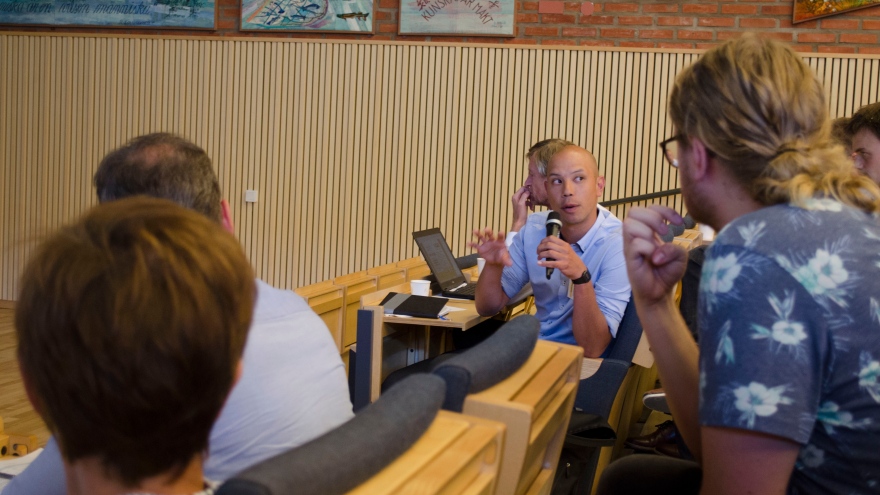 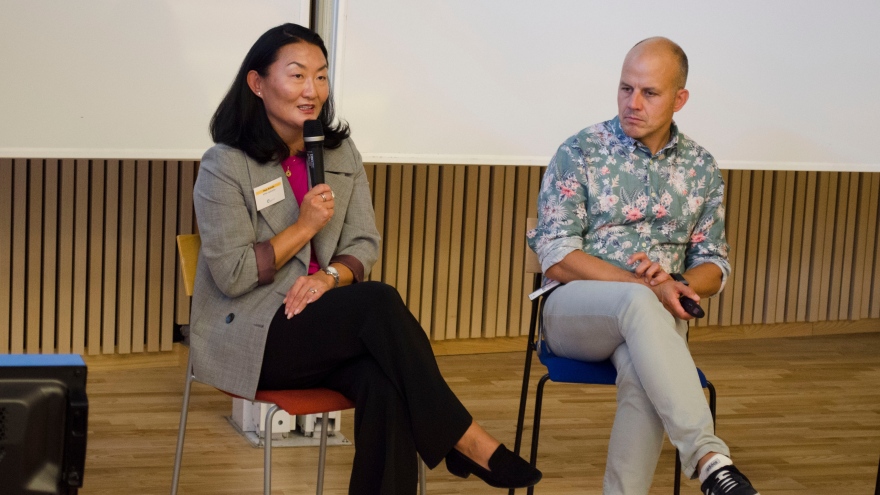 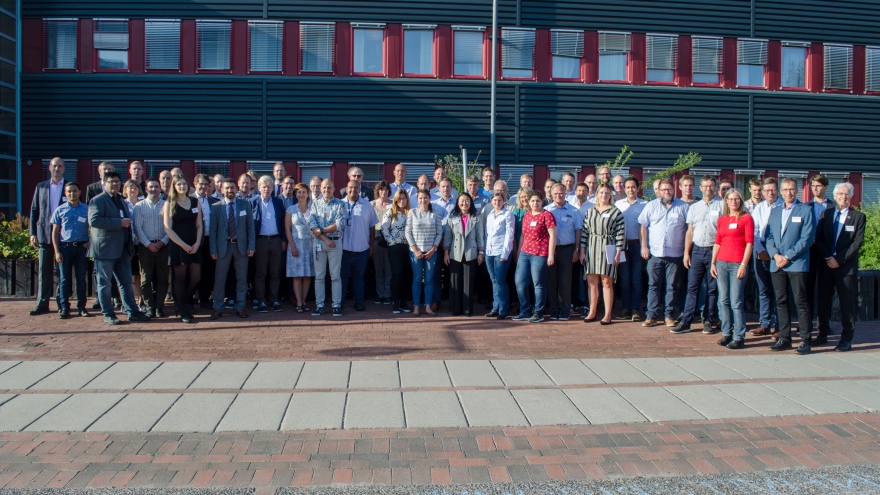 Hydropower's benefits as a renewable, flexible and storing resource will play an important role in Europe's future energy system. The purpose of the HYDROPOWER EUROPE Forum is to develop a roadmap for the sustainable and efficient use of existing hydropower. Funding by EU's research and innovation program Horizon 2020.
https://hydropower-europe.eu/

The workshop in Luleå is the first of three European workshops to be held in three regions; Nordic, Alpine and Mediterranean. Among the 75 participants from nine countries were Staffan Lundström, Chair Professor of Fluid Mechanics at Luleå University of Technology, who also hosted the event.

– The workshop is an important puzzle piece for future research and development in the area and for Sweden and the EU to be able to meet their environmental goals. It is important that we share the conditions that apply in Sweden to achieve more efficient hydropower. We have strong research in, among other things, hydropower as a regulatory and storage resource as well as its environmental effects.

Jean-Jacques Fry, a leading expert on dams and the President of EURCOLD, highlighted the Nordic countries as "Europe's green battery", and the important role that hydropower has for Europe's future energy system.

– The Nordic countries can provide Europe with half of the hydropower capacity. In the Nordic region, hydropower also has less environmental and social impact compared to that in southern Europe. An important issue for the workshop is to reduce the environmental impact of hydropower and to increase its efficiency and flexibility.

Several participants had come from Norway, a country where 96 percent of the electricity is generated from hydropower. Hege Brende is the Executive Director of HydroCen, the Norwegian Research Center for Hydropower Technology, and she enjoyed coming to Luleå.

– The Hydropower Europe Workshop is important for the European collaboriation and for building relationships. It is important that academia and industry meet and learn from each other. Research should push the boundaries while the industry talks about the real need and what the conditions are, says Hege Brende, who concludes by stating the following about the future:

– I hope that the outcome of the workshop will have a large impact on the European Commission in terms of research priorities and the technologies to be developed. The future of hydropower is not about building new, but about upgrading and further developing existing systems.