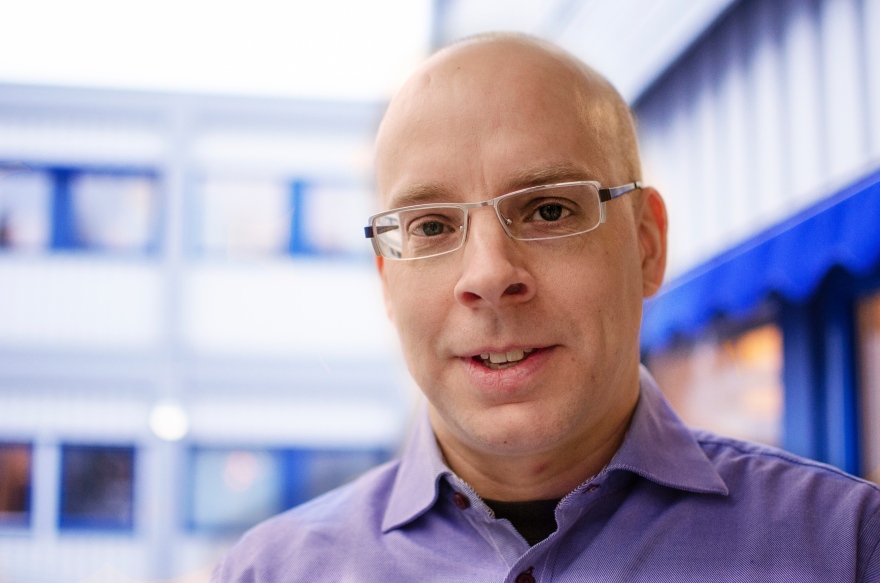 One of the basic ideas is that traditional storytellers such as books, movies and theatre scenes now competes with, among other things, computer games and blogging. Still story telling is central, no matter how it is told.

- For a young person today, it is more or less irrelevant if, for example, Harry Potter is a book , a film, a video game or a picture on a cup. They are interested in the story in itself, regardless of how it is told. We call it the Harry Potter text universe where all forms of expression are part of the story of Harry Potter, says Stefan Lundström , Senior Lecturer at Luleå University of Technology .

Stefan Lundström says that it is no longer meaningful to speak only of "readers" or "viewers " and instead uses the term " prosumer ," a fusion of producer and consumer. Today's youth are not passive recipients of a story, they are also largely co-creators, for example by writing their own stories of a fictional character or interact in a computer game.

Central to the research project, made ​​possible thanks to the grant from Swedish Research Council, are the conditions for the young prosumer's participation in a new media landscape.

- What new skills do young people need today for learning based on fictions, and how should school education respond to them? If the teacher in the classroom is not approaching young people’s learning outside school , education risks being perceived as irrelevant and uninteresting for them, says Stefan Lundström.