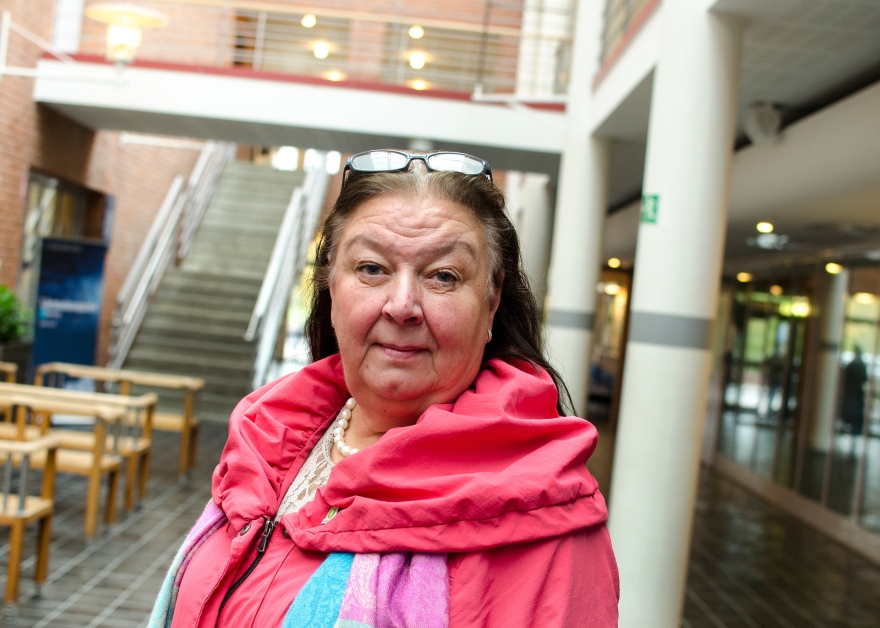 – There are many negative words about women, that's all about how they look like to what they look like. You will have to look considerably longer to find some masculine counterparts, if even there are any, says Monica Nordström, Lecturer at Luleå University of Technology.

Language made for men

Under the heading "Kan ingen få tyst på den där sladderbaggen?" Monica Nordström talked on the annual recurring European language day at the university. There are plenty of examples of traditional female attributes being termed and charged negatively.

– The Latin word for uterus is hyster, so when a woman got upset, she was considered to be affected by her womb. She was thus hysterical. Synonyms for hysterical are overshadowed and neurotic, that there would be a male organ that would assume that men were overspuned or neurotic is not found. Men get angry or furious, but they never become hysterical, says Monica Nordström, and addresses the terminology of prostitution as an example of a language made by men for men.

- The expression joy girls we all know. But who recives the joy? Hardly the one who sells her body.

Also genitals is often categorized differently. The male genitals have countless names and the vast majority can be used in a positive sense.

This linguistic use is not only a historical phenomenon but goes on today. Happily enough, teachers and actors, not teachers and actresses, are trained at Luleå University of Technology, but Monica Nordström shows that much of the gender-coded language usage is still alive.