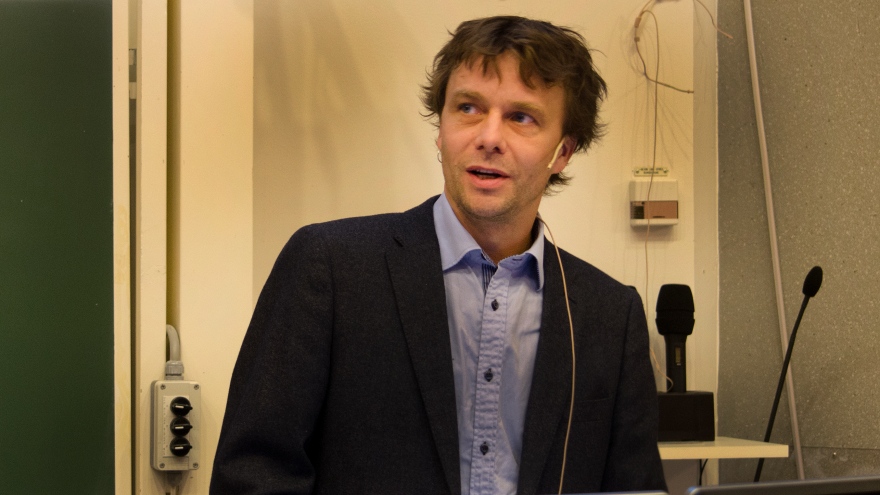 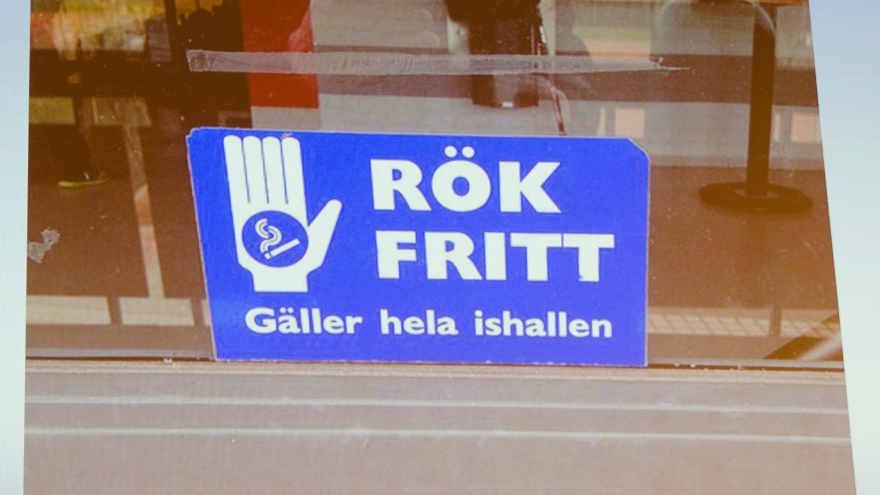 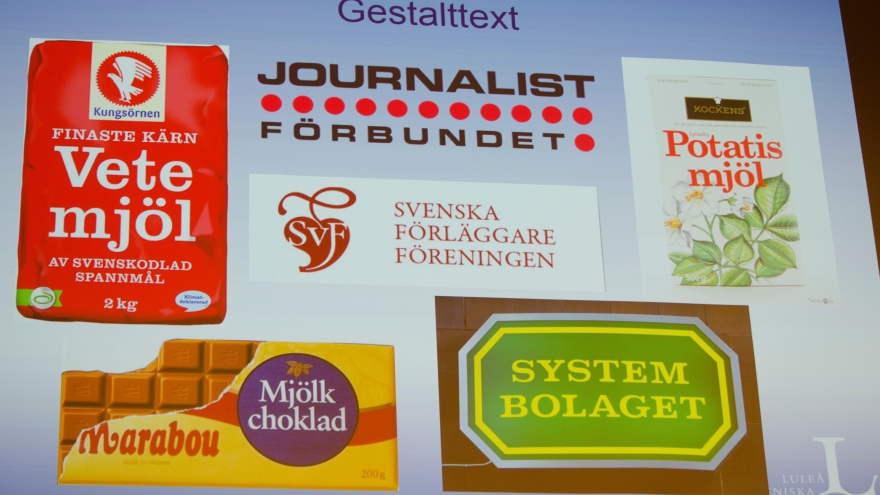 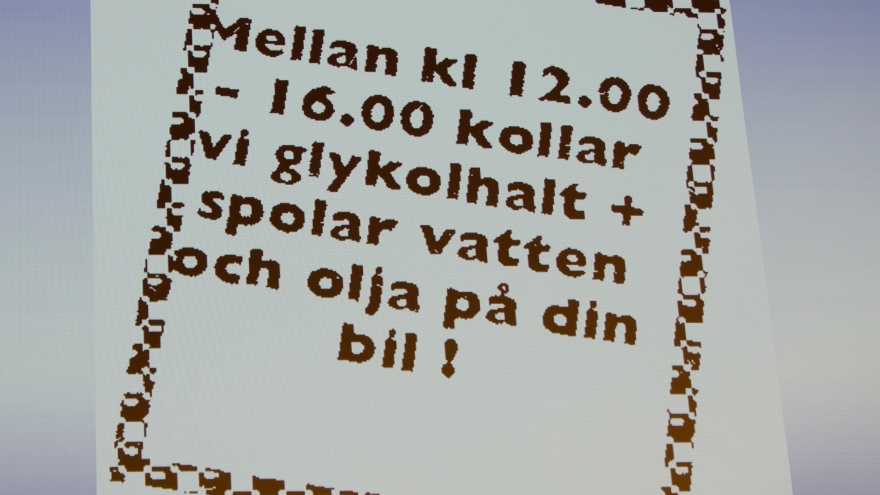 - As long as we have written in the Latin alphabet we also split split compounds. The idea that this is a phenomenon which would have arisen or escalated the past 20-30 years is relatively easy to dismiss. The reason behind this belief is likely that we are exposed to much more text today than before and that social media as well as daily newspapers lack proofreaders. Carelessness errors are more common, says Nils Dverstorp during his lecture at the event European Day of Languages ​​at Luleå University of Technology.

All of us have sometimes noticed more or less blatant example of split compounds. But even though we are exposed to various spelling and typing errors on a daily basis, it is split compounds that arouses most offense.

- The reason is probably that split compounds sometimes gives a different literal meaning than what was originally intended. However, I would argue that in most cases it is quite impossible to misunderstand even the most obvious split compounds. In some cases, split compounds can even help to increase understanding, says Nils Dverstorp.

In discussions about why it we split compounds many blames the influence of English, the downfall of the school and lazy young people who can not spell. None of this is plausible explanations for the phenomenon.

- I believe that the most reasonable explanation can be found in that these people either write in the spoken language, that they lack adequate knowledge of the language or of faults in machinery. Ordinary careless mistakes in other words, says Nils Dverstorp and calls for a broader acceptance of the phenomenon.

- The aversion prevailing against split compounds are disproportionate and it borders on elitism. There is no reason to condemn people for doing intervals between two links in the composition. It has been done by our ancestors for 800 years without society collapsing.

Marie Nordlund - Word of the year.pdf 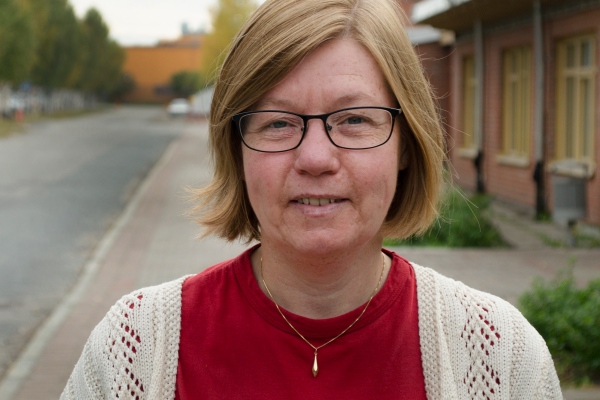 A day all about language

2015-09-14 European Day of Languages ​​was held for the first time in 2001 at the initiative of the Council of Europe and the EU to pay attention to the language and emphasize language learning. For this reason,...

The news in other media