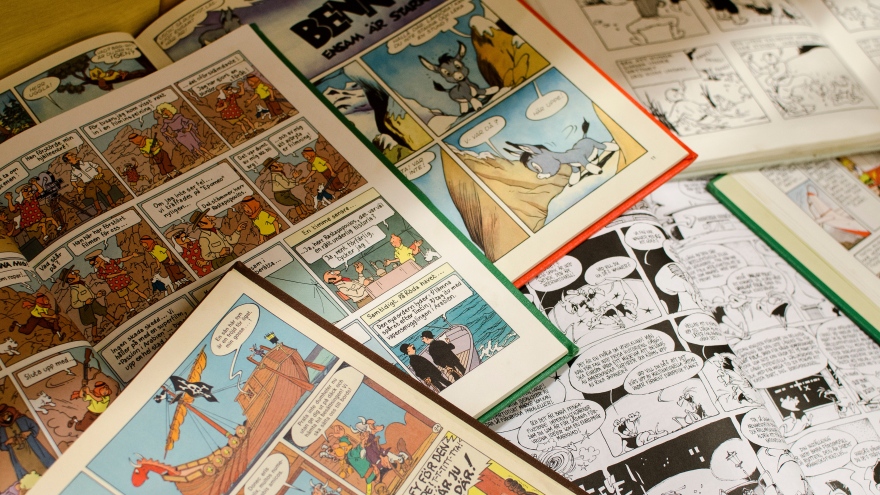 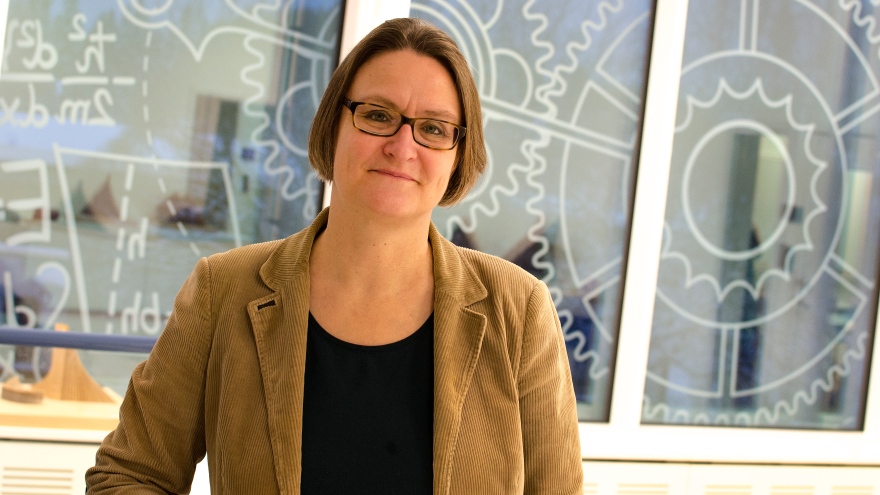 - There has previously been a thought that it is a little childish to read comics. But the Swedish comics reading and comics landscape are changing radically. Today, not only commercial well-known series such as Donald Duck, but also alternative series for a little older youths and adults has had a boom, says Anna Nordenstam, professor at Luleå University of Technology.

Large scope for series at school

At a time when youngsters are said to read less-less books, Anna Nordenstam sees series as a way to reach new and unfamiliar readers in school education.

– Series can be read from many different directions, and one can imagine a wide range of uses for series as aesthetic expressions. First, you can learn about series and about the different themes they treat. In part, students can learn from series by combining aesthetic expressions from other subjects. That is essential in the school's work in lower ages, where you can draw your own series. But also at high school and high school students can read and analyze the texts and pictures of the series. Of course, it is not just about reading and analyzing series, but also for older students to draw series and, for example, convert a novel into a new series, Anna Nordenstam tells and continues.

– Comics can also be used to display current topics like how it is to be a person who leaves his home country and comes to a new one. There are many series dealing with this, such as Shaun Tans Arrival, Marjane Satrapis Persepolis, or Daria Bogdanian Wage Slaves. The latter is about wage slavery in Sweden today. It is a socially realistic depiction from today's tough labor market fully subscribed in black and white. But the important thing, which the teacher also says, is that the image of young people as uninterested readers is wrong. Children and young people are reading, for example, series of different kinds. But when we ask children and young people about their reading, we do not always mean series but other kinds of texts.

Anna Nordenstam and Margareta Wallin Wictorin, professor at Karlstad University, have an ongoing project in which they explore Swedish feminist series from 1968 until today. What began as a narrow subcultural movement today is considered to be the mainstream.

– Now, feminist cartoonists get literary prizes and there is an ever-growing circle of readers. The series of Liv Strömqvist, Nanna Johansson, Sara Granér, for example, have gained a more prominent place in libraries and they are published in major newspapers. And just like the previous feminist series, these are characterized by being socially critical and fun. Humor, irony and satire are a weapon against society's power centers, says Anna Nordenstam.