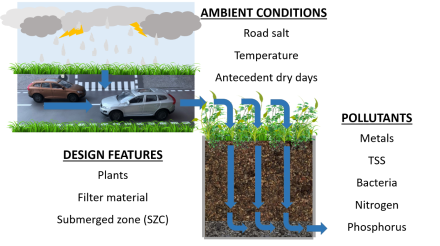 Stormwater biofilter was developed in the early 1990s in Maryland, USA and is today one of the most widely used techniques for local management of stormwater. Despite the popularity of the biofilter and the growing number of publications since its introduction in the 1990s, there is still a need for additional knowledge regarding the purification function, especially in different designs and external conditions. The purpose of Laila's thesis has therefore been to investigate the ability of stormwater biofilters to remove various pollutants from stormwater at different design and environmental conditions, for example, temperature.

This was done by evaluating biofilter columns designed with, respectively, without water-saturated zone and with different plant species. In the first experiment, the ability of biofilters to separate metals, total suspended material and phosphorus was evaluated at two different temperatures. Synthetic stormwater, with or without salt, was used to water the columns continuously for 18 weeks. Samples of plants and filter materials and outgoing water from the columns were taken after completion of the experiment to estimate metal accumulation. In the second experiment, the ability to reduce bacteria, as well as totally suspended material and nitrogen, was evaluated. Also in this experiment the temperature was varied. In addition, the columns were exposed to different long dry periods. Regardless of design and / or environmental conditions, the quality of the water improved considerably as it passed the biofilter columns. The exceptions were the dissolved fraction of copper and lead that usually was removed to a lesser extent and therefore remained as challenges. High temperature, high salinity in the storm water and long dry periods had a negative effect on the purification capacity, while a water-saturated zone improved it considerably. 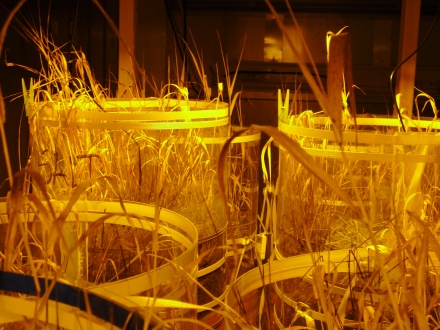 Finally, shaking tests was performed to investigate the ability of ten different filter materials to adsorb dissolved metals. To increase the knowledge of the biofilters function, from a long-term perspective, laboratory tests were carried out for ten different filter materials. The results showed big differences between the different materials. Materials with biocol were not showing any higher adsorption than the other materials. The dissolved metals were primarily bound to potentially lacquered fractions. This has consequences for the materials' long-term performance, their function under different conditions and the maintenance of stormwater biofilter installations should therefore be further evaluated. 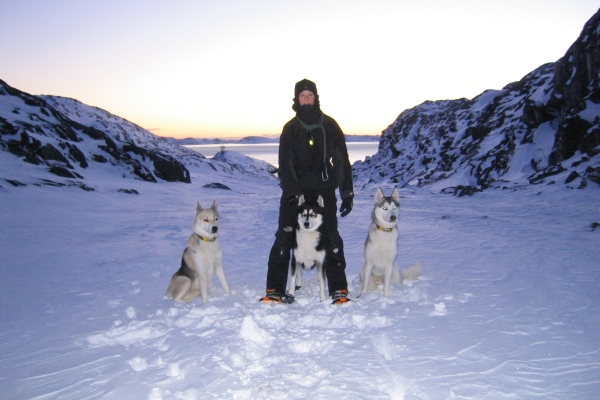