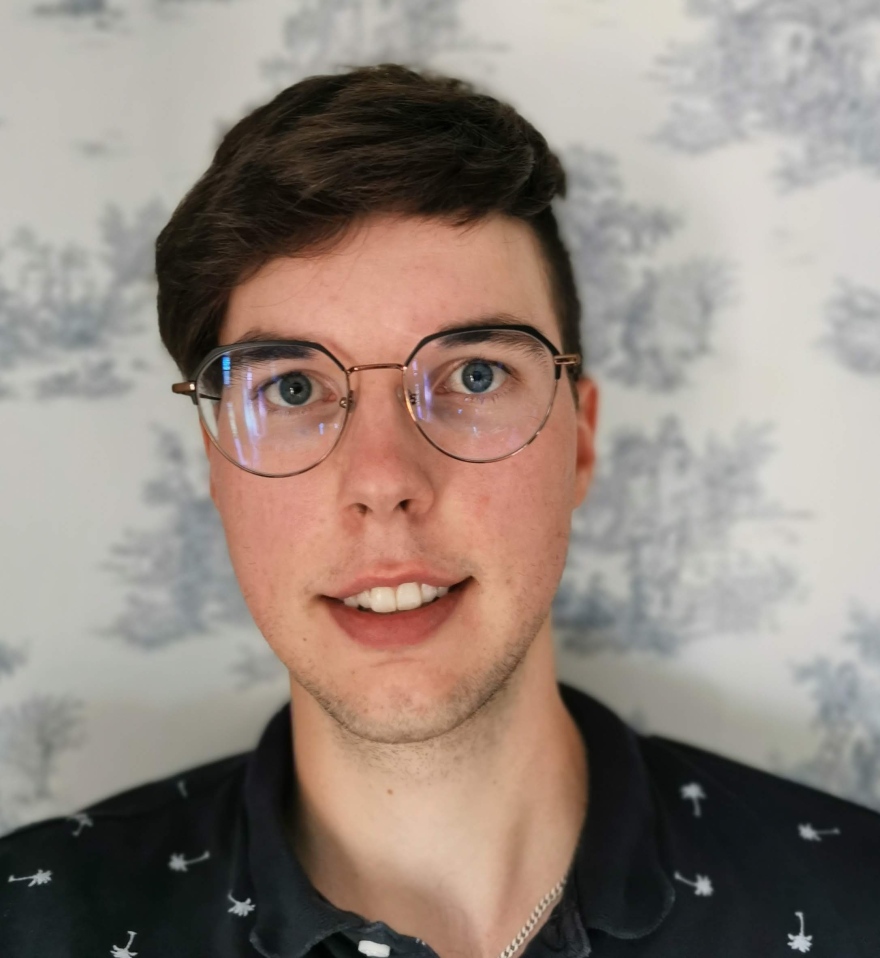 One aim of the study was to make a historical analysis of the function and efficiency of the flotation process regarding the separation of suspended material from wastewater. Subsequently, a full-scale pilot study was carried out on Margretelund's wastewater treatment plant's flotation process with the aim of optimizing the process and finding an operating method that allows higher flows without impaired separation of suspended material.

After completing his studies, Oskar Bäck will start working at Roslagsvatten AB as a process engineer. He will continue with further studies on the flotation process and have responsibility for a number of smaller treatment plants in Roslagen.

Link to the degree project