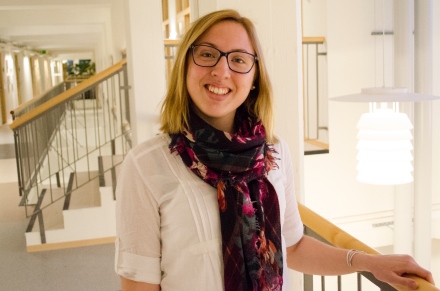 The levels of iron and manganese in incoming raw water in groundwater plants often exceed the National Food Agency's limit values. A common way to separate the metals is with potassium permanganate, a costly chemical that often requires careful dosing and adjusting the pH to function optimally. Emelie conducted a one-year pilot experiment in which a raw water with too high iron and manganese levels was passed through a filter prepared with a bacterial culture. The bacterial culture was of a kind with the ability to oxidize the metals and thus precipitate them out of the raw water.

Link to the work