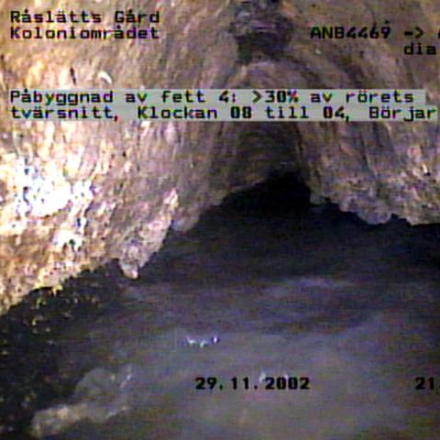 The most common problem in sewer pipes is FOG accumulation connected to the sewer pipes which decreases the pipe pipe capacity and may lead to sewer overflows. FOG accumulation occurs especially at lift stations and depressions. FOG deposits are often made up of saponised FOG. The fatty acids promote furthermore corrosion of concrete pipes. FOG can even impact waste water treatment and might cause severer working conditions.

The aim for the water suppliers has thus to be an effective FOG source control before FOG is discharged to the sewer network. Sources are both commercial establishments and residential sewer customers.

Grease interceptors are commonly used for commercial FOG sources. However, a number of them lack a grease interceptor and quite often operation and maintenance is deficient. An insufficient frequency of emptying and a lack of supervision have been identified as a common problem. 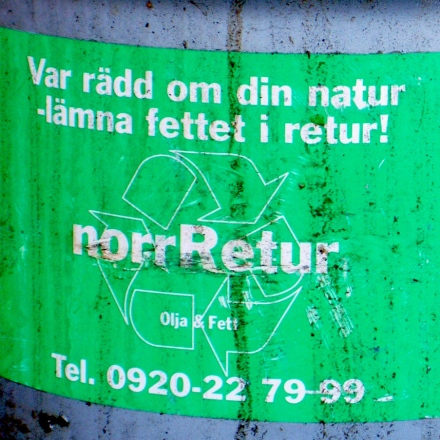 FOG collection systems for commercial FOG producers exist in both Sweden and Norway. Collection systems for private households are currently in a test phase and experiences from among others Austria are promising. Even the collected amount of FOG could presumably be increased. Collected FOG and FOG slurry from interceptors is a valuable resource which can be used as raw material in the chemical industry or as an energy source (combustion, biodiesel, fermentation). Threshold values for FOG discharges are set up commonly by municipalities. However, even here supervision is often insufficient. Often, the threshold values are inadequately low and a value of at least 150 mg/l is recommended.

All those measures have to be supported by information campaigns which aim on both commercial and private customers. 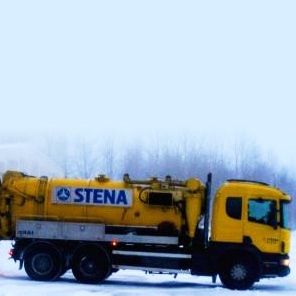 Collected FOG is a valuable resourse which can be used for

Download of report
from Swedish Water and Wastewater Association

The project was supported by