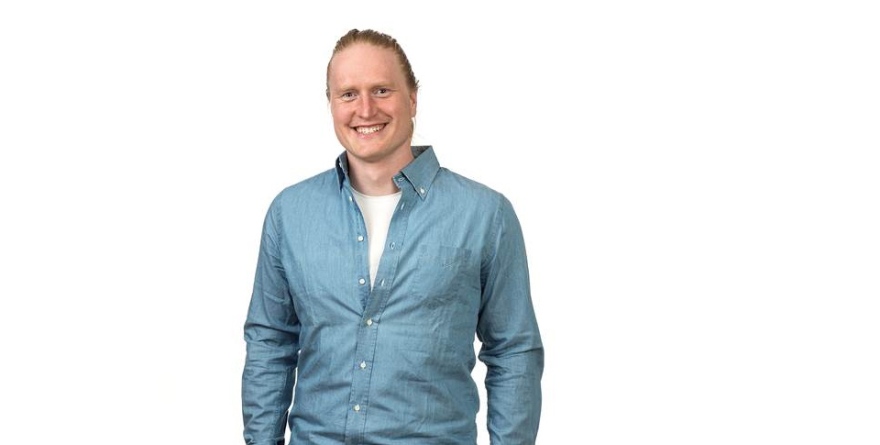 The project has been carried out together with Vatten & Miljöbyrån and Boden municipality. A pilot filter with expanded clay material was started up and loaded with raw water and was thereafter evaluated during three months. The treatment performance of the pilot filter was also compared with the existing disc filter at the water work.

When the biological processes were established in the pilot filter with the new filter set-up showed high treatment performance and more than 95 % of iron and manganese were removed from the water. In the existing disc filter, the treatment was significant lower and only 11 % and 5 % of the iron and manganese, respectively, was removed from the water during the same period. The time for the establishment of the filter was only about one week for the iron reduction but longer for the manganese oxidation, about 70 days. The results also show that it is possible to achieve high iron and manganese reduction with biological treatment, although the water temperature (about 6.5 degrees C) and dissolved oxygen (in general between 1,5-5 mg/l) were low. It was also concluded that the evaluated treatment alternative with a biological filter could be considered as a more sustainable way of treating iron and manganese raw water since no aeration was needed.

Mårten Winkler has studied the master program Natural Resources Engineering with the profile Environment and Water. He has now finalized his studies at Luleå University of Technology and has started as a consultant at ÅF – Vatten & Miljöbyrån.

For you that would like to read the report you can find it here:

Biological rawwater treatment with respect to iron and manganese