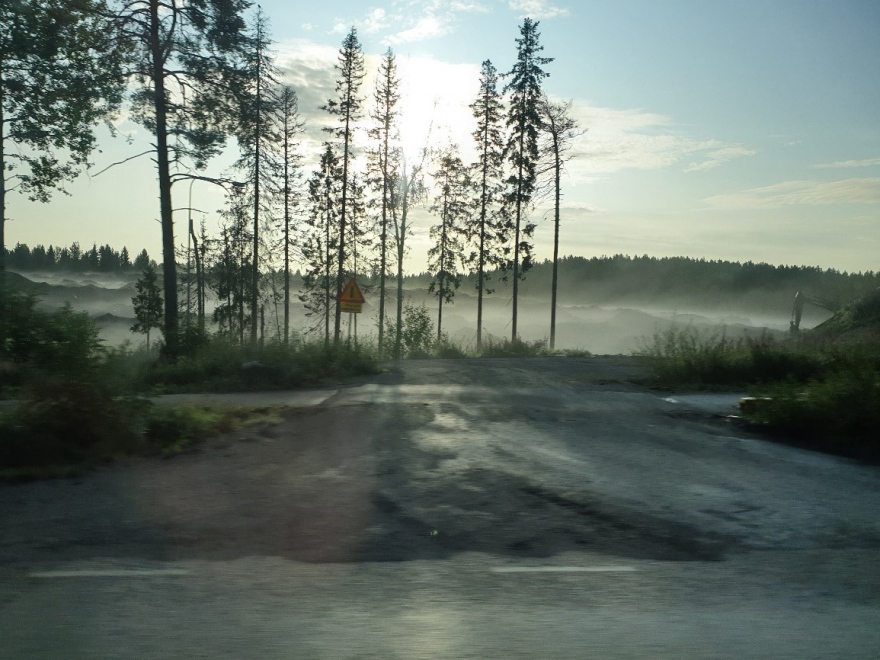 Many Nordic cities are part of the sub-Arctic climate, which is characterized by long cold winters, where precipitation mostly falls as snow. Common practice is that urban snow is deposited on large landfills outside the city center. Studies done on melt water and snow from landfills have shown high concentrations of similar pollutants as in stormwater. Furthermore, in Sweden there are rules for how long temporary landfills, which snow deposits are counted as, before they are counted as a permanent landfill and thus covered by treatment requirements of the leachate (melt water).

Treatment of melt water from snow deposits is, thus, important in order to reduce the degree of pollution to nearby receiving water bodies. Furthermore, a reduced transport of urban snow outside the city center by motor vehicles is good for the environment. In here research Emelie Hedlund Nilsson evaluates the function of multifunctional areas within the city center as a potential solution to the challenges that comes with snow deposits. Areas that can both serve as deposits during the winter season and as stormwater treatment facilities during the warmer season. A multifunctional area could lead to an increase of treated melt water and reduced transport of snow out of the city. 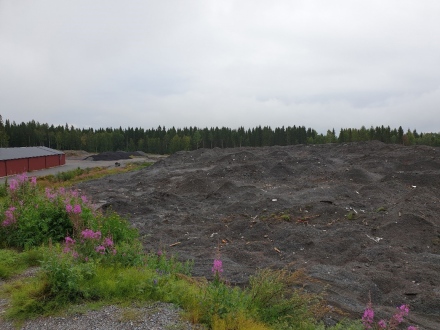 In a first step Emelie is investigating which design parameters that may be important to consider for a multifunctional area in the sub-Arctic climate. During the fall of 2019, historical precipitation and temperature data were compiled from 10 cities in Sweden, Norway and Iceland. Analysis of weather data resulted in a survey of areas where the risk of heavy rain and snow melt can occur simultaneously.

Modeling of rain on snow that melts has previously shown that it can lead to a significant increase in volume of stormwater that must be handled. Based on the rain pattern for the city of Luleå, larger rainfall events do occur during melting season (March-May). Larger rain events during that time may entail a risk of rain on snow and thus large volumes of stormwater that must be handled. The research on multifunctional surfaces in urban environment and cold climate is made possible through the Vinnova-funded project DRIZZLE. The results will serve as a support for municipalities, where the responsibility for snow management often lies.