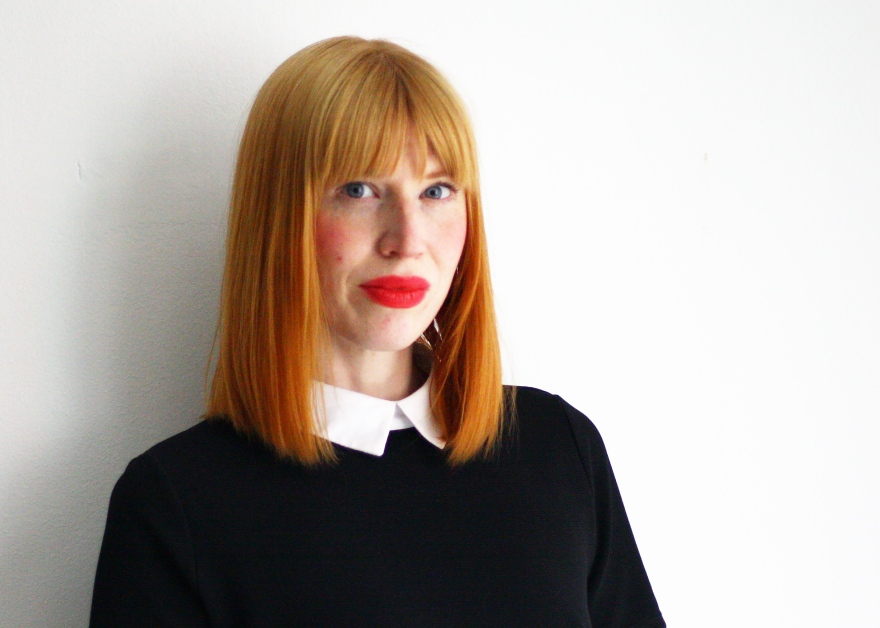 In her analysis of seven picture books for the target group, she states that men and boys appear much more often than women and girls. The male characters are often portrayed as active, high-performing and independent, that is, with stereotypical masculine characteristics.

In some of the books, male characters challenge stereotypical gender roles. But their behavior is contrasted with how other male characters behave and is portrayed as comical, or downright ridiculous, and consequently undesirable.

– Male characters try in different ways to hide behaviors that are coded as feminine, for example to show fear or love. Based on statistics that show that men are less likely to seek help for their problems and commit suicide more often than women, this is a result that is both interesting and tragic, says Lina Lindberg.

Women are connected to the family

Female characters are allowed to embody stereotypically male features without being ridiculed. At the same time, they are consistently linked to the family sphere, while male characters move in public, for example in their professional role. Furthermore, it is almost always men who practice, or threaten with, violence. Women are never as violent as men. All the evil characters are men.

In all of the books analyzed, heterosexual relationships are presented as the norm, simply because they are the only relationships that occur. In cases where the character is gender-neutral with regard to appearance, gender is still conveyed via pronouns and characteristics. Gender-neutral characters tend to be interpreted as men because men is the norm.

The seven books that Lina Lindberg has analyzed has been chosen from Ugglo – an online library used by preschools and primary schools in over a third of all municipalities in Sweden.

– In this way, I got a selection of books that reach children regardless of social background, she explains.

From the 50 most borrowed books in the year 2020 in Ugglo, she sold out books aimed at other age groups, books that are not picture books and pure non-fiction books that lack humanized characters. She then sorted out books by the same author.

The initial analysis consisted of a general account of what the books are about and which characters appear in the book. In the next phase, she combined a qualitative text analysis with a semiotic image analysis. In the qualitative text analysis, her starting point was the theory that gender is something that is performed rather than something that is once and for all established, that is, how notions about gender are reinforced by repeating certain actions. Lina Lindberg's first approach was to analyze the books from an intersectional perspective, ie to include other social categories, such as class and ethnicity.

– I soon discovered that in some cases it was difficult to identify class and ethnicity in picture books that are often about humanized animals, so I dropped that idea.

From the research literature, she drew a scheme of different characteristics that are traditionally associated as female and male, for example competing - self-sacrificing, active - passive, rational - intuitive. She applied this scheme to the picture books.

The doctrine of signs

Semiotics is the study of signs, that is, a symbol that represents something other than itself, such as a word or an image. In her semiotic analysis, Lina Lindberg used the terms denotation and connotation where the former refers to what a symbol represents, for example the image of a pig, while the latter refers to the meaning of a symbol, for example that the cartoon pig represents a human girl. The meaning of a symbol is created in the encounter with an individual who, based on his or her social and cultural context, interprets the symbol.

– It is important to be transparent with your own experiences and starting points. It affects how symbols are interpreted in these kind of studies.  This makes it easier for others to follow the research procedure

Lina Lindberg points out that democratic values and gender equality are enrolled in Swedish preschool governing documents and curricula and should therefore also permeate the literature that children encounter in preschool.

– Children are limited by the heteronormativity and gender stereotypes in these books. We have a social responsibility to give children alternatives.