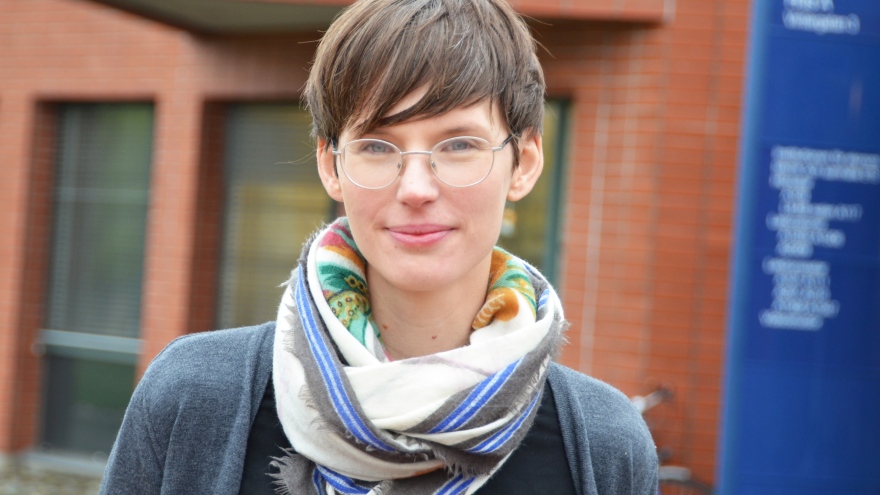 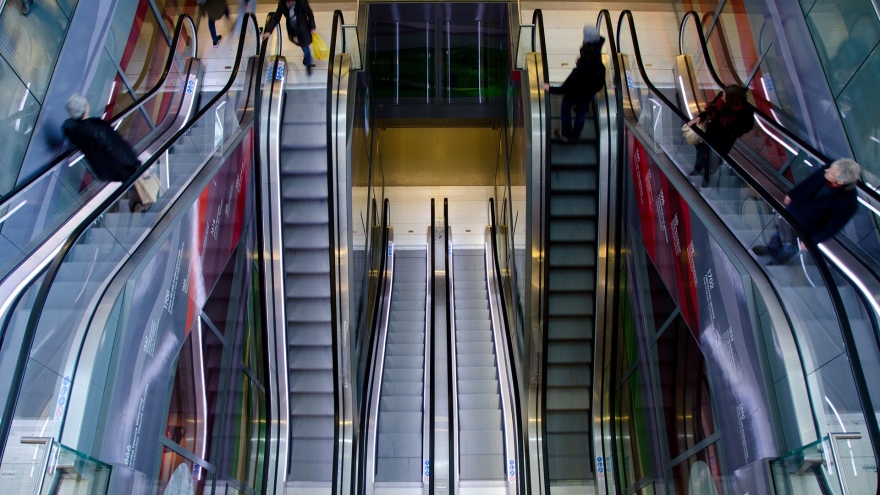 – There is too little research on how multi-channel trade affects retail work, which makes it easy to attach simplified assumptions. One such assumption is that e-commerce is in the process of outcompeting the physical stores and with them also the jobs, says Kristina Johansson, who recently received a postdoctoral scholarship from the The Swedish Retail and Wholesale Council.

The Swedish retail sales over the internet increased by 19 per cent in 2015, shows a survey from HUI Research. But in spite of that, the e-commerce represents only seven percent of the total trade. The physical store has thus not played out its part but the different channels have become increasingly interplayable, she says.

– The purchase occasion is rarely an isolated transaction that occurs either online or in a store. Rather, it is a process of both preparation and subsequent work where the customer moves between the different channels.

The development is very fast with the help of new technology, and research is lagging behind. It has primarily focused on customers' consumption patterns and how retailers will meet their needs. The interaction between customer and employee is one part, but according to Kristina Johansson, more knowledge is needed in order to broaden the knowledge base. She will therefore examine how the emergence of multichannel trade affects the design of the work and the role of employees, as well as how the union and employers relate to that change.

– More knowledge is important not only to increase the retail capacity, but also to understand and develop workplaces in a more sustainable direction, as well as to ensure the supply of skills and profitability in the long term, she says.

Currently, the selection to find the companies that will participate in the study is going on.

– I hope to contribute to the understanding of how the work is transformed rather than dismantled, that some tasks disappear but new ones appear.