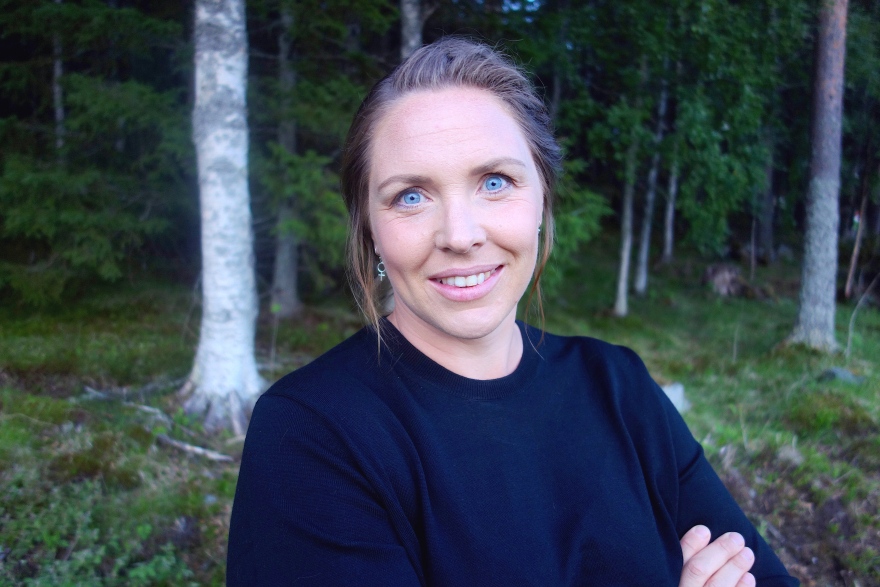 The dissertation examines what happens when the forestry sector do equality,that is, partly how to practically go about it through actual efforts and policy documents and the like, but also how to construct an image of, or create meaning about, the concept of equality.

“Of course, these two processes are interconnected,” says the author of the thesis, Maria Johansson.

The thesis is based on, among other things, two research projects in which Maria Johansson and her research colleagues have mapped out how the organisations in the forest industry problematize and discuss gender equality issues. The researchers have not only had an observer role; they have themselves contributed with suggestions on how equality work can be developed.

In conjunction with the so-called Me too-movement in 2017, women in the forest industry initiated the campaign "Slutaverkat" (Clear felled) in which women's experiences of discrimination and sexual harassment in the industry were expressed. Through their stories, a picture emerged that came into conflict with how forestry sector organisations do gender equality.

“While the official narrative focused on the positive consequences of gender equality, for example through business benefits, women's stories showed that gender equality work can not only be about competitiveness; it must also take in to account women's right to workplaces free from discrimination.”

Maria Johansson says that the forestry sector is a very production-oriented industry with a self-image of being efficient and logical. This self-image makes it difficult for alternative stories and problem formulations, such as those in "Slutaverkat" to be brought to light.

“The forestry sector has difficulty managing this type of internal conflicts. There is not really room to be uncomfortable. The consensus-oriented narratives where everyone benefits from equality is more easily digested than the one about sexual harassment where there is a victim and a perpetrator.”

A class perspective on equality

She notes that there is a class and geographical perspective on how the forest industry does gender equality where those with the problem-stating prerogative tend to attribute the problem to male working class in rural areas.

“They are the group that is alleged to have the wrong attitudes, who have calendar girls in their barracks and devote themselves to inappropriate jokes. There is a tendency to place the problem among others than in oneself. It is also possible to apply a class perspective on who is invited and allowed to formulate the issues of gender equality.”

Maria Johansson believes that the thesis conclusions can also be applied to other male-dominated basic industries, such as the mining industry. The work on gender equality and the picture of what gender equality is, are relatively similar despite the fact that they have different labour processes and market positions in many ways.

“It indicates the difficulty of linking gender equality to one's own business and everyday organizational events, instead gender equality becomes something one does in addition to the core business.”

She thinks the dissertation has been interesting on a personal level as well.

“I grew up on a forest property and I have a great interest in hunting. The forest and the forestry sector  have been present throughout my life, although I do not have a professional connection to it.”