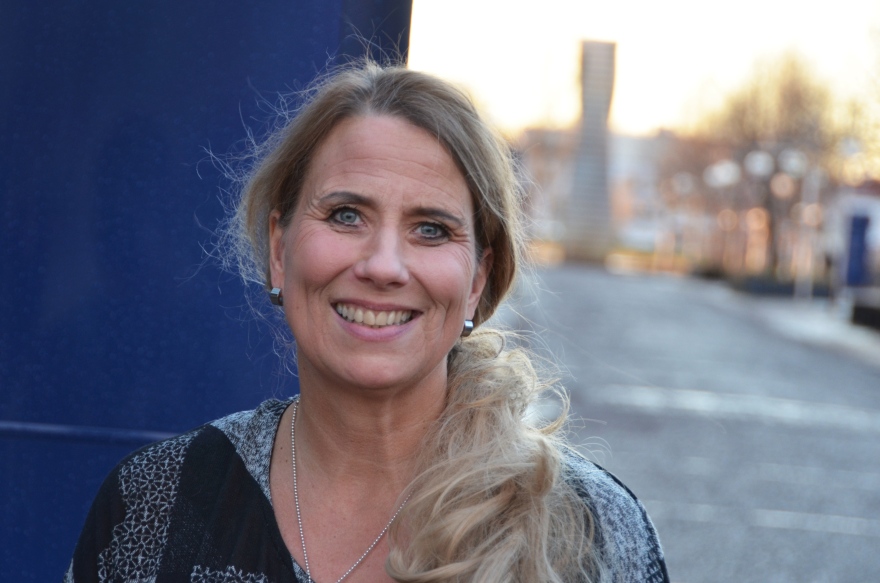 Eva Källhammer has in five projects between 2005 and 2013 analysed how context, methodology and gender theory can be used to understand the conditions for gender equality efforts in academia. The projects deals with areas such as health, career, recruitment, entrepreneurship and IT and have been funded by the The Central Government Social Partners’ Council, Luleå University of Technology, Vinnova, Intereg and the Delegation for Gender Equality in Higher Education. She based her analysis of gender equality efforts at Luleå University of Technology on focus groups, observations, workshops with various interactive methods and nearly 200 interviews.