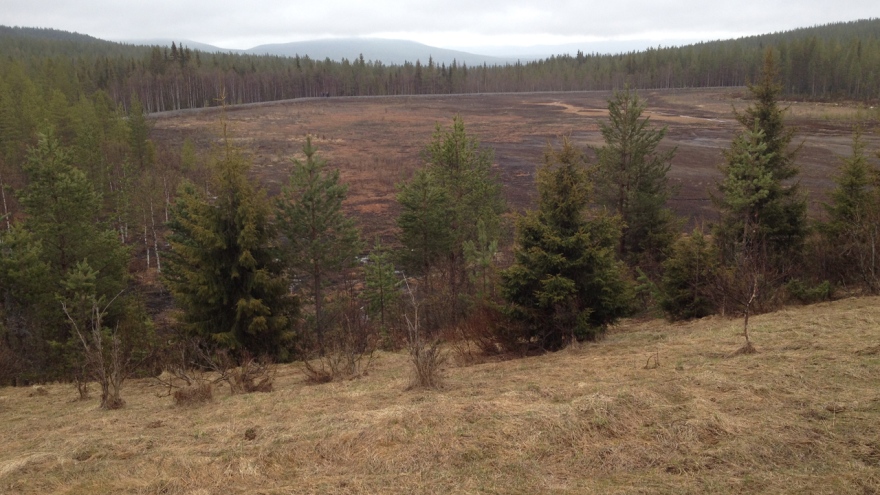 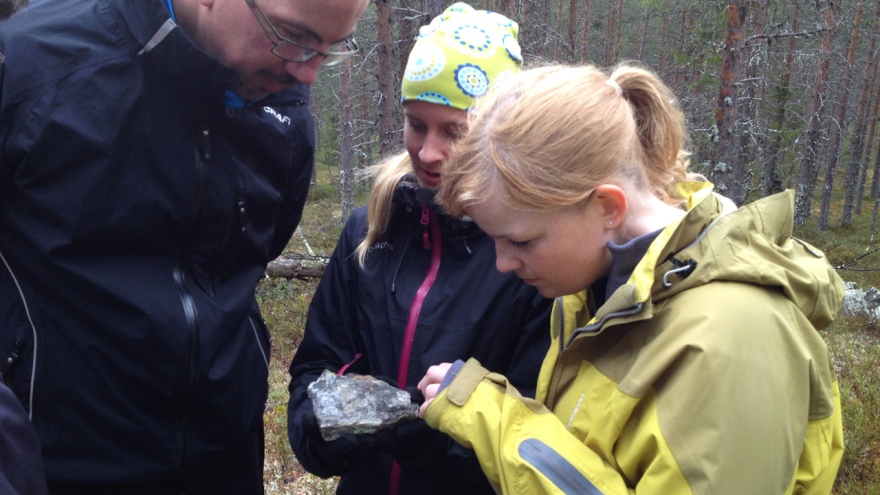 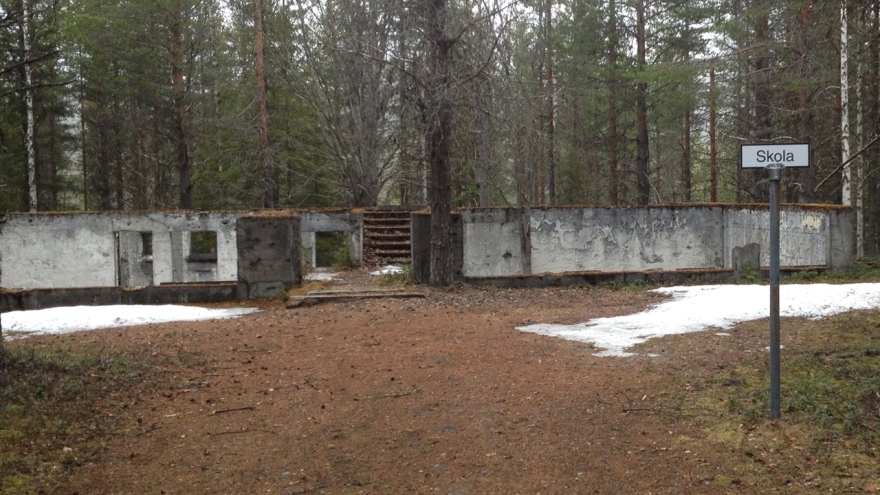 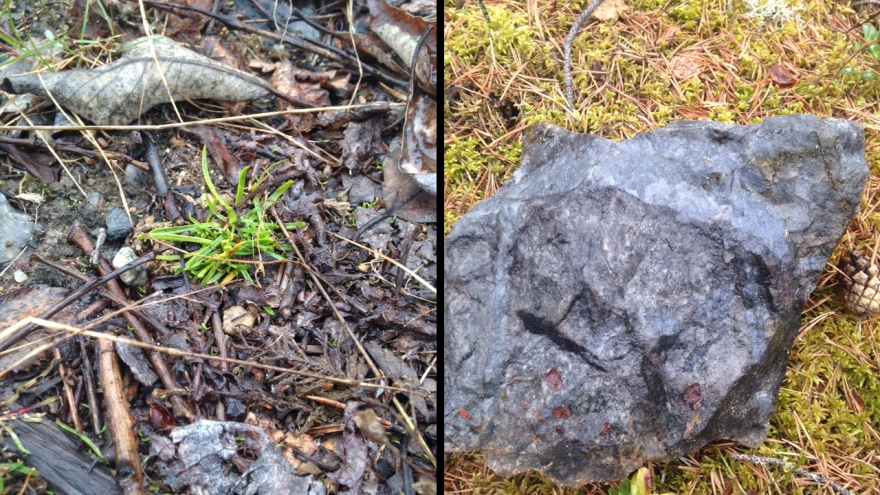 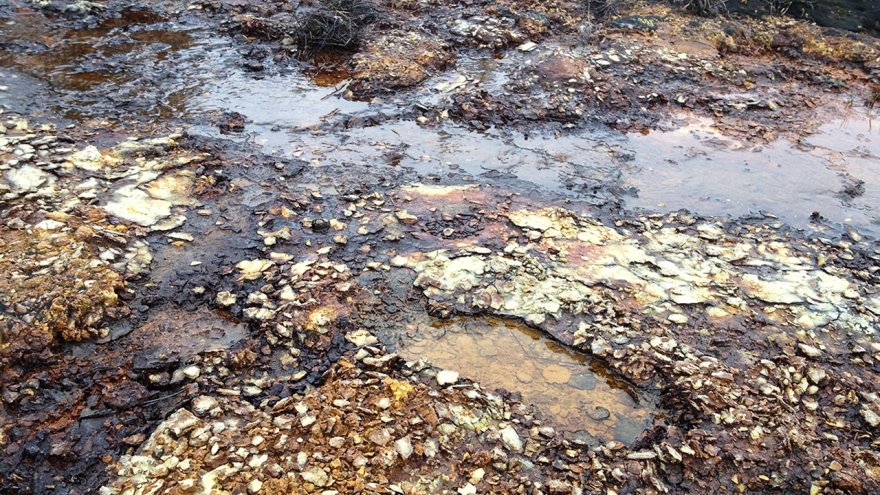 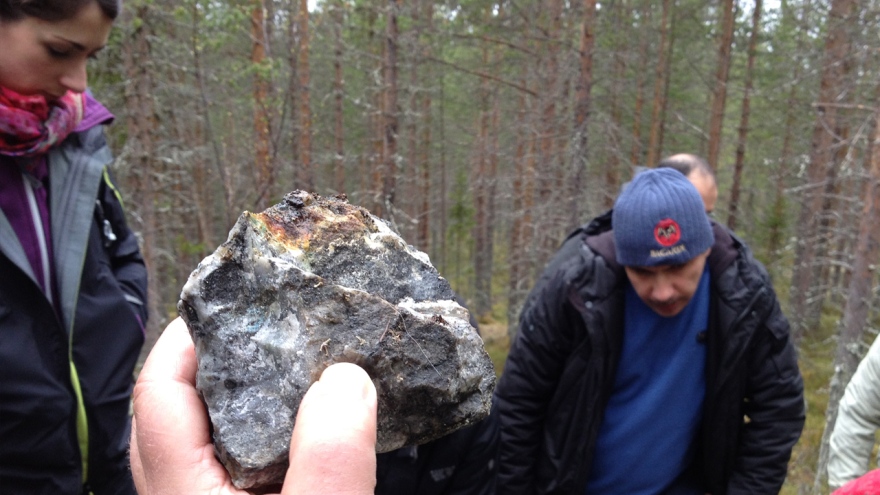 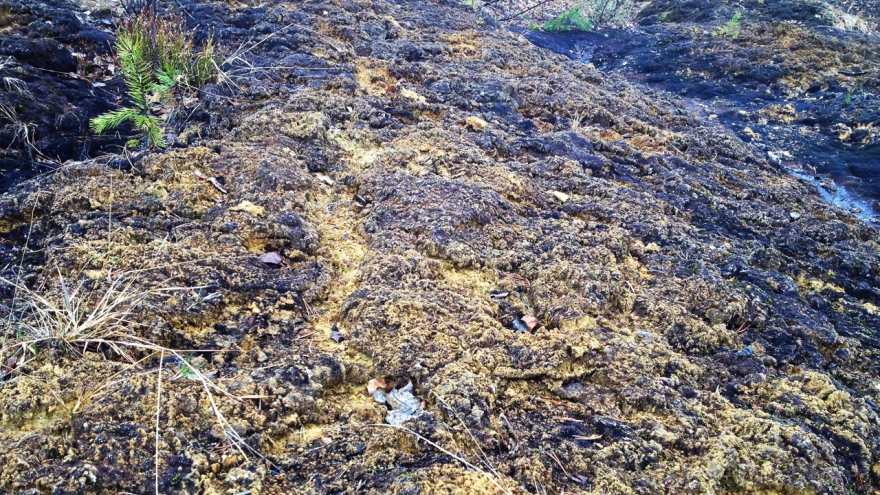 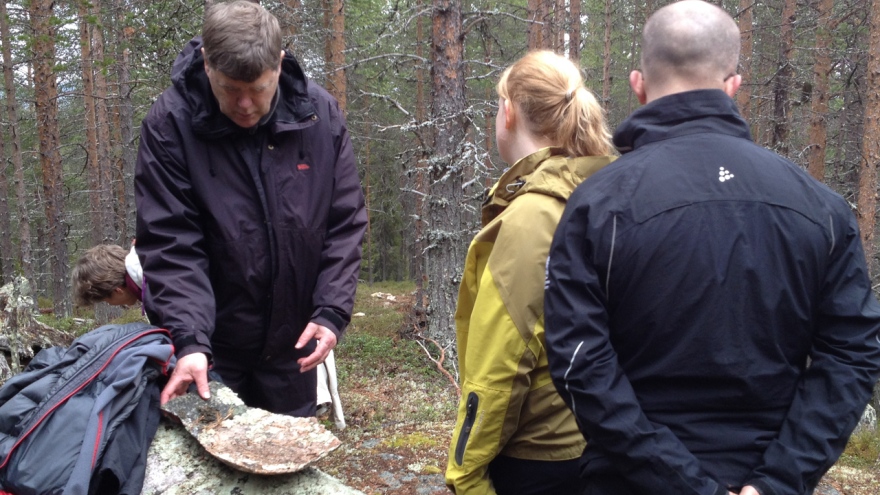 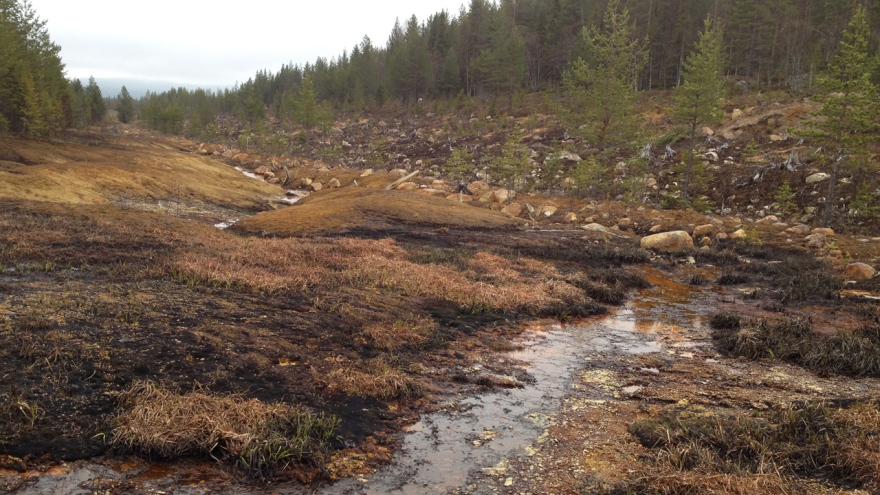 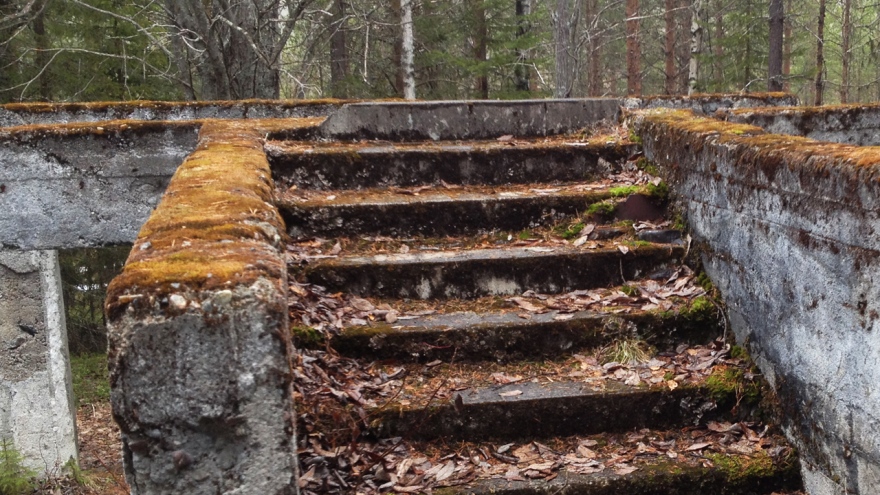 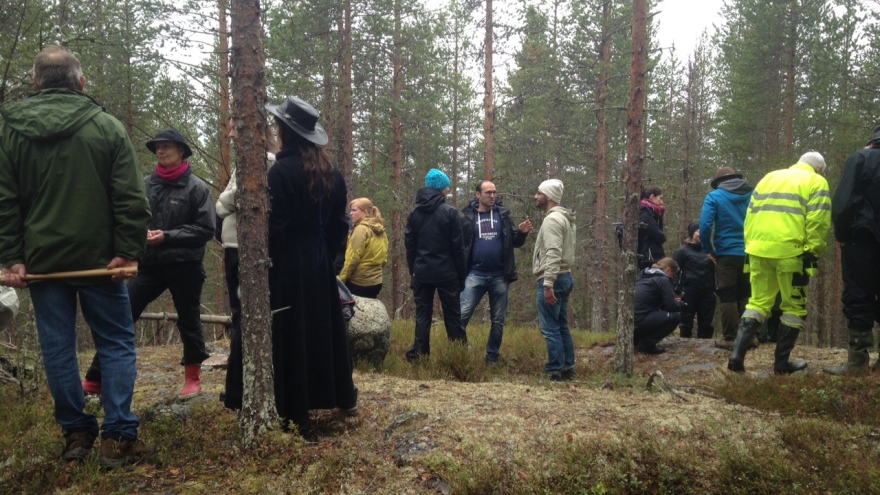 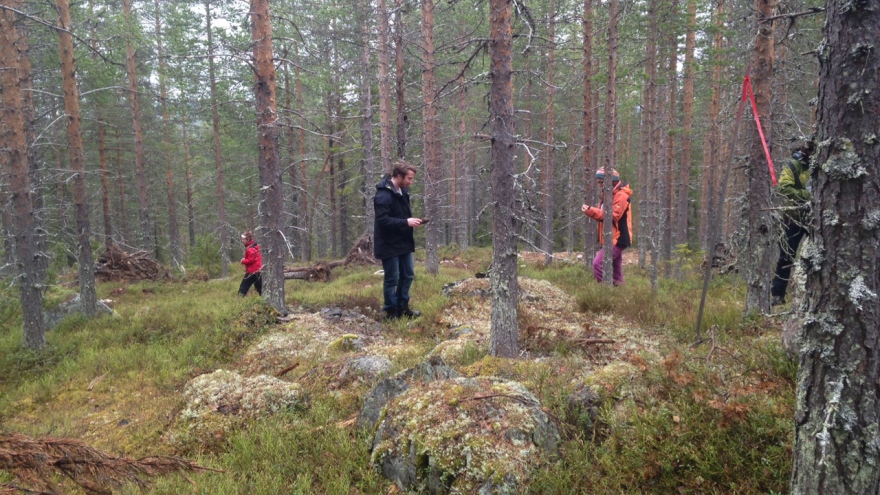 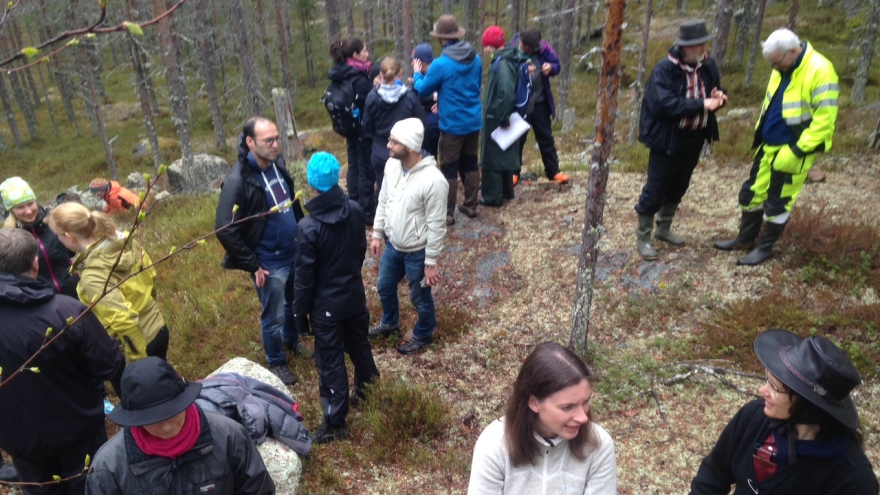 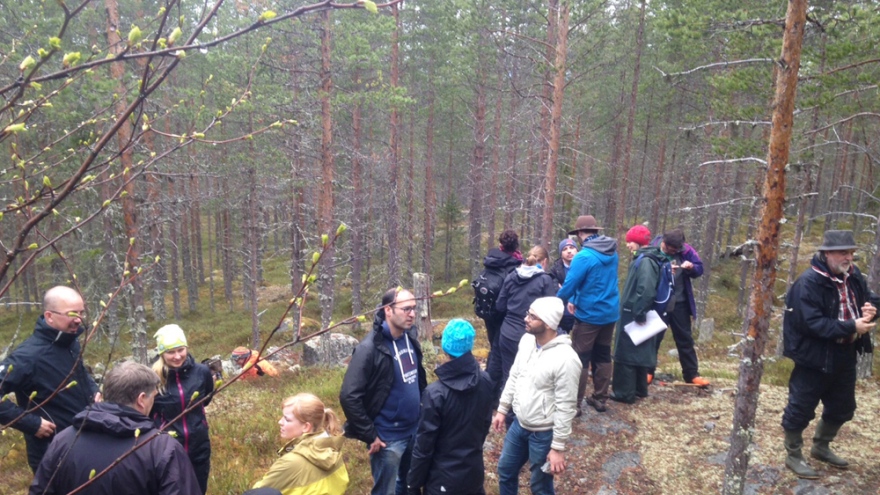 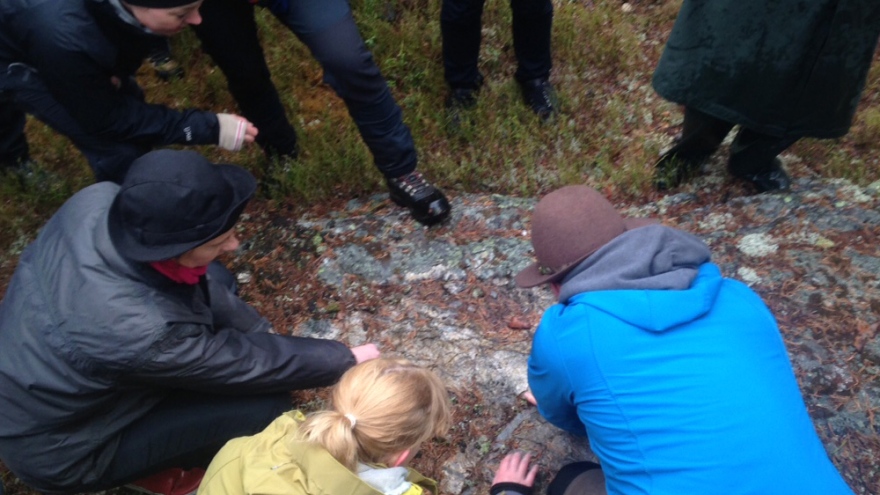 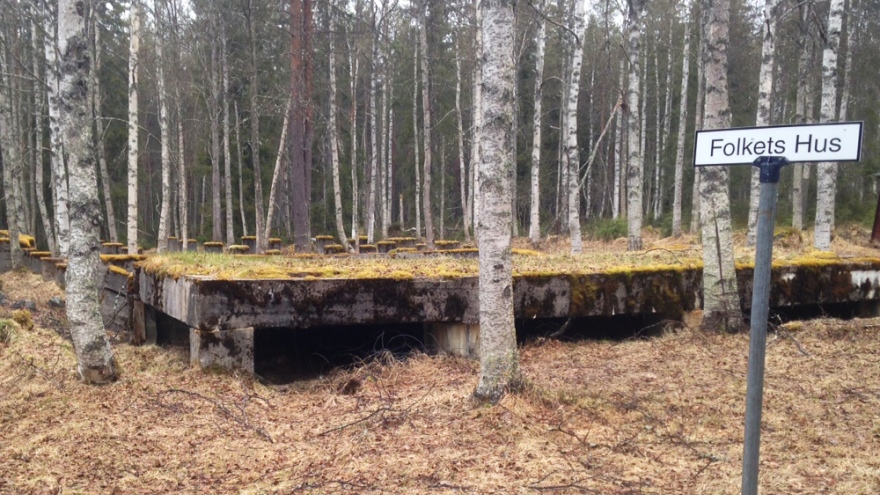 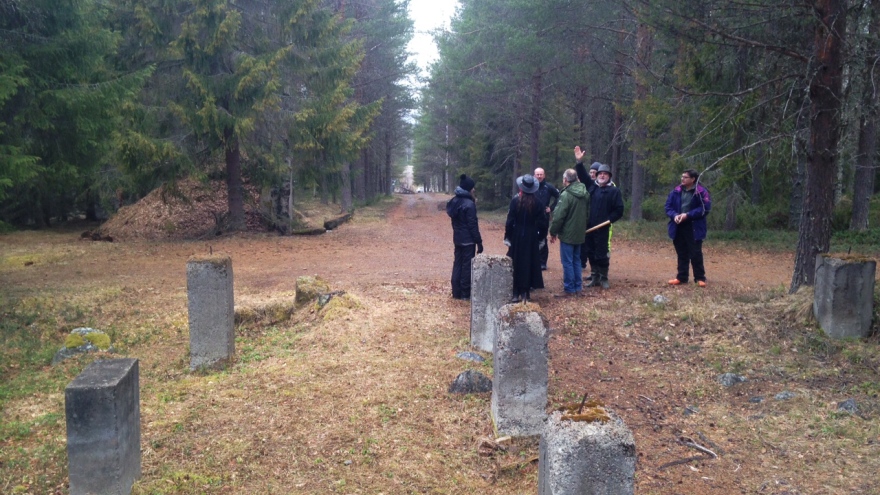 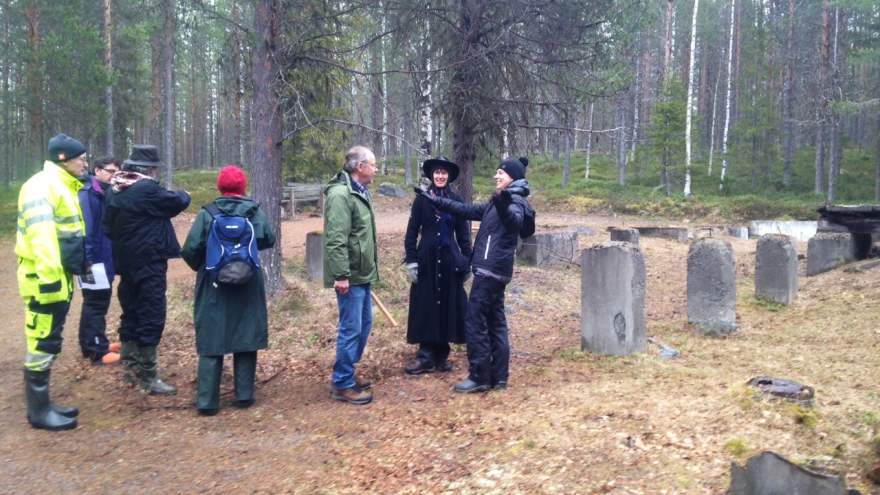 The mine was active between 1938 and 1946, producing copper and some gold and silver. The copper concentrations were low and when the price of copper fell the mine had to close down. The houses in the village were then moved to other locations in the county and left was only the foundations. Today the village is a historical monument and there are plenty of informative signs telling the history of old Laver.

–  We went to see both the fascinating old mining village where over 200 people lived and the nearby new Laver prospect with a large copper-gold-molybdenum deposit with good potential, says Glenn Bark, lecturer in Ore geology.

Exploration in the 1970s and 1990s laid the foundation for the discovery of the large new deposit, located approximately 1 km south of the old Laver mine. The ore is believed to be a large so-called porphyry-copper deposit with low concentrations of copper, gold, silver and molybdenum.

–  Size-wise, the new Laver prospect could be as large as the Aitik copper-gold mine outside Gällivare, says Björn Öhlander, professor in Applied geology.

Laver - Ruins of a society in