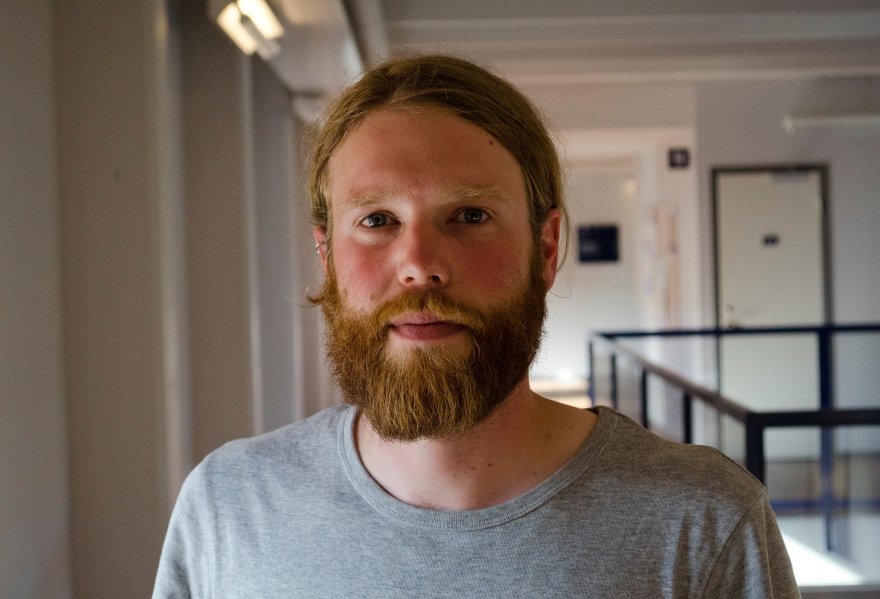 Mozambique is one of the world's poorest countries and one of Sweden´s partners in development cooperation. This project is funded by SIDA - The Swedish International Development Cooperation Agency - and extends over three years.  Sida's choice of aid efforts are based on where they can do the most good in comparison to its own potential. The intention is that Mozambique will eventually be able to conduct their own research of international quality in areas that partners have prioritized. In 2005, a delegation from Mozambique travelled around to find suitable partners in various disciplines and universities, and during this trip in cooperation with Luleå University of mining and exploration was founded. 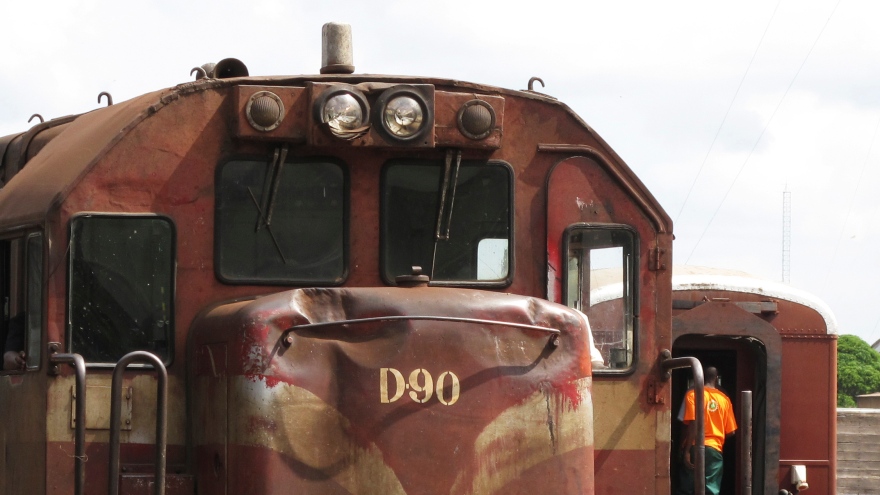 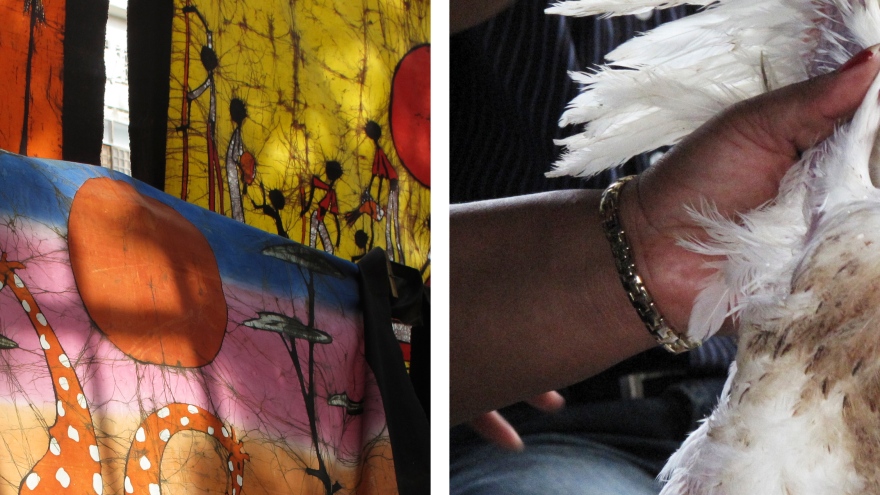 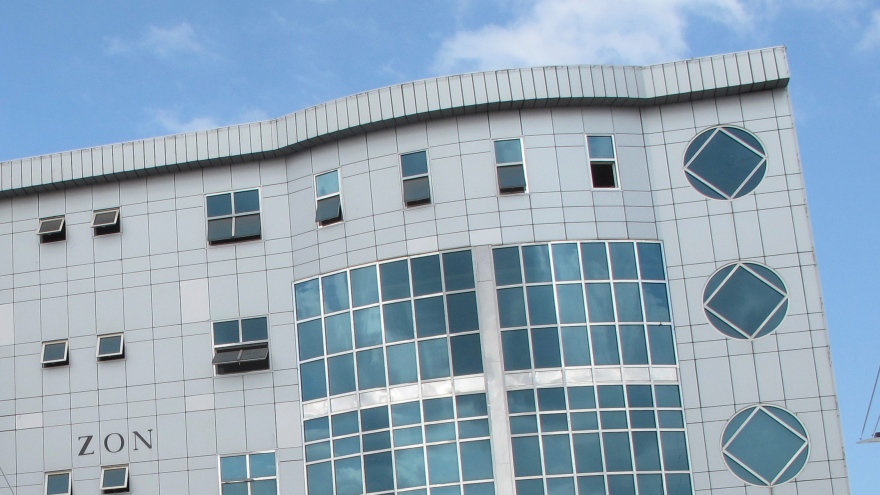 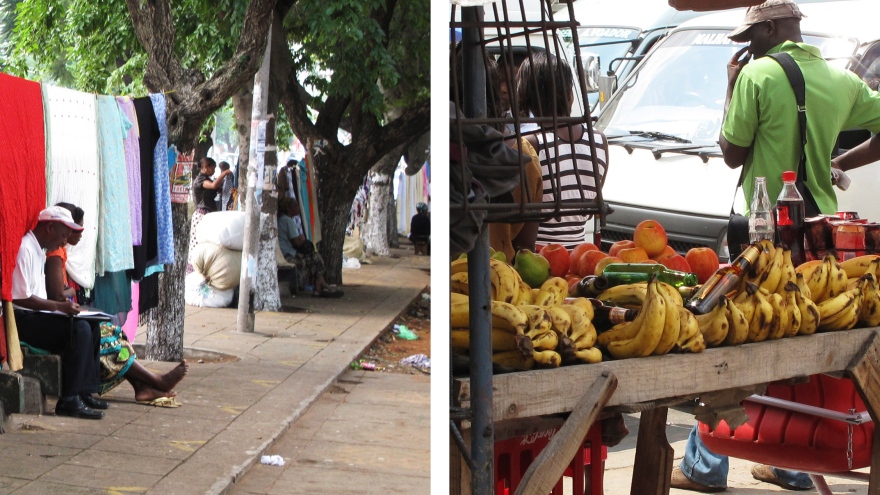 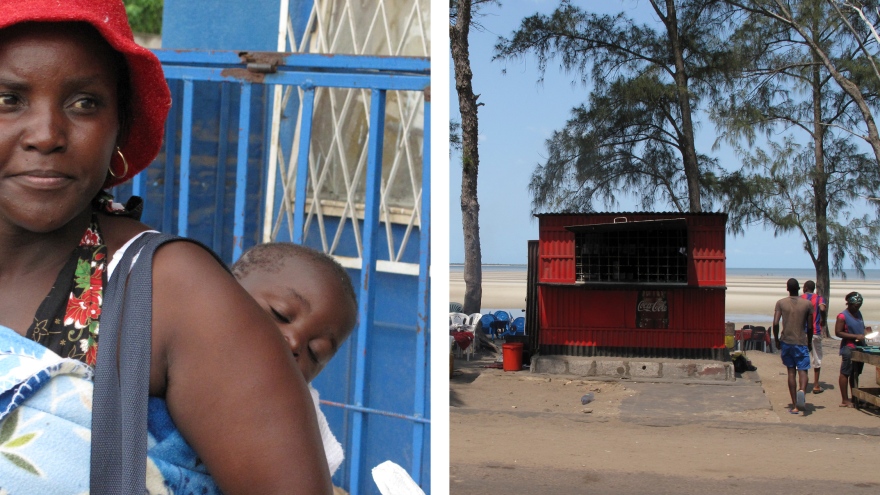 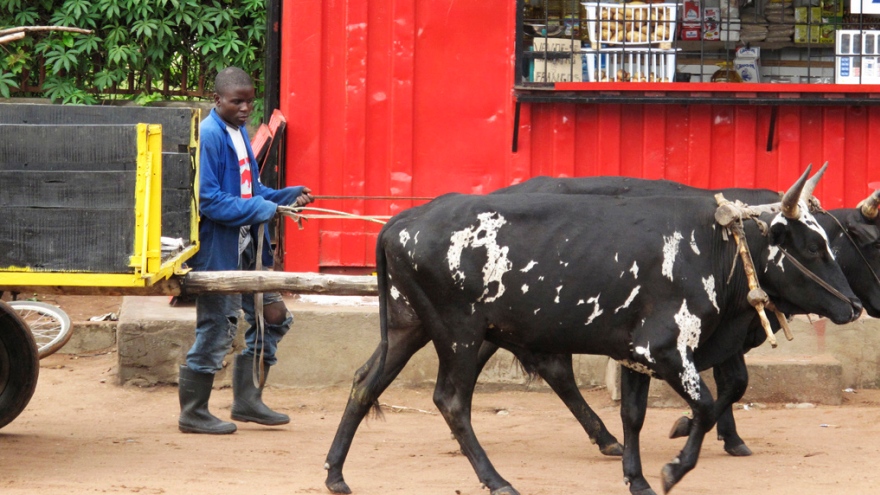 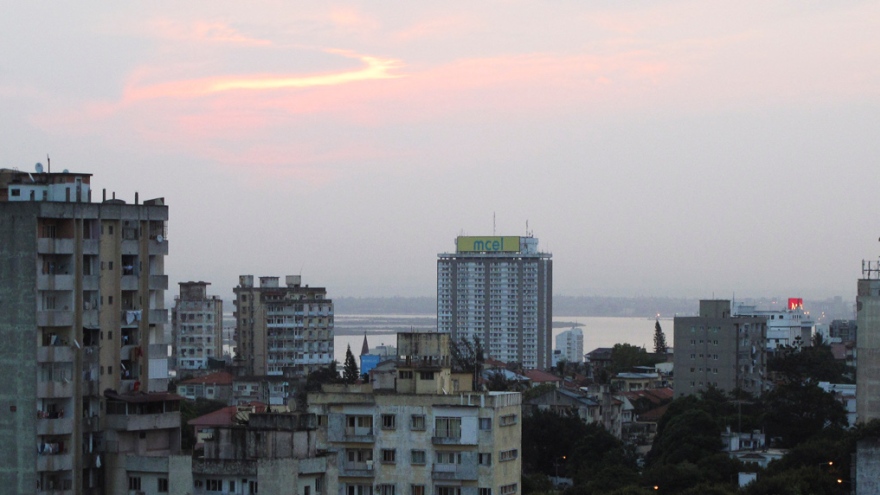 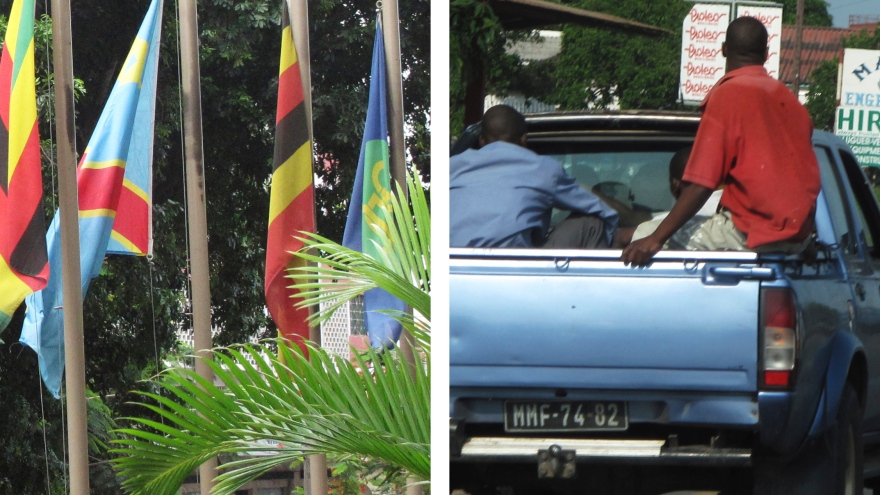 Above: Some pictures from previous projects in Mozambique.

Sten-Åke Elming, Professor of Applied Geophysics at Luleå University of Technology, has many years experience of working with SIDA and Mozambique. He has among others worked to analyze the research systems in Mozambique, evaluated the research papers and worked on a research project for the exploration of water in the country. He is also the one who initiated this project, where he now works as a coordinator. 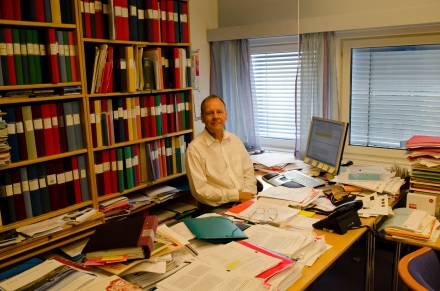 - Sweden and Mozambique have in much a similar bedrock, which means that most of the research we conduct in Mining at Luleå University of Technology is also useful in Mozambique, says Sten-Åke Elming.

A basic idea in SIDA's assistance is also that both recipient and donor must have a mutual exchange of cooperation and this is also true in this case.

- We hope that students from Mozambique will to come to Sweden, for example, to write their thesis here, or maybe read some of our Master program to sharpen their skills, says Sten-Åke Elming.

With an increasing demand for ore and minerals south-eastern Africa is interesting for the international exploration and mining companies. Therefore, competence in the area is of ​​high priority for Mozambique both to staff the companies that want to establish themselves in the area, but also on a national level to respond to foreign investors with the right skills

Wikipedia: Mozambique was a Portuguese area of interest from the 1500s and became in the 1800s before the colony after an armed liberation struggle of 1964 became independent in 1975. Natural resources: coal, titanium, natural gas, hydropower, tantalum, graphite.