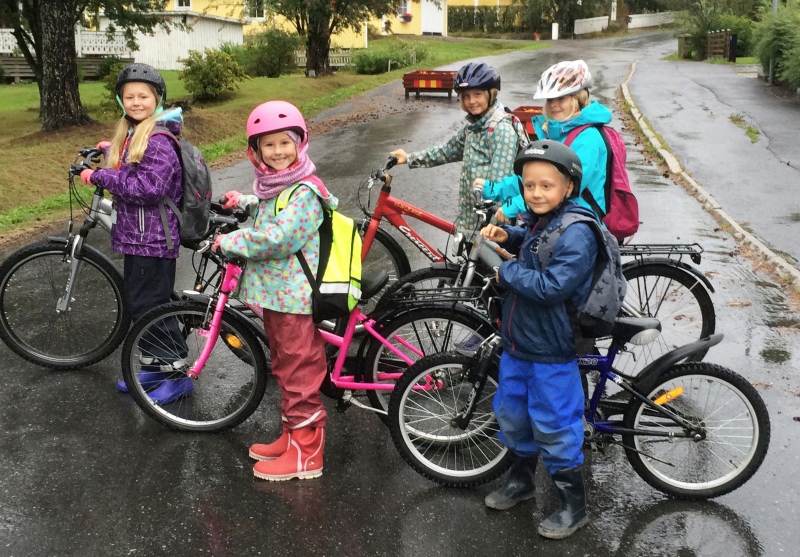 Having the power to make decisions is an attitude based on empowerment and commitment increases the likelihood of interventions being used in the long term.

To use game design and game thinking on other than games in order to enhance behavior.

Active school transport is no novelty, many municipalities have carried out projects to get more children to walk or cycle to school. The innovative in this school-based project is basically a promotional approach, as well as gamification, empowerment and the integration of educational assignments. This has been shown to increase the students' motivation for behavioral change and the parents' involvement in the project, which in turn leads to increased sustainability. The integration of learning during the active school transport increases the motivation for schools to set aside time and resources for implementing the project. A special effort has been made to increase the active school transport during the winter, as the requirement for safety increases and the climate offers challenges in the form of snow, cold and slippery surfaces.

The project started in 2016 as a public health project in Luleå municipality and since then it has spread to other municipalities. The research carried out has so far resulted in several scientific publications. The main results are:

In summary, there is a need to increase children's physical activity, not least since early habits have a tendency to follow up with adult age and the social benefits of an increase in children's active school transports are significant. Active school transport with the help of a promotional basic view, as well as empowerment and gamification, is one way to reach many children and also gives bonus effects when it comes to the social interaction between the children, learning, increased traffic safety and reduced environmental impact.

Active School Transportation in Winter Conditions: Biking Together is Warmer

Active School Transportation is an Investment in School Health

Cycling is going to make the schoolchildren more exciting
TV 4

How this year's winter cycling innovation was born
Cykel plus minus

I'm moving forward
Luleå municipality's website for the project, where teachers, parents and children can find good information about the project 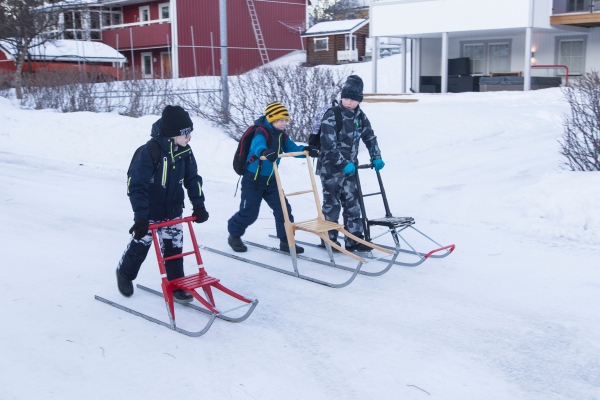 2018-11-27 The Active School Transportation Project, which will motivate more children to walk or go by bike to school, has received continued funding by the Crown Princess Couple's Foundation. – It is an honour... 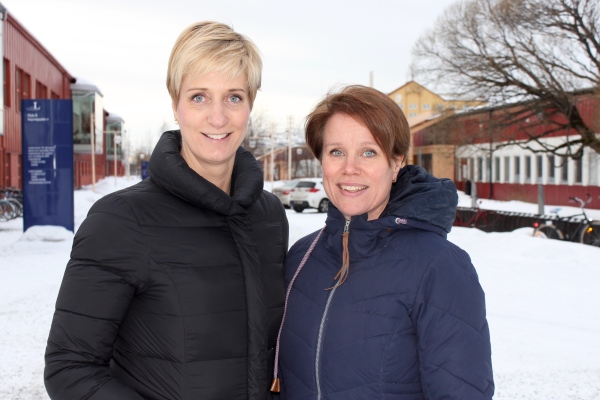 2018-11-26 Technology and involvement will be used to motivate young people to increase their daily physical activity. Today, about half of Swedish children walk to school and to their activities. Through a mul... 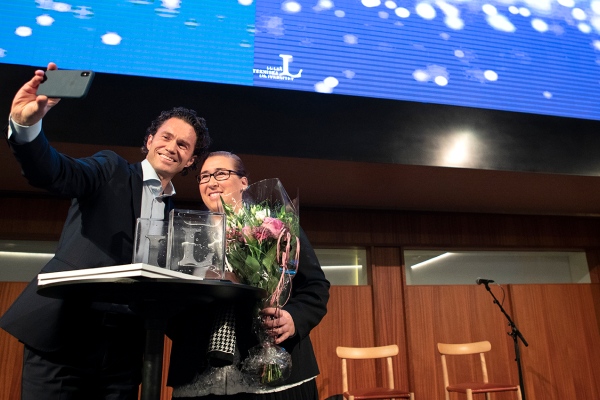 Awards to alumni and innovators

2018-11-07 – Studying space engineering at Luleå University of Technology is the best thing I have done. Dare to follow your dreams and your heart!, said a proud Ella Carlsson Sjöberg when she accepted the award... 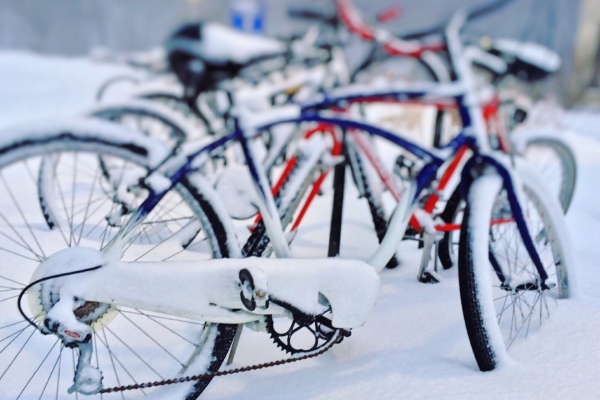 2018-05-24 The project has gotten schoolchildren in Luleå to cycle all year round, regardless of freezing temperatures and snowfall. Now, the project for active school transport has been appointed winner of the ... 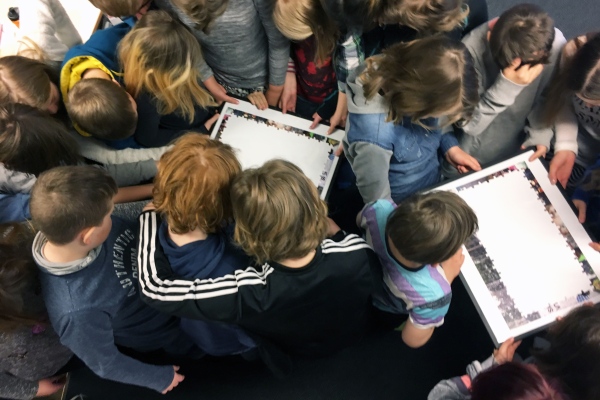 Startup for the project Pokémon goes to school

2017-05-22 How can the popular game Pokémon Go be used to increase children's and young people's physical activity? Students in grade 4 at Porsöskolan in Luleå will help researchers at Luleå University of Techno... 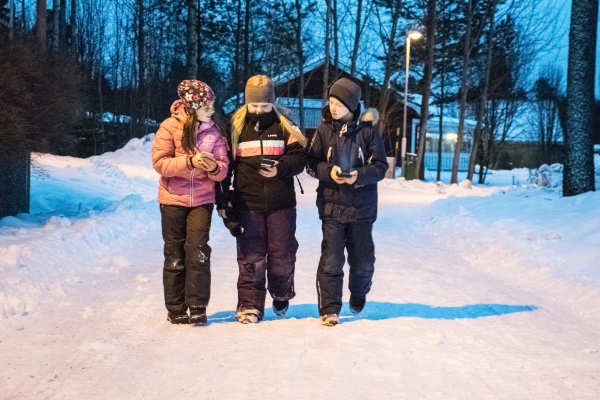 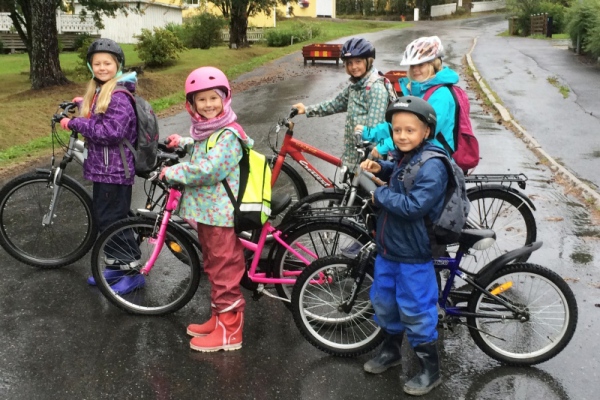