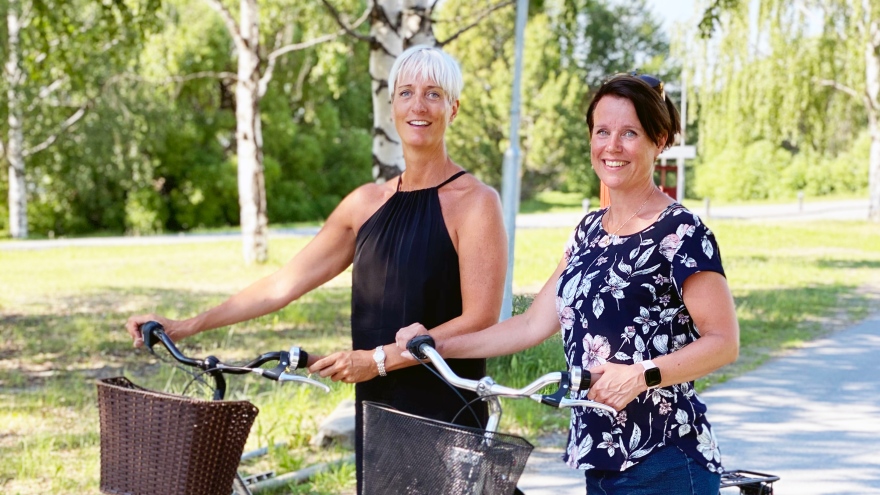 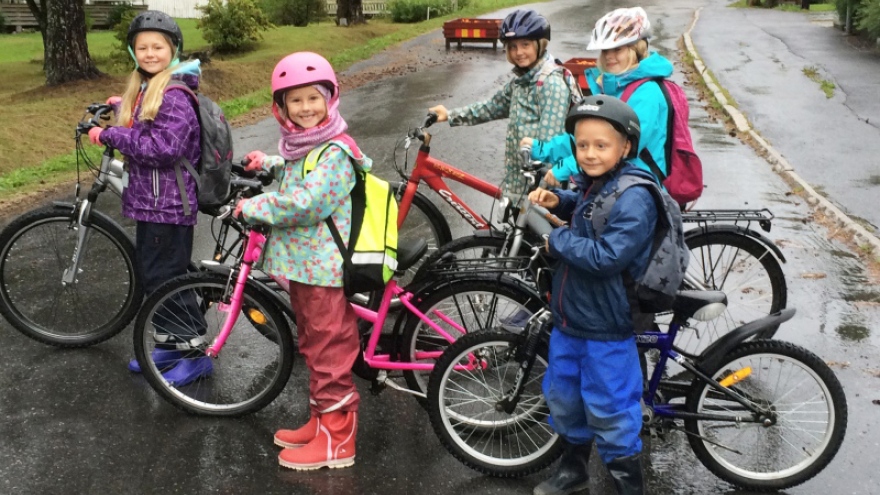 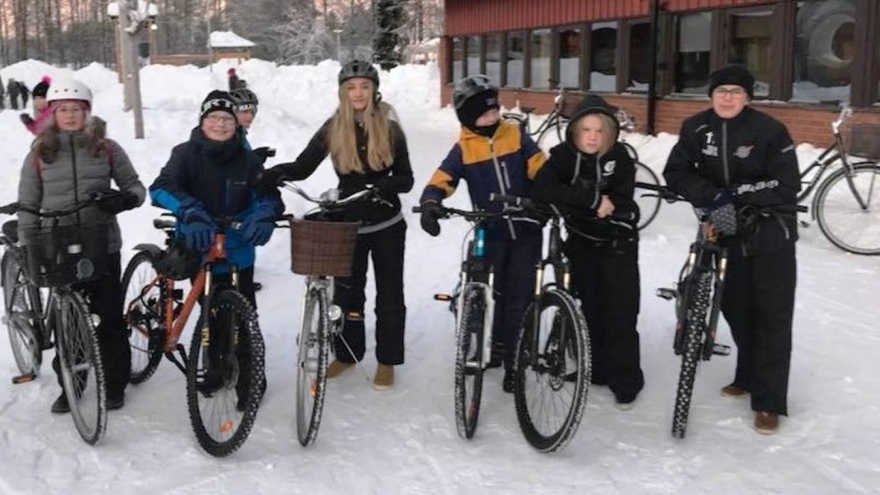 She and Stina Rutberg, associate professor, both in the field of physiotherapy, created the project in 2015. It has now been developed into Sicta, Sustainable Innovation for Children Transporting Actively 2.0.
– Active school transport affects the health of the children, road safety and the environment,  Anna-Karin Lindqvist, project manager, says.

Now they have been granted funds from Vinnova's call for Challenge-driven innovation step 2. Anna-Karin Lindqvist and Stina Rutberg will coordinate and further develop their innovation in the two-year research project.
– We are incredibly happy and satisfied, it takes a lot to get access to these funds, they say.

The aim of the project is to create a concept that makes it easy and cost effective for schools to use the innovation. To succeed, it must be digitized. Important parts are involving those who will do the job, that is, the children and the teachers. it is also about using play moments to increase the motivation of the children.
Today, about 52 percent of Sweden's pupils use active school transport.
– Since it is the parents who decide whether the children can cycle or walk to school, they are also important to get involved. We want to create a norm in society, that summer and winter use active transport, Stina Rutberg says.

Their previous research has shown that active school transport not only increases physical activity, it also contributes to the social interaction between the children, provides good learning and increased traffic safety It also showed that it is easy to integrate the tasks that the children solve on their way to school, in teaching.

– The funds we have now received allow us to evaluate the innovation and measure the effects on the change in the active school transport, as well as the parents' attitudes. In addition, it gives us the opportunity to work together with, among others, the Public Health Agency, the Swedish National Agency for Education, the Swedish Transport Administration and other actors to develop new guidelines for, for example, cycling for children, Anna-Karin Lindqvist says.

Today, a debate is ongoing that questions the guidelines that children under 12 should not cycle in traffic
– It is based solely on the risk. The health effects of active transport are not taken into account. There are environments where you may never bike, regardless of age, and environments that are harmless to cycle in for a seven-year-old, says Anna-Karin Lindqvist.

Luleå University of Technology is the project owner, among the 17 participating parties are municipalities, companies, research institutes, non-profit organizations and two other universities.
– We also collaborate with Finland and the US, which have projects aimed at increasing the active transport among children and young people, Stina Rutberg says.
The project is in line with Luleå University of Technology's vision of collaboration and sustainability. In the motivation for the decision, Vínnova writes, among other things, that “The application describes a project in an important area that intends to further develop and test a digital school-based solution that can increase the proportion of active school transport among Swedish children from today's 52% to 80%. (…) The project proposal is based on active collaboration, great commitment and close dialogues with important players within the system, which provides the conditions for dissemination to the whole of Sweden and also internationally in the long term ”.