PROTAGE was a research project (STREP) in the Seventh Framework Programme. The name PROTAGE is an acronym for PReservation Organizations using Tools in AGent Environments.

The PROTAGE project started in November 2007 and ran for three years. In January 2011 all deliveries were approved and the project was formally closed.

The volume of digital information around us is growing rapidly, and is causing an increasing pace of data transfer from active IT systems to digital repositories, libraries and archives.

The diversity in size and complexity of creators of digital resources implies that digital repository systems must become highly scalable and adaptable to various types of digital objects, and their input, storage and access.

Existing methods of digital preservation and curation are labour intensive and often require specialist skills. To meet the preservation needs of the on-coming “avalanche” of digital content, it is necessary to find new levels of automation and self-reliance in preservation solutions.

The mission of the PROTAGE project is to investigate and initiate complementary new approaches to digital preservation that make long-term digital preservation easy enough for users to be able to help preserving their own content, while reducing the cost and increasing the capacity of memory institutions to preserve digital information.

The PROTAGE paper "Organizing for Digital Preservation - Who will do IT?" by Mari Runardotter and Jan Aspenfjäll has been accepted to the 8th European Conference on Digital Archiving in Geneva, April 28-30 2010.

Link to the conference

The first prototype of the project is now ready for installation and testing.

Focus lies on the phase Pre-Ingest and the three underlaying scenarios "Check SIP-requirements", "Create an overview of Records to Transfer” och "Create SIP", from the life cycle model for Records Management developed in the project.

The tests will be carried out both in Sweden and Estonia. 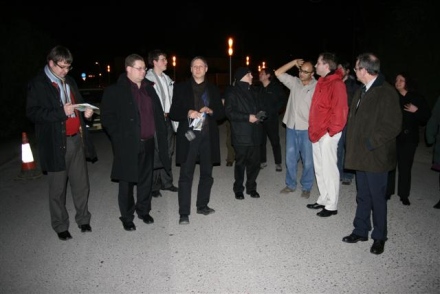 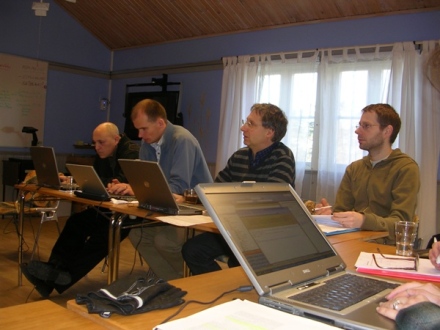 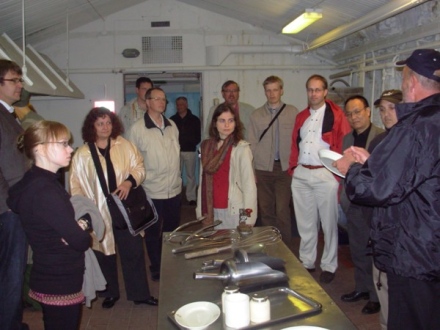