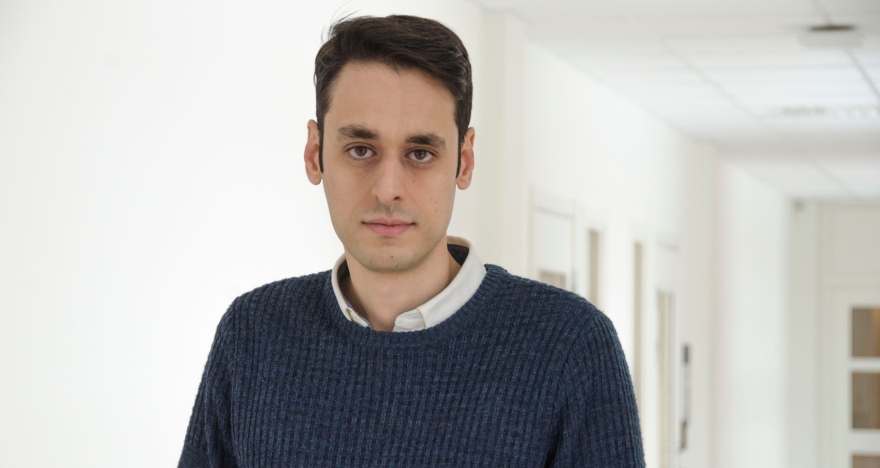 It is the French-Swedish Association of Research, AFSR, awards the French-Swedish Prize for young researchers. The theme chosen for 2018 was “the possibilities of digital technologies in the realization of the green, inclusive and sustainable city of the future”. Ali Padyab got the prize for his research on privacy concerns as an adoption barrier within Internet of Things and smart city development.

– It is interesting that they saw the value of my research. They chose to put focus not only on technology but also on the effect of technology on people, says Ali Padyab.

Ali Padyab’s research includes current trends in Internet of Things, ubiquitous computing and smart cities. According to Padyab, implementation of such technologies needs to be accompanied by user acceptance.

– In this regard, my research has focused on a user-centered approach to understand how to avoid negative individual and social consequences. I believe that research should serve for the commonwealth of the society and I as a researcher have a role in the debate about the societal challenges that the new technologies bring.

Ali Padyab got the award in the Doctoral student category. According to the AFSR, the motivation for the prize is as follows:

Ali Padyab shows, with well-founded theory and empirical evidence, the importance of developing digital technology that is intended to be used in smart cities of the future, pay attention to and weigh in the consequences that different technological solutions can have for the individual's private life and personal integrity.