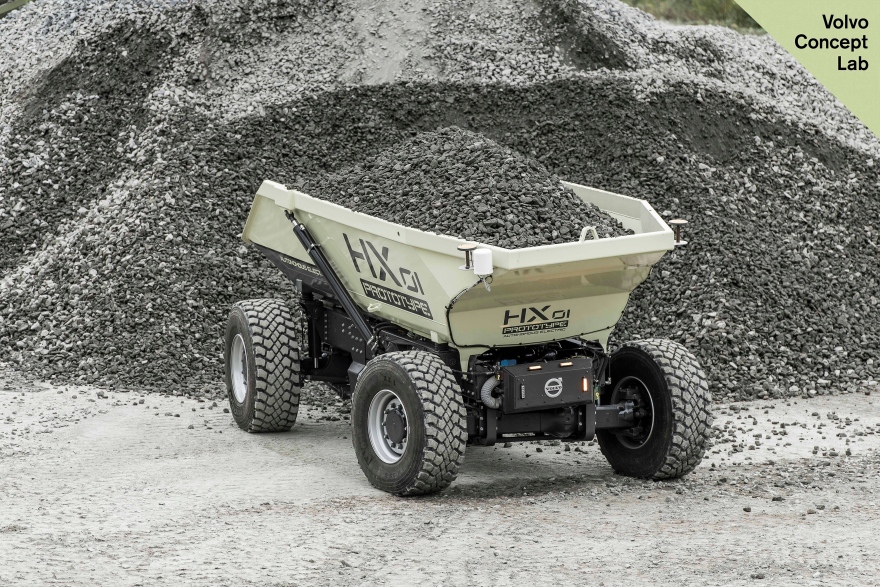 – The load carrier’s combination of electric propulsion and autonomous operation gives us a glimpse of what future transportation systems and construction sites will look like, says Karl Schultz in a press release from Volvo CE. He is chairman of the Swedish Examination Board of the Quality Innovation Award.

The Quality Innovation Award is prestigious international competition that recognizes innovations that are revolutionary and practical. The category of Potential Innovations, which the load carrier with LTU-roots won, is about innovations that have not yet been commercialized but has great potential and is believed to be able to change an entire industry.

Volvo estimates that the driverless hauler should be able to reduce carbon emissions by up to 95% and reduce cost of ownership by 25%. It aims to electrify a transport step in mining or quarrying, from excavation to primary crushing and transport to secondary crushing. This is also done autonomously when the hauler can run by itself. The load carrier can be linked with several other machines to form a train.

– It's really great that a SIRIUS-project carried out in collaboration with industry achieves so much success. However, I am not surprised, we have seen many successful innovations in the course through the years, and several have been subject of patent application. Year after year the students succeed to impress us, and it is a proof that our Master of Science degree in Mechanical Engineering holds a high standard, says Magnus Karlberg, Associate Professor of Computer Aided Design and responsible for the project course SIRIUS at Luleå University of Technology. 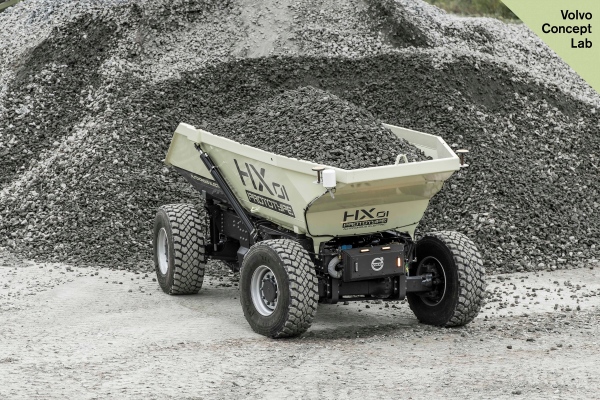 Students behind the first driverless hauler

Students at Luleå University of Technology in collaboration with Volvo Construction Equipment has developed adriverless hauler. Besides better working environment it can reduce carbon dioxide emissions by up to 100 percent. 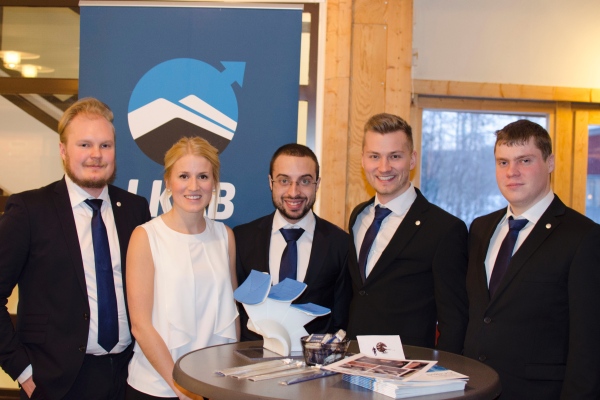 In Sirius, the project course at MSc in Mechanical Engineering, students once again showed impressive engineering solutions to real problems in companies. For instance a new rear axle for the Scania truck that led to a patent application.