The city of Calafell near Sant Salvador where Mikael Mörck and Daniel Åhlund lived during their first month in Spain. Photo: Mikael Mörck. 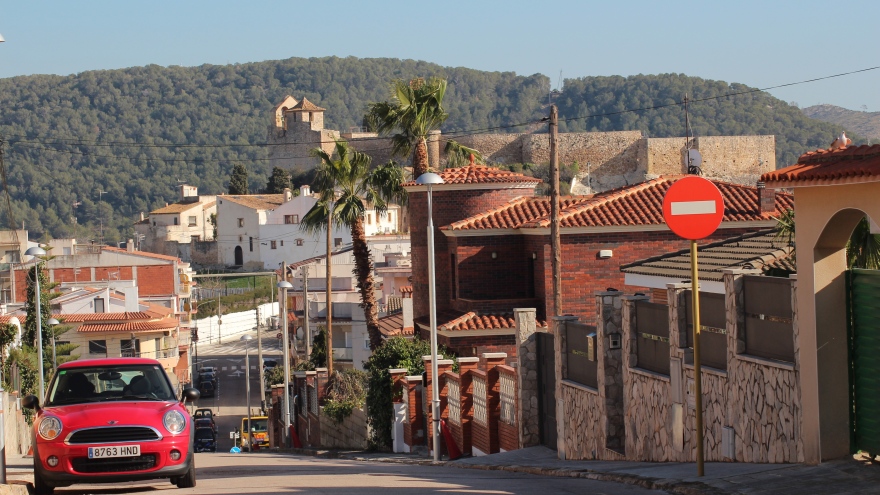 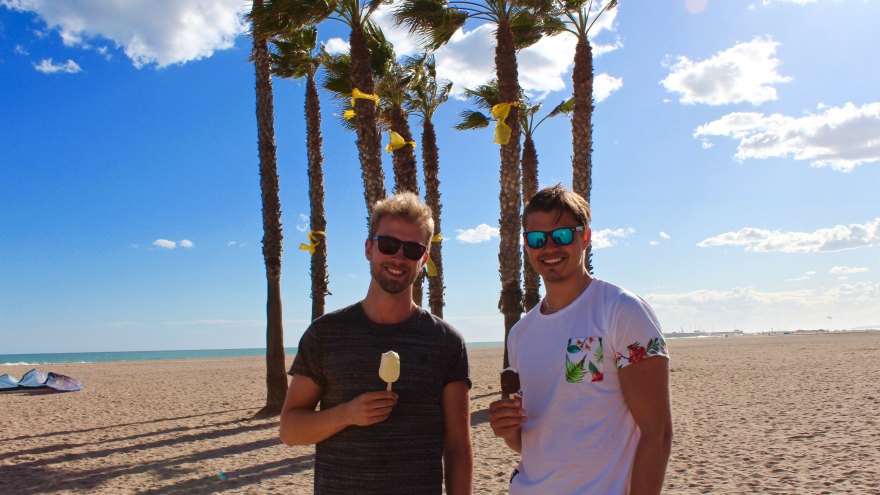 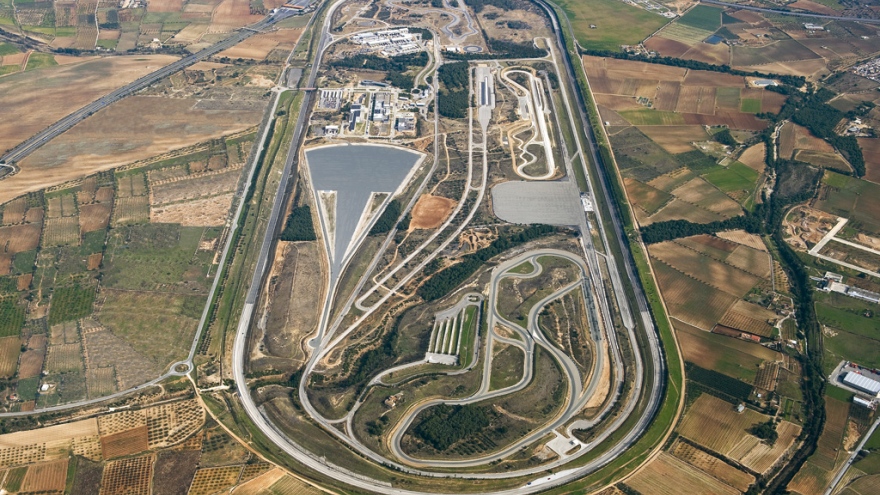 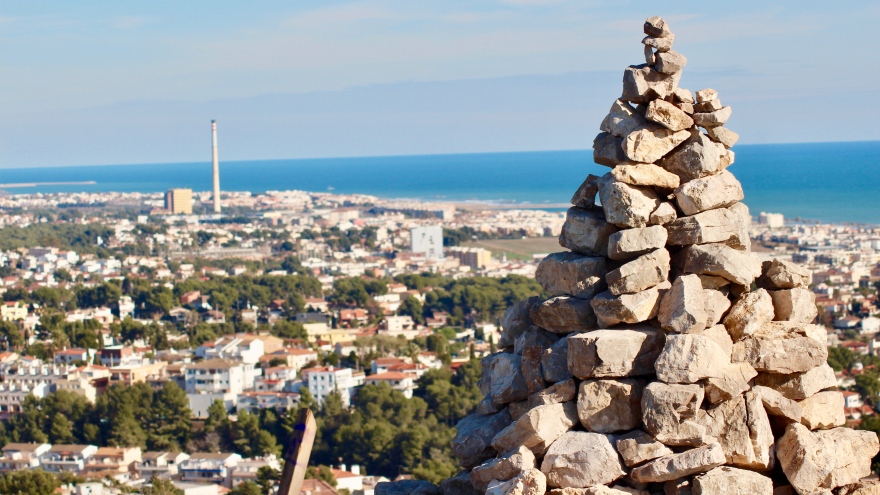