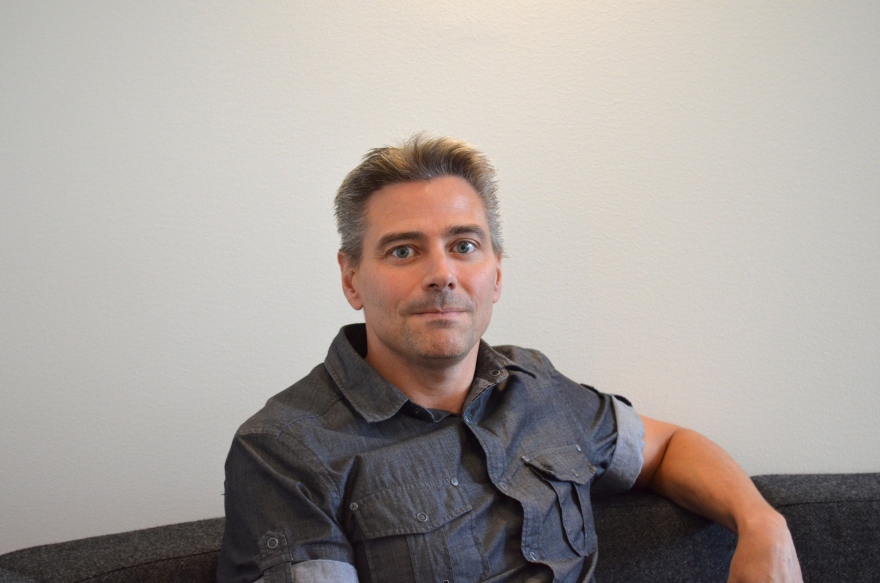 – If we have simulation strategy which means that companies can move directly from a data model into production, they will reap great rewards. Companies can lower product development costs and earn greater market shares when the products can be launched to the market faster, Jonas Pavasson says.

Simulation instead of prototype

Jonas Pavasson works as a PhD student at the Faste Laboratory at Luleå University of Technology with Volvo Construction Equipment as a partner. Jonas conducts research in the field of simulation driven product development and more specifically with functional products. It is about making calculations on mechanical systems early in the product development:

– The goal is to simulate system reliability before a component or prototype even exists and a transmission of a wheel loader is used as a case study. The developed methodology, however, is general and should work on all types of mechanical systems, Jonas says.

In order to succeed with the simulation model, Jonas works with diverse reliability methods e.g., Fault Tree Analysis (FTA) and Variation Mode and Effect Analysis (VMEA). Each system has a probability of 0 to 100 percent to work, and system reliability is always lower than the component with least reliability.

– It is of course easier if you have an equivalent mechanical system to start from. Then you have pretty good control of the boundary conditions, i.e., what the field values ​​are within.

When developing a new product, it can be challenging to validate the models i.e., ensure that the model gives the same answer as the real system. That is the greatest challenge according to Jonas - to be absolutely sure that the model meets the requirements. He estimates that there are still several years away before prototype-testing can be fully replaced with simulation models.

Affected by the dot-com crash

The journey that led Jonas Pavasson to became a graduate student in product development was affected by external circumstances. In the 90s he took a degree in computer engineering and worked with this in his home town Gällivare for a number of years. After the dot-com crash in 2000 Jonas lost his job.

– I then chose between reading new data courses or to do something completely different. Because I want to live and work in Norrbotten I started reading at LTU at the Master Programme in Mechanical Engineering. The plan was to have two legs to stand on, a machine-leg and a computer-leg. The good reputation of LTU's education in Mechanical Engineering also weighed into my decision.

Jonas really enjoys being a PhD student at LTU and the Faste Laboratory. He get to learn new things all the time and summarizes the work of being a Phd student as challenging, varied and fun. The good connection between colleagues is also an important reason why Jonas appreciates his work.

– As a graduate student, you get all the tools you need to succeed, you just have to use them!