Their research papers were presented in the sessions: Decision-making in research and practice, Organizational understanding of product development and Requirements in user-centred design. Also, participation in the Special Interest Group (SIG:s) sessions was on the schedule for the representatives from the division. In relation to the conference, a reunion meeting for all Summer School alumni was enjoyed. 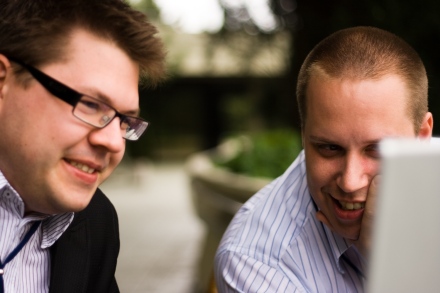 165 papers were accepted for presentation at the conference and, just above 240 participants from 28 countries had the opportunity to meet each other in a pleasant milieu at the conference venue in Cavtat. The University of Zagreb hosted and organised the event, and, Dorian Marjanović, president of the university, emphasised the key words ‘Integration’ and ‘Multidisciplinary’ in the opening of the conference. The importance of getting together could also be seen in the results from a survey from the previous conference; ‘Meeting people’ was ranked 4.6 in a scale of 5. One of the aims of the Design Society, the community that organise the conference, is to promote cooperation between researchers and professionals. This was also mentioned by Udo Lindemann, the president of Design Society, in his speech. He said, “We should enjoy differences and try to learn from each other”.  One of the keynote speakers, Ulrich Wengenroth from Munich Center for the History of Science and Technology, made an inspiring speech about how the role of tacit knowledge has changed over time. The engineering research field know much about the ‘how:s’, but very little about the ‘why:s’, he argued. 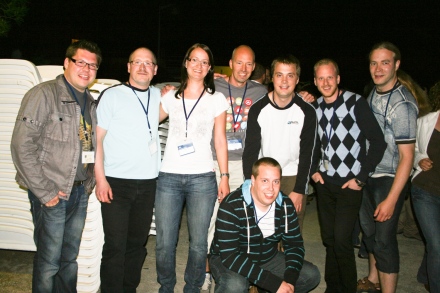 It was great fun to meet ‘old’ friends and find new ones during the conference. The informal atmosphere at the traditional tug of war at the farewell party was another amusing occasion. The Nordic Battle Group, coached by the captain Mattias, was performing well, or, let us say like this – at least we won the mixed class, since no other team were mixed.

Links to the articles that were presented: