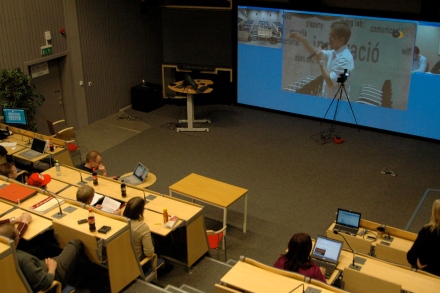 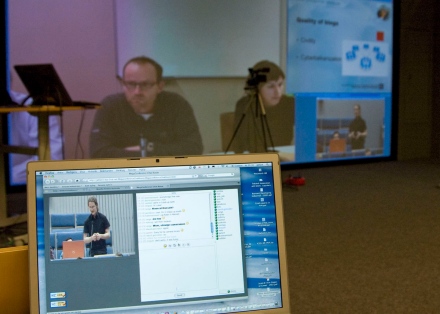 Peter Törlind from FPD was responsible for the technoical stuff at the Swedish site, the conference was held in the Studio with about 30 students from LTU. 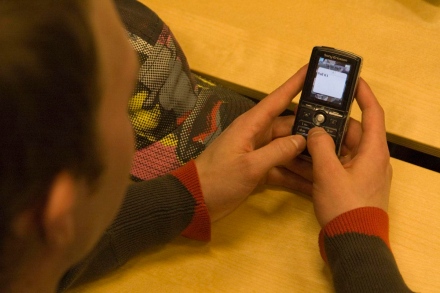 The project in Luleå is managed by CDT.