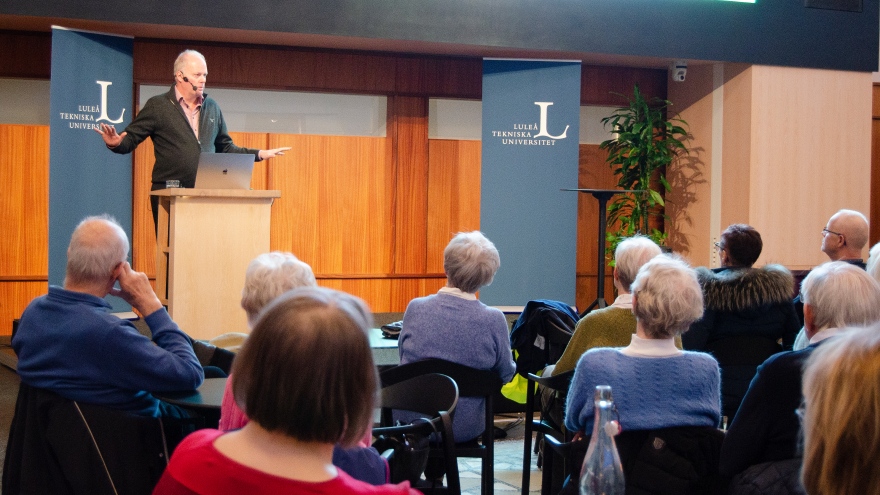 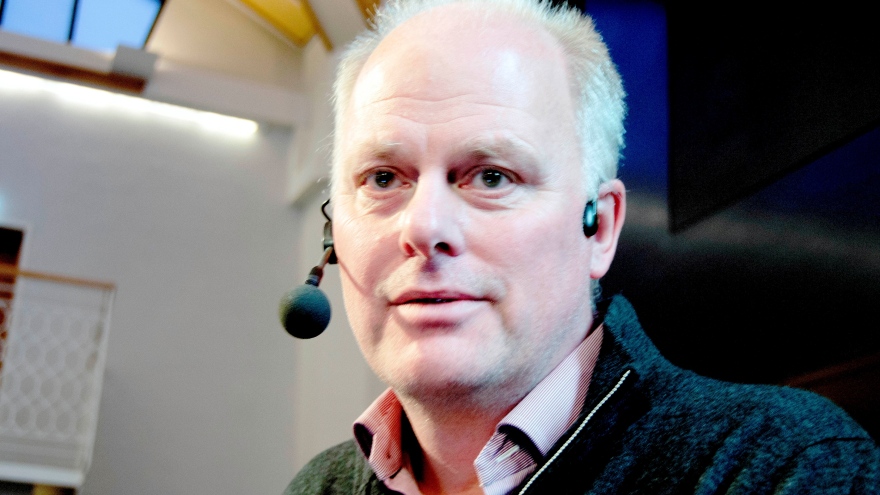 Lars Nyberg is a professor of psychology and neuroscience at Umeå University, but also a visiting professor of  Engineering Psychology at Luleå University of Technology.
He talked about the Betula project which he is leading.
"We have studied how the memory changes with age for 30 years, 4,500 Umeå residents are included in the survey, they are tested every five years."

The question is when does the episode memory start to deteriorate? The episode memory is linked to events such as, where did I park the car?
"At the same time, there are large individual differences. I'm talking about an average. Just look at Dagny who was born in 1912 and blog. Some keep their memory high into old age, some have a rapid decline,
while others have a slower development.
The question is also whether it is possible to influence how memory changes.
"You can hear when older people get the question, they answer the diet. Sushi, someone said, bacon and eggs another. It is proven that diet and exercise have an effect."

Higher education is positive as is changing jobs often, which challenges and forces us to learn new things. Social relationships are also good. Other factors that affect are heredity and physical activity.

"Exercising and getting your heart rate up is good."
In the examinations a magnetic camera is used to measure and register the brain.
"We can see that the hippocampus, where the episode memory is located, shrinks during aging, at the age of 50-60. But at the same time, a 60-year-old can be on the same level as a 30-year-old person, so there are also big individual differences here."

Changes in the future

"It is difficult to predict how memory will develop in the future in humans, but it will probably get better. Among other things, the opportunity for education will be better and the diet will also be better.
After the lecture, there were many engaging questions from the audience, both from those who sat in the hall of the House of Science and those who listened via the digital broadcast."