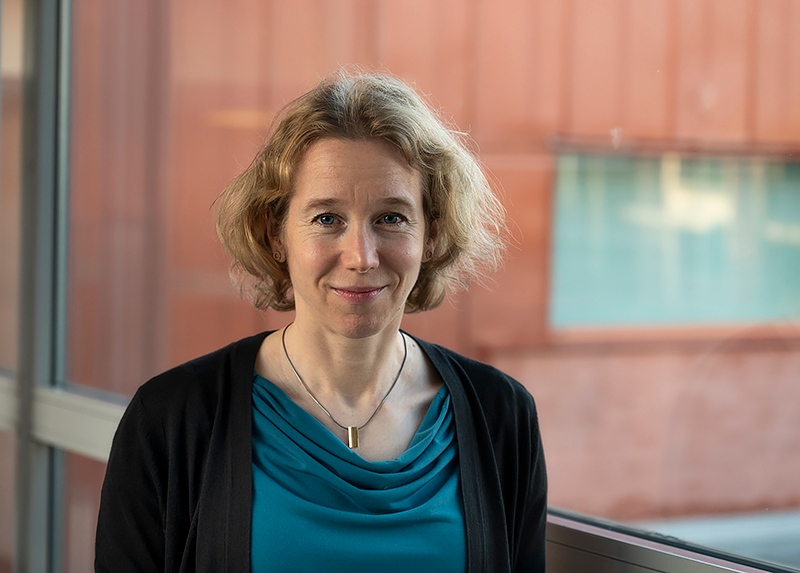 The purpose of the research project is to investigate how the reading ability of children aged 8–9 is affected by training morphological awareness. Morphological awareness is the knowledge of morphemes, that is, the smallest meaning-bearing parts of language. For example, different morphemes that change the meaning of words can be linked to the basic morpheme "friend" and "tired": friend, friendly, friendship and tired, tiredness, tiresome. "

Sounding out, the traditional learning method

Traditionally, research and teaching methods have focused on phonological awareness, that is, pronouncing letters and identifying sound similarities between words, such as rhyme. This can be effective in the beginning of the child's reading development, but it is probably less important for the child to develop a fast and fluent reading.

– There is a development leap, from sounding out a word to recognizing the whole word directly. The hypothesis is that when we learn to recognize the morphological components of the word, it is faster to identify the whole word. At the same time, the vocabulary expands when we realize that two meaningful morphemes can form a new word.

Malin Wass and her research colleagues will study how the training of morphological awareness affects the reading ability of two groups of children: children with normal reading development and children with reading difficulties. Half of the children in each group, each consisting of one hundred children, will be randomly selected to practice morphological awareness on tablets, about 15 minutes a day, 5 days a week for 8 weeks. The tablets have been installed with an app that has been developed in Norway for the purpose. As a first step in the project, the app will be translated into Swedish and pilot tested. Other children who do not practice morphological awareness will be allowed to read fiction on tablets during the corresponding period. Reading tests will be performed on three occasions: before training starts, immediately after and once again after six months.

The app will be used to train reading comprehension

In the Norwegian project, the app was used to study the development of vocabulary in children. The app turned out to give good results.