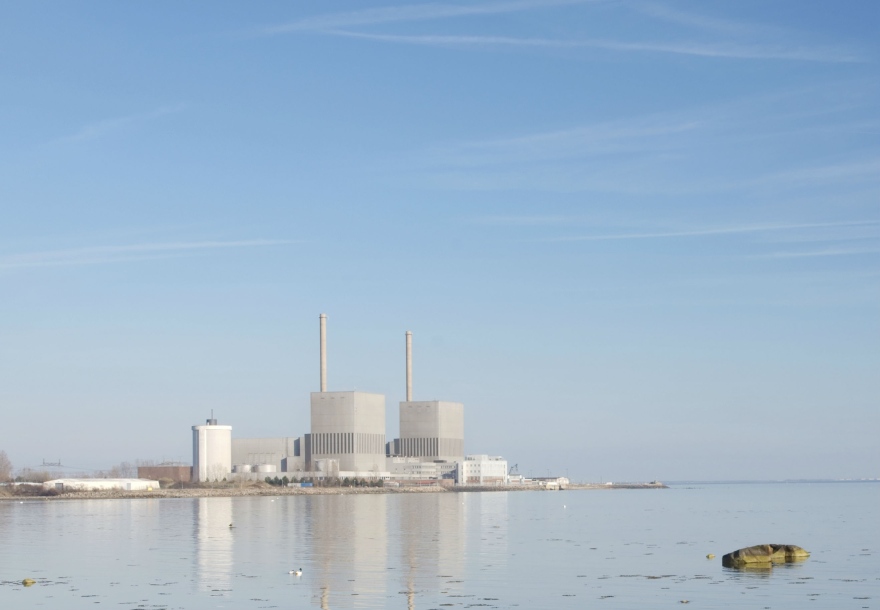 - If you do not customize the information presented in the control room operator's needs, constraints and opportunities, you can create great difficulties and serious problems in the interpretation of the process plant. The interaction between people and technology must be considered in every design change in the control room, says Håkan Alm, professor and researcher in engineering psychology at Luleå University of Technology.


We humans generally have limitations when it comes to process information under time pressure in an emergency. When there is an emergency situation in a nuclear power station, emergency systems, are set in motion. Operators in the control room must act in a proper way according to checklists and alarm information presented. They must rapidly understand the alarms that are most important, what alarms triggered by the second alarm, the cause of the alarm - and fix the problem.


- In case of nuclear accidents in Harrisburg and Fukushima was the operators incorrect information about the cooling water level, and therefore took precautions in error, says Håkan Alm.