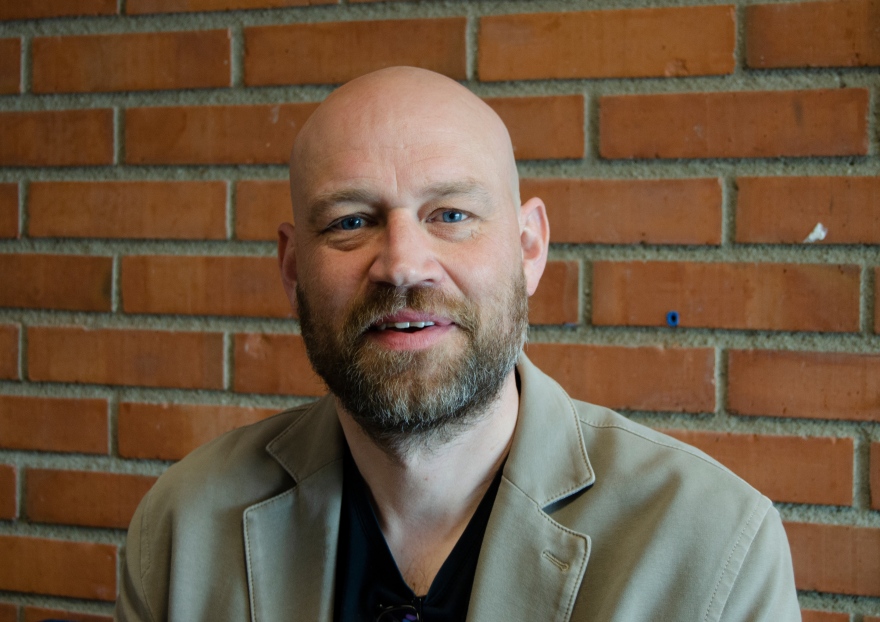 E-sports is big, it has many practitioners and is an activity that is often carried out by very many.
In this survey, people who play the advanced video game Dota 2 have participated. It is a complex, action-oriented strategy game with fantasy themes. On average, 7.6 million use the game per month. It is a team game, with five members in each team, and where two teams play against each other.
"There are professionals and there is big prize money involved", says Daniel Sörman.
He states that Dota 2 requires many decisions, quick actions and strategic thinking.

Studies have previously been conducted on cognition in relation to computer games in the research subject Engineering Psychology at Luleå University of Technology.
"With cognition we mean different thought processes. It can be attention and working memory, among other things. But in this new study, we looked at our decision-making ability related to video gaming.
To be successful in Dota 2 requires strategic thinking and quick decisions. All players receive a ranking, which they can advanced in.
"We have looked at different measures for ranking and in that way we have seen how good the players are at this game. Then we investigated whether this ranking can be related to decision-making in other contexts, to think strategically and not be too impulsive", says Daniel Sörman.

Through various gaming communities, they got in touch with players, who answered questionnaire questions and carried out tests on the computer.
"Among other things, we did a test called Iowa gambling task. It is a card game that is meant to examine decision making. Simply explained, you get to see different piles of cards and then you have to turn over cards. If you turn cards in certain piles, you can get very high winnings. But in the long run, you will lose money when you choose cards from these piles. If you take cards from other piles, you get smaller winnings, but on the other hand over time will make a profit. You must strategically understand the card game and use the cards correctly to be successful over time. Many people want quick wins, they are not strategic but go on impulses and will therefore end up losing money".

It takes a while before the player discovers the terms. Anyone who absorbs information realizes that strategies are needed to raise money and make a profit over time.
"People who had a high ranking in Dota 2 were also the best in this test. So there we saw a connection. But then we do not really know what affects what. If it is people who have better decision-making ability who get better at the game, or if it is the case that decision-making ability is trained by playing Dota 2. That we do not know".

In previous studies at Technical Psychology, other cognitive functions have been investigated related to how good the player is at strategy games.
"Then we did not find much. Not on working memory, we also looked at intelligence, but it did not show much either. But in any case, decision-making seems to be important in this game, to be logical and not too impulsive. We will do follow-up studies to investigate whether it is the case that you actually practice decision-making if you play. Or if it is the case that you have certain conditions to be good in the game", says Daniel Sörman.