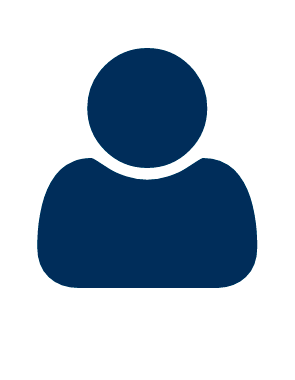 I have been a senior lecturer in philosophy at LTU since 2011. I mainly teach the history of philosophy and the philosophy of science.

My reseach deals with hermeneutics, aesthetics and the history of philosophy (primarily Hegel). My "Hegel and Gadamer on Bildung" appeared in The Southern Journal of Philosophy in 2008 and my "Gadamer on Context-Dependence" appeared in The Review of Metaphysics in 2003. In addition, I have published a handful of other articles dealing with Gadamer, Hegel and the nature of historical inquiry (among other things). My most recent international publications are Gadamer on Tradition (New York: Springer International Publishing, 2017), and "Gadamer's Critique of Historicism," in The Gadamerian Mind, eds. Theodore George and Gert-Jan van der Heiden (New York: Routledge, 2021).

Here is a link to a brief description of Gadamer on Tradition:

Here is a link to a brief description of The Gadamerian Mind:

Gadamer and Hegel on Thought and Historical Context
Odenstedt. A
Part of: Gadamer on Tradition
Chapter in book