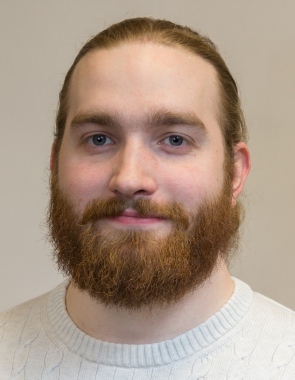 Björn Lindqvist is a PhD Student at the Robotics and AI Team. He works mainly in collision avoidance and path planning for aerial and legged robots, with a focus on the applications of such technologies and their deployment in the field.
He was part of the NASA-JPL led Team CoSTAR in the DARPA SubT Challenge working on robot exploration in unknown and unstructured subterranean environments, specifically in the search-and-rescue context.
Over the last years he has worked extensively with deploying autonomous UAVs in the Mining Industry in the NEXGEN SIMS and illuMINEation EU Horizon 2020 projects, for increasing worker safety and for automating inspection and surveying technologies.
Björn has published scientific works on UAV autonomy in several top journals and conferences, such as the IEEE Transactions on Control Systems Technology, the IEEE Robotics and Automation Letters, and the Journal of Robotics and Autonomous Systems: https://scholar.google.com/citations?user=WKC0cbMAAAAJ&hl=sv

Design and Model Predictive Control of a Mars Coaxial Quadrotor (2022)