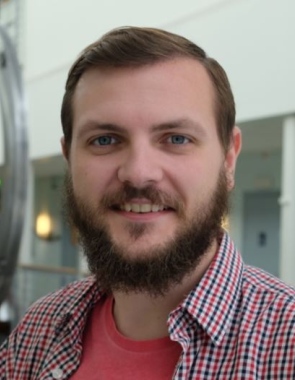 Cristóbal Nieto Peroy is a Ph.D. student at Luleå University of Technology (LTU). Currently, he works under the supervision of professors Mathias Milz and Élcio Jeronimo de Oliveira at LTU and Giovanni Palmerini at Sapienza University of Rome. His research is focused on Concurrent Engineering of Small Satellites using Hardware-In-the-Loop simulation and design platforms. Some of his current and past space projects include the QB50, APTAS and KvarkenSat missions.