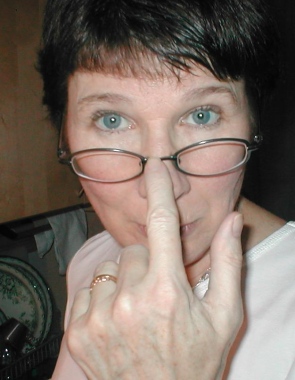 My research has during the last 30 years been focused on working conditions, organisation, public leadership and gender, and I’m also doing comparative research with colleagues, Sweden and England, in both Social Work and Higher education. My teaching are sociological theory, organisational theory, with a gender perspective.

Research on social work and its conditions started in 1986 and until 1994 was the focus on interaction between staff groups in the municipality's home-county primary care center. Between 1994 - 1996, I held a postdoctoral fellow who laid the foundation for my next research period - gender, leadership and working in social work. Methodologically, I moved from more modernist and structuralist research approaches to poststructuralist. The method used was discourse analysis.
My research on "Women and head of government" led me to an in-depth research and theory development for middle managers and their work situation in the public sector and now more focused on New public management and its implications for academics and managers in social administration in England and Sweden. Cooperation with researchers from mainly the University of East London has led to several research projects, which are still ongoing. Another focus has been research on identity, gender and stress. From 2002, a collaboration with researchers in informatics, which has led to an interesting interdisciplinary approach in which mobile technology, the work is in focus, analysis, discourse analysis with a gender perspective. The object of study is social work, from a gender perspective.

Dancing to management tune? Middle managers performance, gender and work situation in social welfare departments in Sweden and England, along with Jim Barry, and John Chandler, 2005-in progress. N-CORP, a network of countries from Sweden, Finland, Norway, Denmark, Iceland, England and Poland in order to carry out research into evidence-based practice, 2009-in progress. Research projects with scientists from Middlesex University and University of East London for social work and management 2010-in progress HOPE'S network with researchers from Scotland, England, Poland, Netherlands, Italy, Greece, working with research on How to Open European Society, 2005-in progress.

The new management of healthcare (2016)

Social Work in Movement: Marketisation, Differentiation and Managerial Performativity in Sweden and England (2015)

Gender and the managerial turn in higher education (2014)