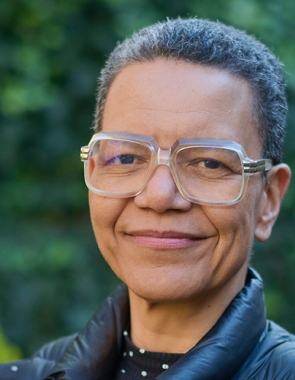 Eli Bø graduated from The National Film & Television School (NFTS) in Great Britain and Oslo School of Architecture and Design.

After many years of working with film, she took part in the establishment of the Bachelor program in Production Design at The Norwegian Film School in 2005.

Since then she has developed and led study programs within film, TV and audiovisual arts at university colleges and universities both nationally and internationally, including at Kristiania University College - Westerdals and The University of the Arts London.

Until 2021 she was a board member of GEECT, the European association of CILECT, The International Association of Film and Television Schools.

She has extensive experience in teaching at Bachelor and Master level, and with supervising ph.d. students within artistic research. Before she started the position as Dean at The Norwegian Film School on March 1st 2022, she was a professor in production design and Pro Vice-Chancellor at Stockholms konstnärliga högskola.