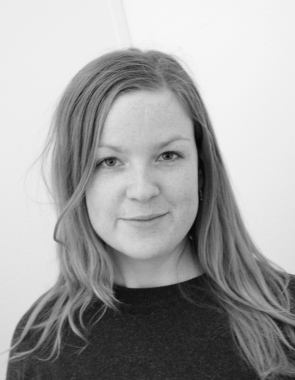 Non-ferrous mining produces large quantities of sulfide-enriched mine waste, which weather in the presence of oxygen and water, resulting in the formation of sulfate, metal, and metalloid rich leachate known as acid mine drainage (AMD). AMD is considered one of the main pollution problems associated with mining activities. Traditional remediation measures such as dry covers or subaqueous disposal for preventing sulfide oxidation are most often applied at the end of mine life, making them unsuitable for preventing sulfide oxidation in reactive mine waste. Once sulfide oxidation is established and AMD starts to form, it is challenging to control, making preventive measures at an early stage a necessity. If not subdued, sulfide oxidation may continue for hundreds up to thousands of years.

My research focuses on understanding how high-sulfide (>60% pyrite) waste rock oxidize and leach metals and metalloids and use small amounts of secondary raw materials to prevent the oxidation. The research shows that the addition of lime kiln dust (5 wt.%) to highly sulfidic waste rock can slow down and potentially also prevent sulfide oxidation, minimizing the leaching of metals. The reason behind the decreased leaching of elements and its long-term stability of the method is still not thoroughly investigated. However, it is believed that secondary minerals such as hydrous ferric oxides (HFO) create a rim that limits the contact between the sulfides and oxidant. Creating secondary minerals for preventing sulfide oxidation comes with the risk of their dissolution if/when the chemical environment changes, such as through the application of a dry cover, which creates a more extensive and delayed environmental problem. Whether this treatment method is long-term stable and suitably combined with post-treatment secondary minerals and their presence (on or between sulfide minerals) must be identified since it is of utmost importance in terms of its long-term stability. In addition to this, it is essential to know which trace metals are present in the dominant sulfide, pyrite, which is the cause of the leachate quality observed. By studying the waste rock before, during, and after leaching, with and without the addition of residual material, we can describe whether the chosen method stops the sulfide oxidation.