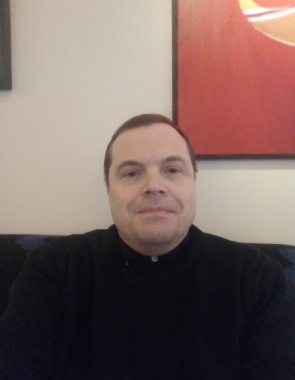 Since March 1, 2022, I have been employed as a substitute research advisor (specialist in research funding) at the Grants Office, Luleå University of Technology.