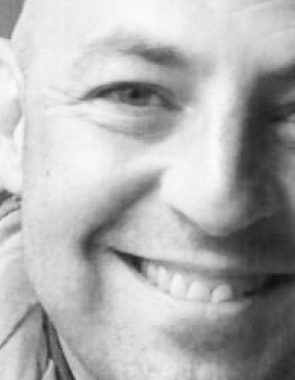 Since 2014: Honorary Fellow status at the U.K. Center for Astrobiology, The University of Edinburgh, Edinburgh, UK, 2014

May 1995- January 2000: Institute of Astrophysics of Andalusia (IAA) in Granada, Spain. PhD Researcher

Award of Honorary Fellow status at the School of Physics and Astronomy, College of Science and Engenieering, The University of Edinburgh, Edinburgh, UK, 2014

NASA Group Achiement Award as part of the REMS Team "for exceptional achievement Defining the REMS Scientific Goals and Requirements, Developing the instrument suite and Investigation, and operating REMS succesfully on Mars", 2013

The Space Foundation John L. "Jack" Swigert, Jr. Award for Space Exploration as member of the Mars Science Laboratory Team "ITS aggressive and technologically advanced exploration of Another Planet", 2013

The American Institute of Aeronautics and Astronautics (AIAA) Foundation's Award for Excellence as member of the Mars Science Laboratory Team "for a significant accomplishment in space exploration, inspiring global fascination with space", 2013

Special Achievement Award for "authoring or co-authoring more than 25 articles in 2001 and / or presentation During 2002. His technical contributions are helping to shape the direction of NASA's research in atmospheric modeling in the Far-Infrared Region", Hampton, VA.

Occasional reviewer of manuscripts for the JGR-Atmospheres, JGR-Planets and JGR-Space Physics, GRL, Icarus, JQSRT and Proposals for funding agencies.

Convener of the session "Spectroscopy and Radiative Transfer in Planetary Atmospheres" at the European Geophysical Union Meetings between 2006-2015 in Vienna, Austria.

Characterizing Dust‐Radiation Feedback and Refining the Horizontal Resolution of the MarsWRF Model down to 0.5 Degree (2021)