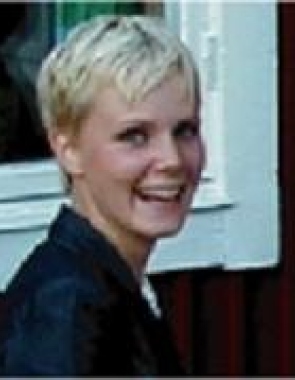 Jenny Lindblom studies Condensation Irrigation (CI), which is a combined system for solar desalination and irrigation. The CI system is primarily aimed towards arid and semi-arid regions where solar irradiation is high and freshwater is scarce.

The research project on Condensation Irrigation is done in collaboration with the National Institute for Research on Rural Engineering, Water and Forestry (INRGREF), Tunisia, the University of Tlemcen, Algeria, and the Al Fateh University in Tripoli, Libya.

The Condensation Irrigation (CI) system uses thermal energy to evaporate saline, or otherwise polluted water, in solar stills. Ambient air is humidified by the warm water inside the stills and thereafter led into an underground pipe system where it is cooled and the vapour precipitates as freshwater. If drainage pipes are used the condensed water and some of humid air percolate through the pipe perforations and irrigates and aerates the ground. Drinking water can be collected at the pipe endings when using non-perforated pipes.

Producing water by condensation of humid air in buried pipe (2017)

Producing water by condensation of humid air in buried pipe (2017)