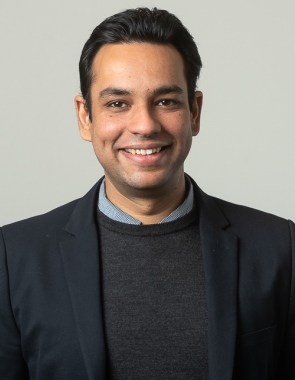 Karan Mitra is an Associate Professor at Luleå University of Technology, Sweden. He received his Dual-badge Ph.D. from Monash University, Australia and Luleå University of Technology in 2013. He received his MIT (MT) and a PGradDipDigComm from Monash University in 2008 and 2006, respectively. His research interests include quality of experience modelling and prediction, context-aware computing, cloud computing and mobile and pervasive computing systems. From January 2012 to December 2013 he worked as a researcher at CSIRO, Canberra, Australia. He is a member of the IEEE and ACM.