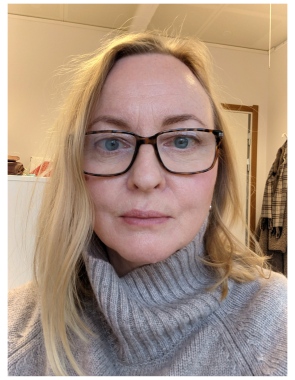 Since 2012, Malin Lidström Brock is Senior Lecturer at LTU, where she teaches courses in English literature and culture in the English B.A. program and various teacher training programs. She has also given courses for doctoral students in academic writing and research methods in literature. She has previously taught at Dalarna University College. 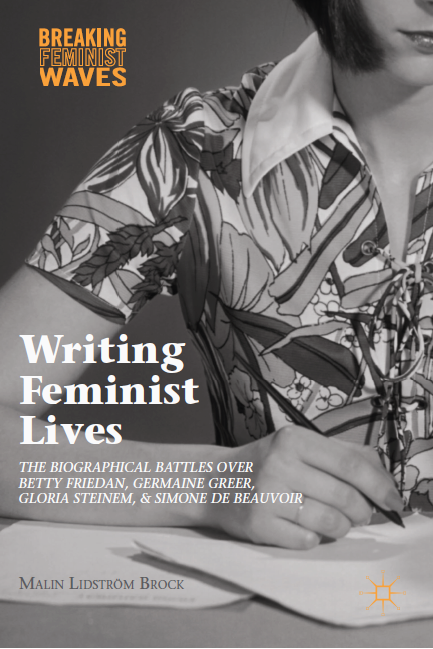 My general research areas are contemporary American literature and culture, and theories of life writing with a particular focus on women's writing. I have also published within the area of transcultural approaches to literature and have an interest in adaptation studies.

I have co-edited (with Kate McLoughlin), the anthology Tove Jansson Rediscovered (2007). The monograph Writing Feminist Lives, in which I outline auto/biographical approaches to the historicizing of the modern women's movement, was published by Palgrave MacMillan in 2017.

My current research deals with France and the French as imaginary tropes in American popular culture.