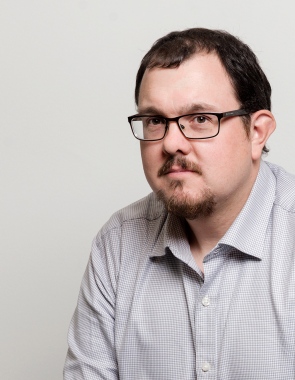 Active tribology is, as the name suggests, a tribological system that can be actively controlled during operation. This can also be divided into two important sub-areas:

Often active tribology can be called tribotronics which is a combination of tribology and mechanics. In practice, this means advanced tribological systems that can be monitored, modified and controlled electronically.

An example of an active tribological systems that many actually use in everyday life is a modern all-wheel-drive system for cars.

How does such a system work?
If we begin by analyzing something much easier than a modern four-wheel drive system we can imagine an everyday example: If you are running on asphalt and you have a high friction between the sole of the shoe and the ground you can transfer a high power to the substrate and therefore run faster. But if you run on ice and you experience a low friction you can not transmit the same force to the substrate. This means that you will not be able to run as fast as on asphalt.

The same is true in all-wheel drive system, where the friction between different surfaces in contact transfer power to the rear wheels of the car, just like the sole of the shoe will transmit power to the ground you are running on. If  we'll know how friction behaves and can control the friction forces we can also control the behavior of the four-wheel drive system and that is where tribotronics comes into the picture.
Once we know how a tribological system behaves, we can start to find smart ways to control its function with different, usually, electromechanical control systems.
In this above mentioned example,however, the tribological system is controlled during operation by controlling external forces and not the tribological system itself. Tribotronic systems could in the future also be controlled by e.g. modify the roughness of the contact surfaces or the viscosity of the lubricant in the system and thereby control the system in detail.

A project course in mechanical engineering and production. Often colloquially known by the nickname "Air engine course", whose name has come from the project itself which is about designing and building a pneumatic piston engine. Many students call it "LTU's best course." A course that requires a lot of work but is incredibly fun and educational.

A course that reminds of machine elements, but the course is fully applied on cars and some other vehicles. Systemanalysis is in focus in the analysis of vehicle components such as brakes, tires, internal combustion engines, transmissions, suspensions and shock absorbers, etc.

Course Coordinator for "Material System in subarctic climate" - A course in materials and materiels function in cold climates. Given to prospective technical officers in the Swedish Armed Forces in cooperation with the Armed Forces Technical school (FMTS)