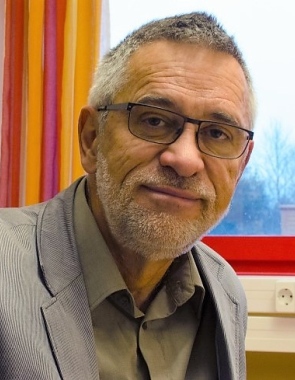 Stefan Marklund has since the early 70-ies been involved in water and wastewater issues, employed both by municipalities and private companies as well as being involved in supporting boards and NGOs. Soon after his employment at LTU 1980 he focused small scale cold/sub-arctic wastewater and sludge treatment research. He graduated in 1997 at the level of licentiate. As Luleå municipality Water&Wastewater manager, he and Maria Viklander, professor in Urban Water Engineering at Luleå University of Technology, started to initiate the new research center of excellence Stormwater&Sewers in 2008. Whereas 5 years later, Stefan returned to university and became part-time employee as project leader within the Urban Water research group.

From 2010 to 2017, Stefan has acted as chairman of the Stormwater&Sewers steering group, on behalf of Luleå municipality, as well as among others being partly responsible for a multiple-year project covering urban snow handling in densely populated areas with snow dumped both on land and inland waters. Due to his knowledge of municipal infrastructure and functionality, his present assignment includes supporting ongoing projects and find new cooperation partners and organisations.