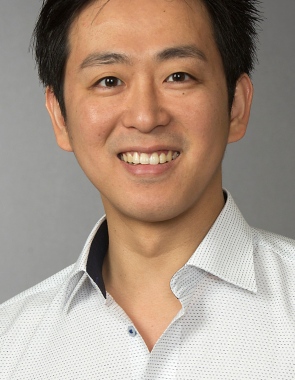 Professor
Luleå University of Technology
Energy Engineering
Energy Science
Department of Engineering Sciences and Mathematics
kentaro.umeki@ltu.se
+46 (0)920 492484
E148 Luleå
This video has been blocked due to your cookie settings.
Accept marketing cookies or watch the video on Youtube.