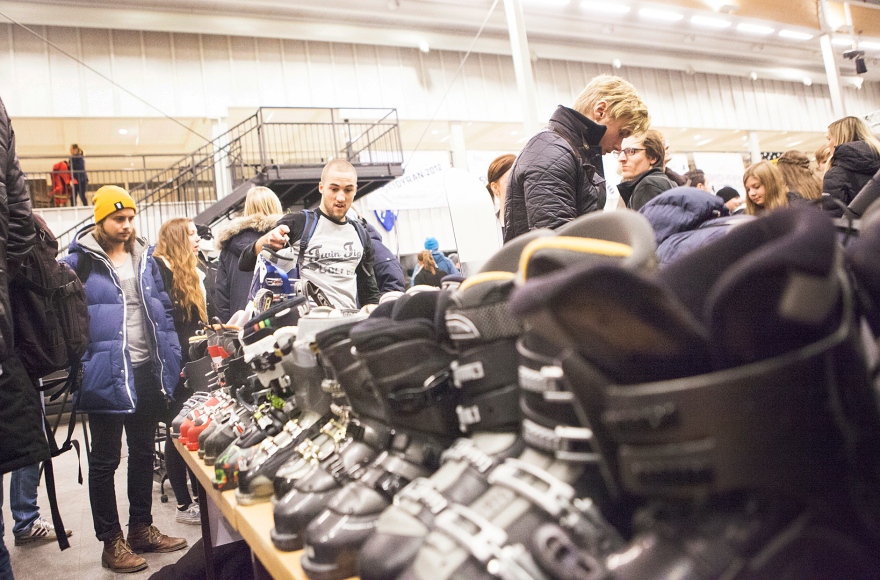 - The visitors I spoke to were very happy. There's  a special mood at this fair when so many interested in skiing together in one place. It's fun to be able to offer ski equipment and ski passes for LTU students at very good prices, says Malin Avén at Stil Alpina.

Stil Alpina helt open house for three hours and approximately 1500-2000 people attended the fair, which was organized at the student nightspot STUK. Both Stil Alpina and companies on-site at the show organized contests with prizes such as clothing, ski gear and experiences.

- This year's big attraction was the proskier Sverre Liliequist who spoke about life as a professional freeskier. As usual we had a secondhand market where you could find bargains. Visitors could also try walking a slack-line, speed tests and also see how a pair of skis should be waxed and polished.

Style Alpina organizes the Skidyran mainly to inform about the upcoming ski season trips. This year they introduced a new feature that all trips can be booked on a website

- We can devote more effort to get our guests excited about alpine sports. The purpose of the fair is for people to become stoked for the upcoming ski season.

What is your next event?

- We have stuff going on all the time! During November, we had both avalanche education, movie night and our first ski trip to Ruka in Finland. Next, there will be the inauguration of Rail LTU Arena on December 11. After the New Year it's off to Borgafjäll and our second trip for this season, says Malin Avén. 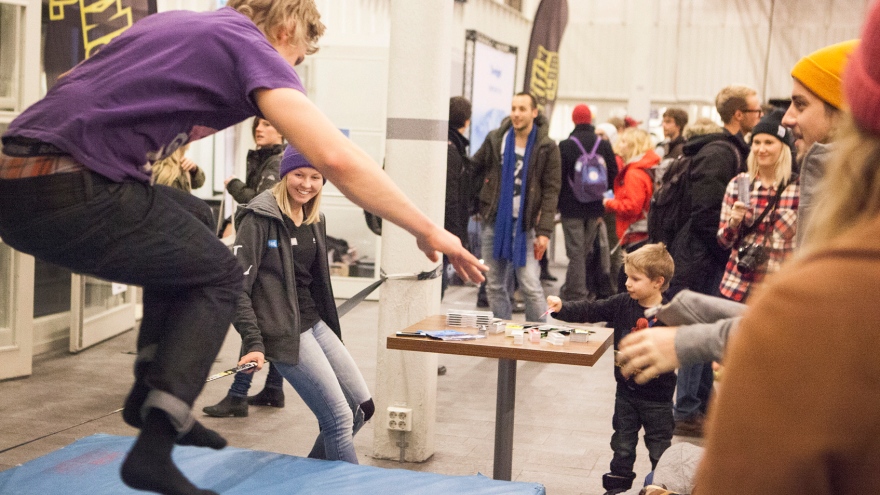 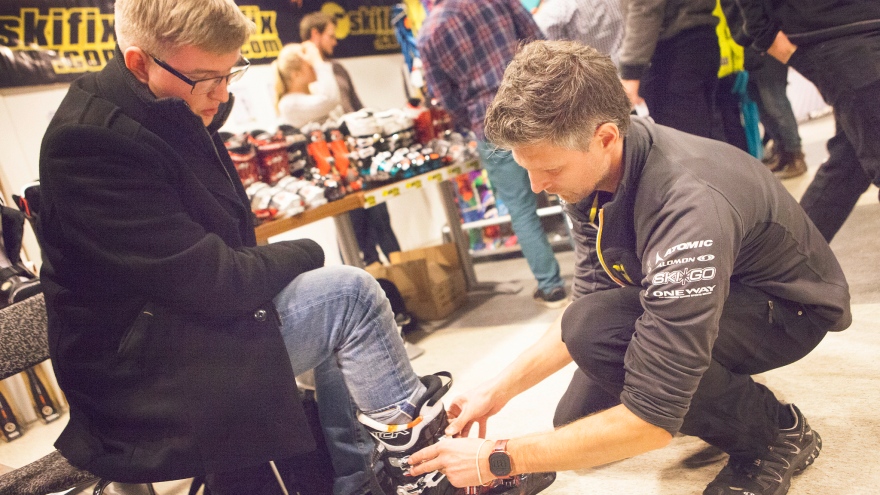 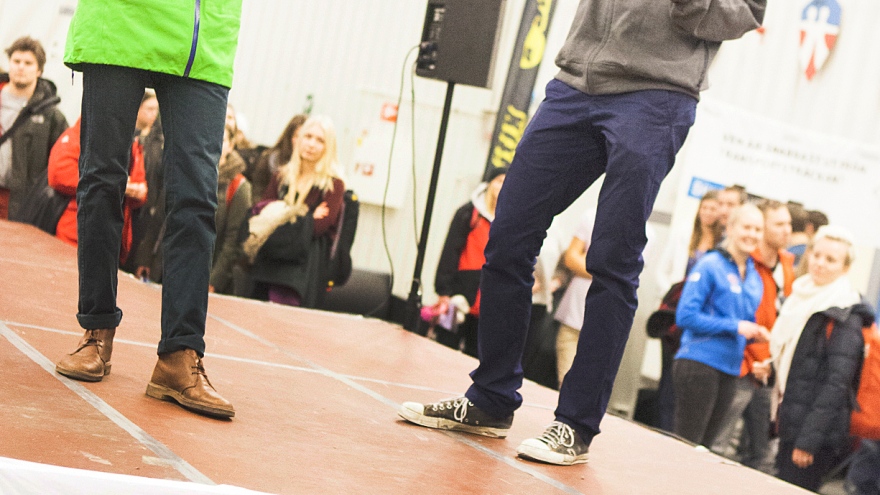 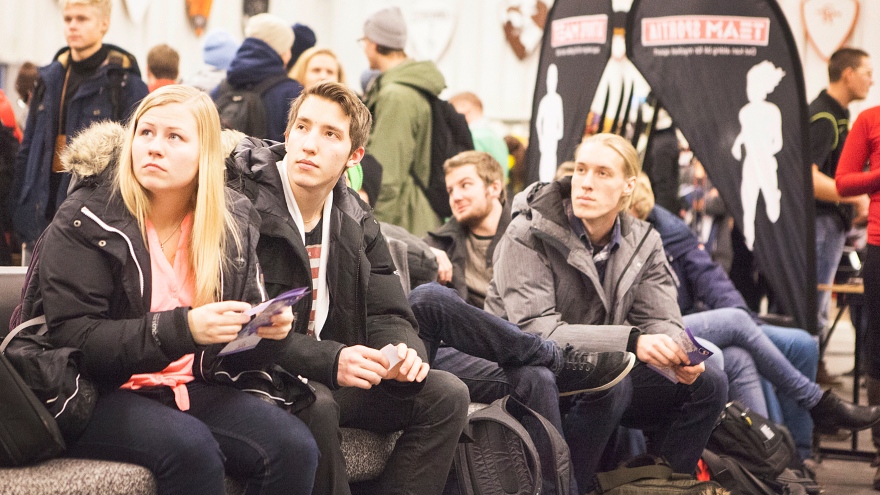 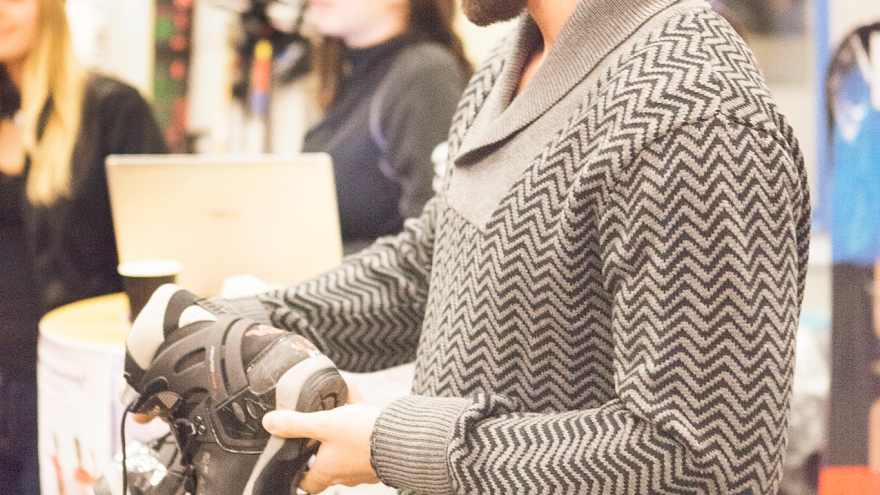 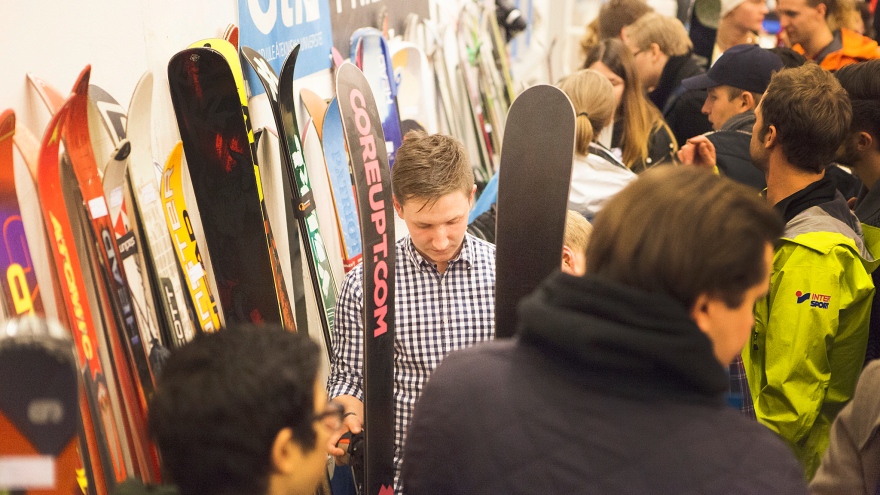 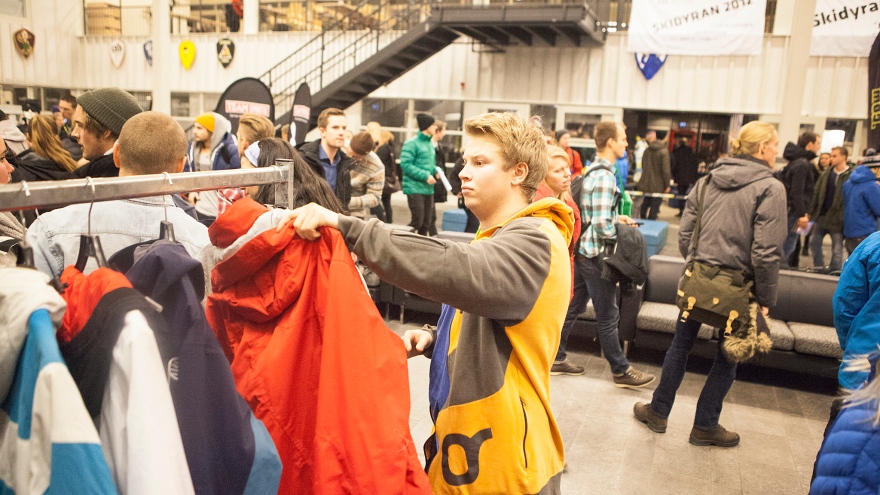