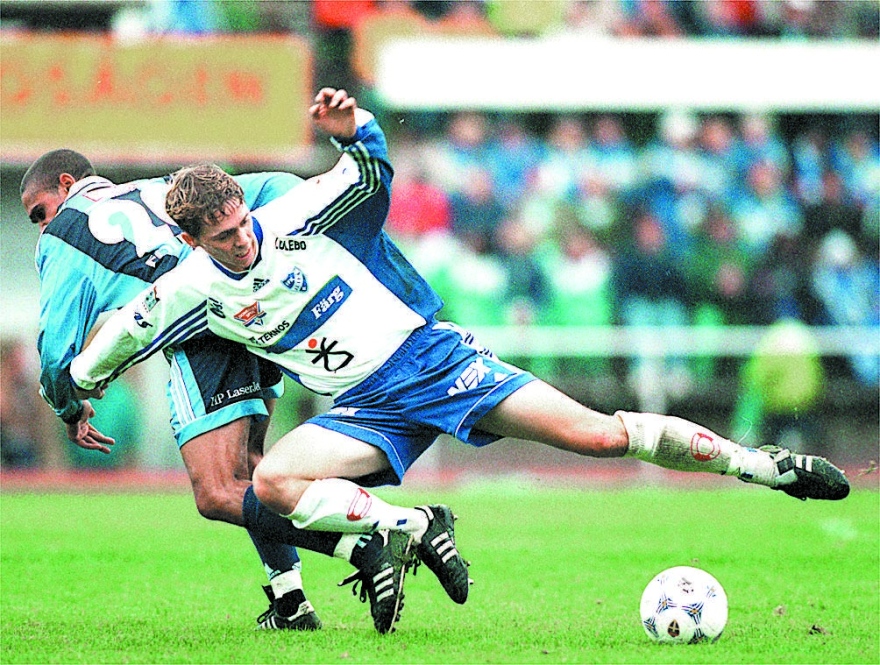 - I was pleased with the education at the Luleå university of Technology from first to last day and I have benefited greatly from focus on environmental and natural resource economics, says Tommy Johansson, currently head of the Energy Market Inspectorate.

Neither of his parents had studied at university, so when Tommy Johansson from Storfors, south of Piteå, began at Luleå University of Technology, he was pretty nervous. He simply did not know what studies at university level would mean. Therefore, he studied hard from the start, a little too much, he thinks in retrospect. On the other hand, he did not have to re-exam.

- We had a fantastic teacher on the first course in Economics, Stefan Hellmer. He was enthusiastic, highly educational and got the whole class to want to help each other understand. I noticed that there is a tradition of openness and dialogue between teachers and students at LTU, which makes contact with teachers very good, he says.

The success in football caused that Tommy Johansson took a sabbatical from LTU, and went to the U.S. on athletic scholarship to study and play football at Rutgers University, New Jersey.

- It was a wonderful experience! he says. 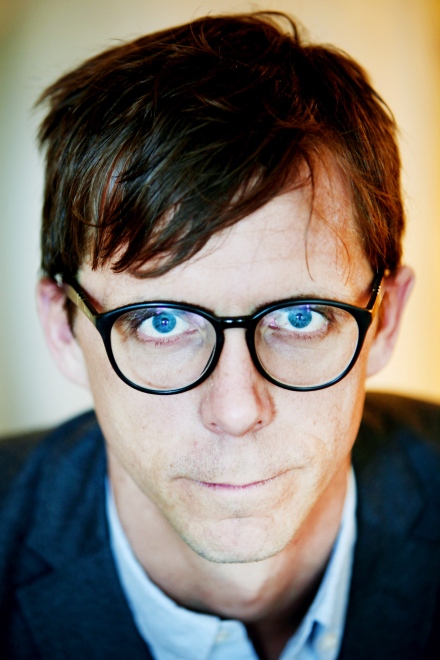 Today, Tommy Johansson 33 years works as Head of Consumer Rights in the Energy Agency. It is a government agency that promotes the proper functioning of the electricity, gas and district heating markets in Sweden. Before that he was head of market surveillance at EI for five years.

- My job as director of EI is to encourage consumers to have increased influence in the energy market. It requires expertise in law, economics and communications, says Tommy Johansson.

He says he very well understands that LTU, as one of two universities in Sweden, has received top marks on its economics training of Higher Education. Many of his fellow students have been very successful in the workplace in the Ministry of Industry, Ministry of Finance, Energy Agency and Vattenfall, which he connects to the education at the University. On his own workplace EI, people who read Economics at just LTU, has been so sought after that 7/10 employees in a department came from the university.

- That I would have liked further at the education at LTU, was to be visited by former students who went on to interesting employers and jobs. I think this is important especially in an education like economics where career choices after graduation is not obvious. Today I know, from experience, that there are a host of interesting possibilities, says Tommy Johansson.