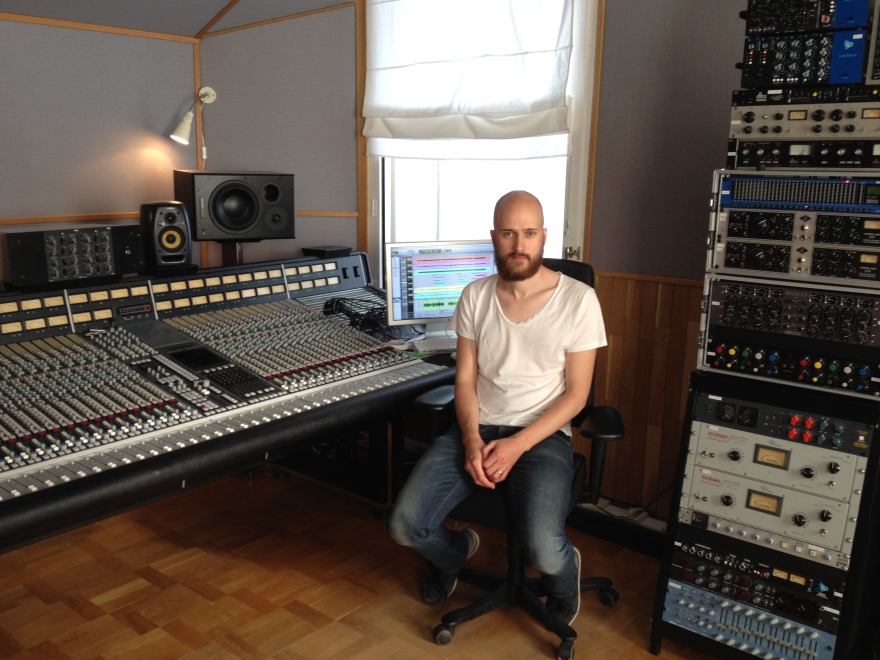 Hans Olsson studied at the Ljudingenjörs-education 2000-2002, the education that later grew into today's t Bachelor Programme in Audio Technology

Today, he has a mix-and mark-up studio in Swedish Grammofon Studio in Gothenburg and runs Swedish Records studiomastering. He works as a producer, musician, mixing and mastering techniques.

When Hans looks back on his education years, it is the width and the well-established contacts with guest speakers, some really sharp teachers and the advantage of being forced to get an internship for two months when many contacts for the future were made that he would like to highlight