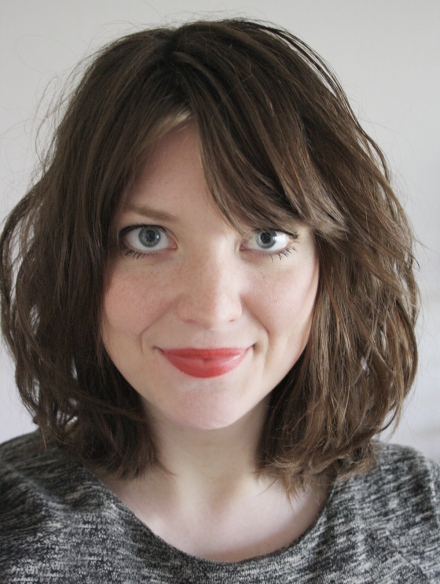 With the competition Adobe and Cap & Design wants to draw attention to the new Nordic talent in the creative industries who have mastered several forms of expression.

– There were strong contributions from across the region and we are confident that we will hear more of the four Swedish talent in the coming years, says Anna Rose, Marketing Manager Digital Media, Adobe Nordic Cap & Design.

Anna Grape was surprised when the phone rang one Friday night and she was told that she just won.

– It was a very strange feeling. I found out about it so close to the event too so at first it felt a bit like it was a joke, she says.

In addition to marked as one of Scandinavia's ten most promising designers, the winners will appear in an app-magazine created in collaboration with CAP & Design and Adobe.